The CW just renewed literally all of its shows

It’s good news, relief and record-breaking stats all at once. On Friday, the CW made a major announcement and fans and stars of the television network’s shows are rejoicing in the streets. Well, the modern day version of the streets—so, on the Internet.

In a surprising call, The network picked up all 11 shows it currently has on air.  The list of shows includes The Flash, Arrow, DC’s Legends of Tomorrow, The Vampire Diaries, The Originals, Crazy Ex-Girlfriend, Jane the Virgin, iZombie, Reign, Supernatural, and The 100.

“The CW has become home to some of the most critically-acclaimed shows on broadcast television, with a wide array of fantastic scripted series across the week, ranging from musical comedy, to superhero action, to gritty sci-fi dramas,” CW president Mark Pedowitz said. “As we continue to further our strategy of more year-round original programming, picking up these 11 series for the 2016–2017 season puts us in a great position of having proven, high-quality shows to launch in the fall as well as midseason and summer of 2017.”

Though the top three performing shows for the network are The Flash, Legends of Tomorrow and Arrow, it’s Supernatural—a drama about two brothers hunting monsters—that is really making news. 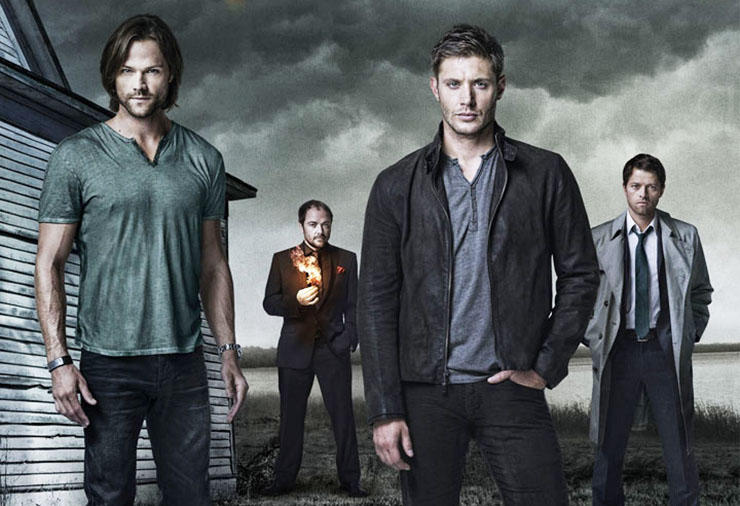 Misha Collins, one of the stars of Supernatural tweeted, “@TheCW feels 11 seasons is inadequate to tell the story of #Supernatural. So… They’ve picked up the show for a 12th season. #CarryOn!”

Friday’s renewal of Supernatural for it’s 12th season makes it the longest running show in CW (or WB, The CW’s predecessor) history. The record was previously held by 7th Heaven, which ran for 11 seasons. Sorry news for the Camden family, but serious ups to the Winchester brothers.