With the latest iOS update the other day, Apple added hundreds of new and redesigned emoji. Most of the new emoji excitement circled around fan favorites like the avocado and a very-much-wanted shrug emoji. However, we also noticed the addition of a clown face emoji. And, well, we have to admit it’s a litttttle bit creepy. Because, well, CLOWNS – right?! Sure, not everyone has a fear of clowns, but certainly most of us remember all those ~creepy clown~ sightings across the U.S. that happened just a few months ago, right?! FUN TIMES (she said very sarcastically).

So, brace yourself, because here’s the new clown emoji. 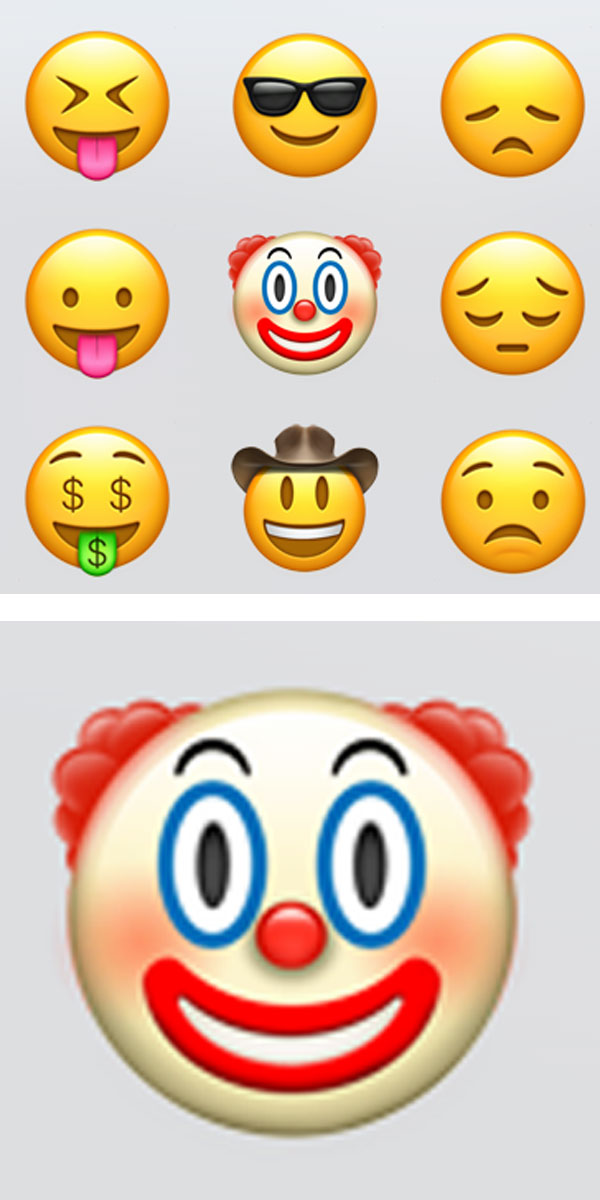 Gaaaaaaah! Look, we’re all for bringing joy and happiness into the world – and, frankly, that’s what emoji usually do. However, this clown face is REALLY something else. Like, we do love that it’s topical, and many people will probably think it’s cute, but…clowns, folks.

And clearly, we aren’t the only ones affected by this new emoji.

Honestly, though? It’s cool. Because, thankfully, there are plenty of other great emoji that have joined the new iOS update to keep us occupied while we avoid the clown face emoji. Along with the avocado and shrug emoji some of the other great additions include… 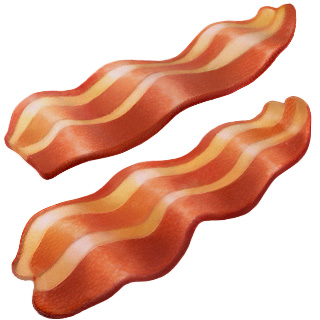 And YES the facepalm emoji! 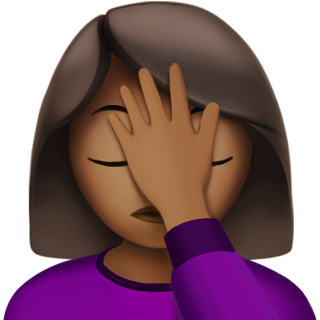 And here’s a fun GIF of several more amazing new emoji for you to feast your eyes upon.

We CANNOT WAIT to utilize that drool face emoji, tbh.

We very happily welcome all the new emoji to our phones.