What would you say if we told you that cough syrup is really just snake oil? Like cure-all elixirs hawked by seedy profiteers out the back of stage coaches, it probably isn’t doing you any good.

A recent video from the American Chemical Society states that “if you were born in the 1800s your old-timey cough syrup might have consisted of morphine, alcohol, cannabis, chloroform, or even heroin.”

Luckily, your modern cough syrup doesn’t contain drugs like that anymore. Instead, it probably contains one of the following, according to NY Mag: “the chemical dextromethorphan, which suppresses the brain’s signal to your body that it should cough; expectorants, which loosen up the mucus in your lungs; decongestants, which shrink the blood vessels in the nose to help clear you out; and antihistamines, which cut down on mucus production and soothe swollen tissues in the throat.”

But, as the American Chemical Society video points out, none of those things actually do much good, either.

The researchers behind the video analyzed several different health research reviews on the effectiveness of cough medicine.

The results cast serious doubts on the efficacy of the medicine. In fact, many concluded that it “just doesn’t work.” 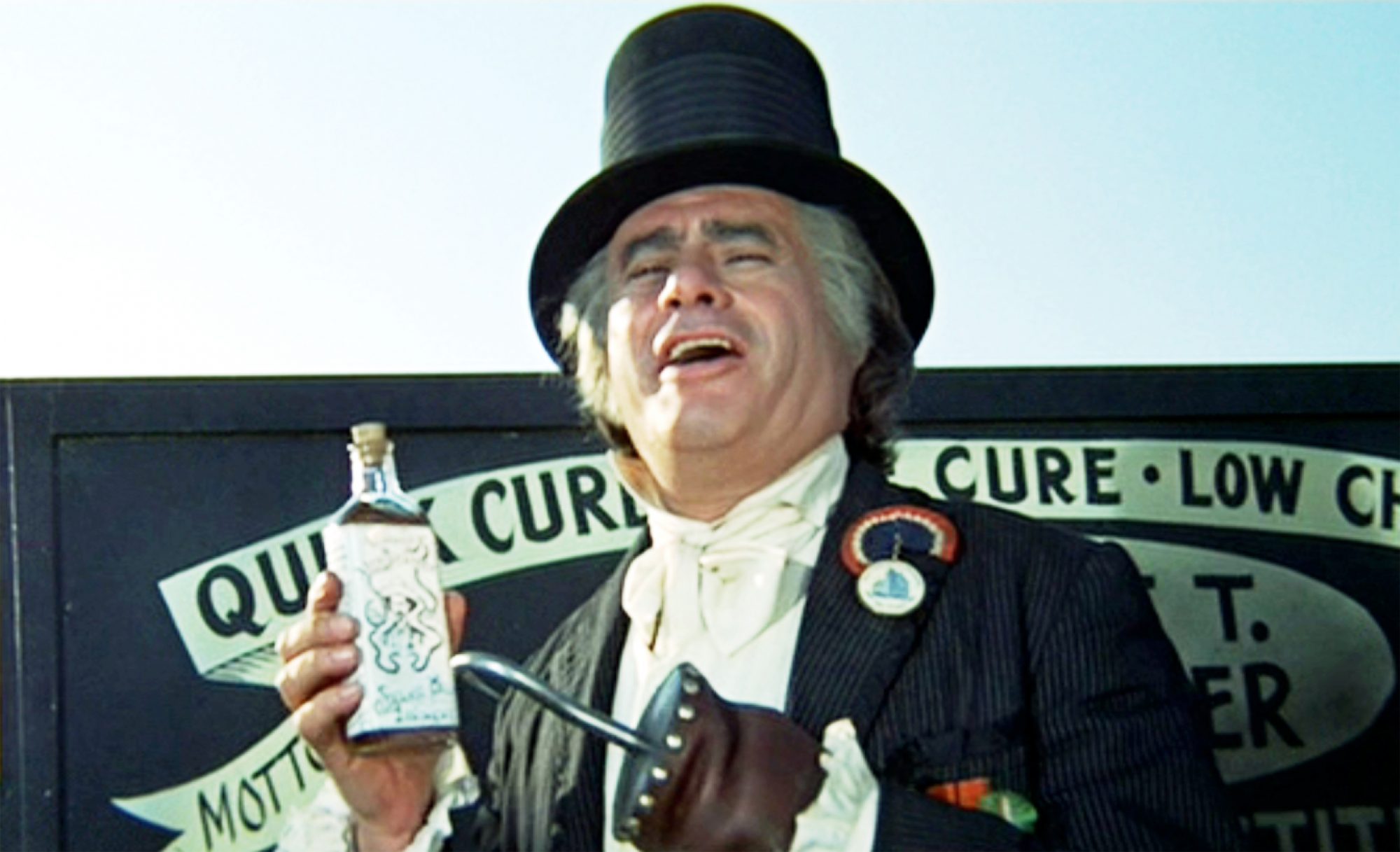 “We found no good evidence for or against the effectiveness of OTC medications in acute cough,” the authors wrote. 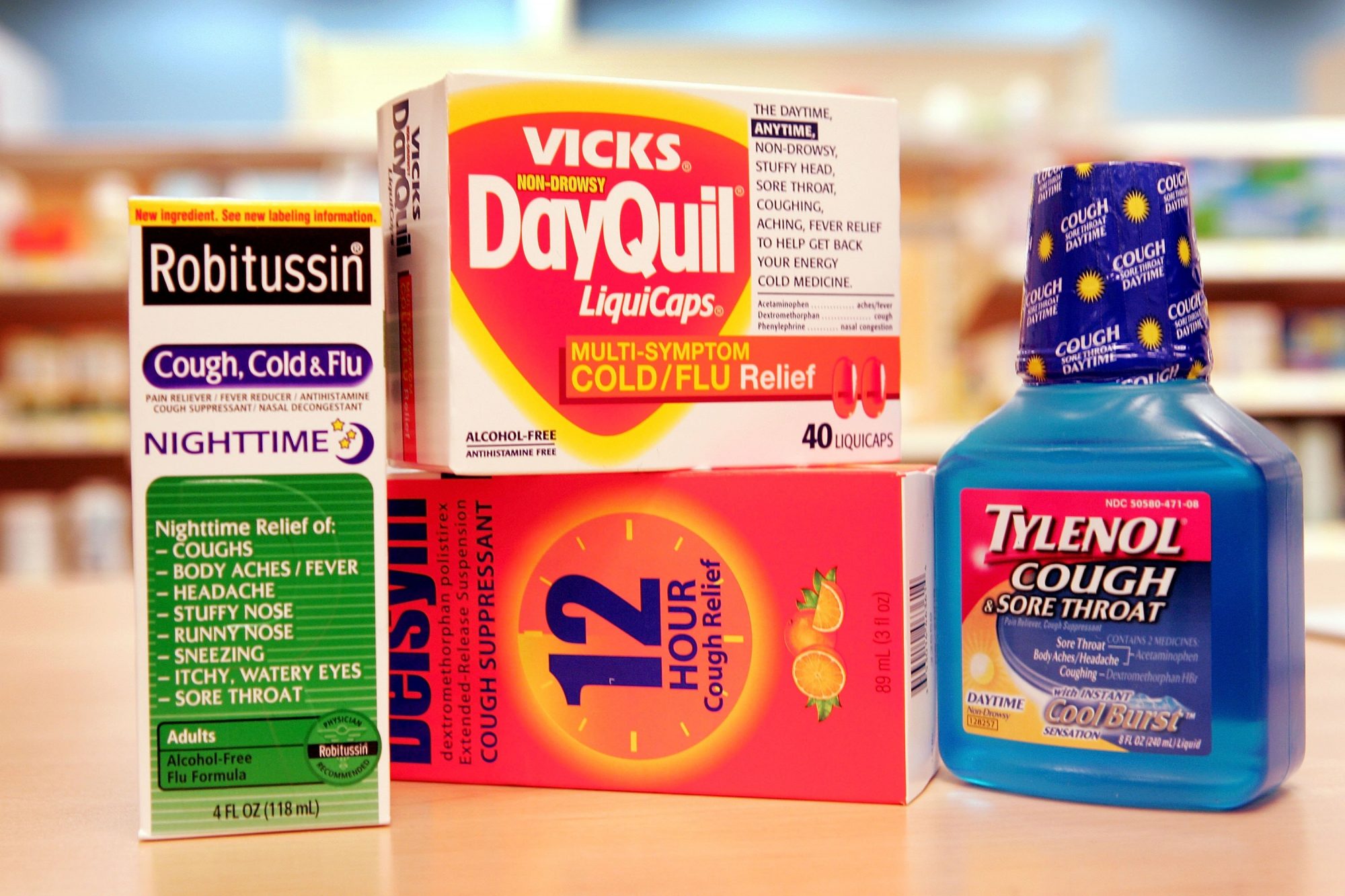 So, how to cure a cough? Seems there’s only one answer: time. A regular ol’ cough will eventually just go away.

But, mom’s advice to “drink a lot of fluids” still holds weight: hydration promotes decongestion. And you can still suck a candy or cough drop to stimulate the production of saliva. That’ll soothe your sore throat, even if the medicine in the drop won’t.