Known to many as the “First Lady of the Civil Rights Movement,” Coretta Scott King was born in Alabama in 1927. She met Martin Luther King, Jr. while attending the New England Conservatory of Music in Boston. (She was a soprano.)

Their courtship often involved conversations about politics and race, and Coretta reportedly told her sister that she liked King because he reminded her of their father. They married in 1953.

"Before long, we found ourselves in the middle of the Montgomery bus boycott, and Martin was elected leader of the protest movement," stated Mrs. King. "As the boycott continued, I had a growing sense that I was involved in something so much greater than myself, something of profound historic importance. I came to the realization that we had been thrust into the forefront of a movement to liberate oppressed people, not only in Montgomery but also throughout our country, and this movement had worldwide implications. I felt blessed to have been called to be a part of such a noble and historic cause."

To fully dedicate herself to the cause, and to her husband’s leading of the cause, she gave up her dreams of becoming a famous singer. 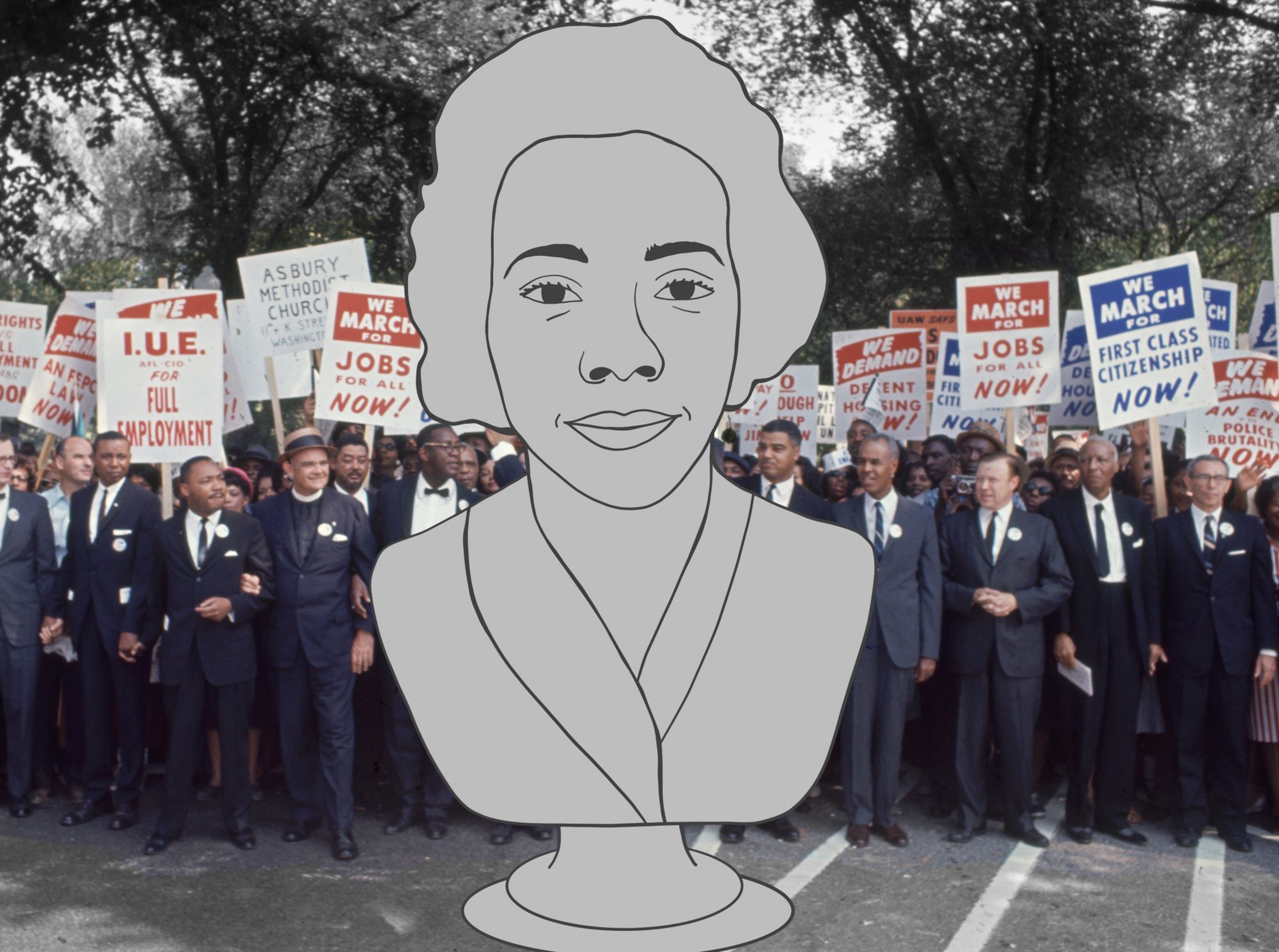 Following Martin Luther King, Jr.’s assassination in 1968, Coretta Scott King took on leadership within the movement for racial equality. She also got involved with the women’s movement.

"Women, if the soul of the nation is to be saved, I believe that you must become its soul."

Coretta Scott King also founded the King Center, and is the reason that today (and every Martin Luther King Jr. Day) is a national holiday. Ronald Reagan signed the legislation which established this day in 1983, and the first holiday was officially observed three years later.

Coretta would later fight against apartheid, as well as advocate for LGBT rights. She passed away in 2006, but her legacy, as well as her husband’s, still lives on today.