Colin Farrell was on The Ellen DeGeneres Show this week, and it’s always so much fun to see those two together. The pair discussed Ellen’s recent commitment to giving up caffeine, and Colin talked about his smoking habit. But then the conversation turned, as it often does these days, to politics, and in particular, Colin’s 7-year-old son Henry, who is interested in the election.

Colin Farrell explains that his 7-year-old, Henry was initially very interested in the election. 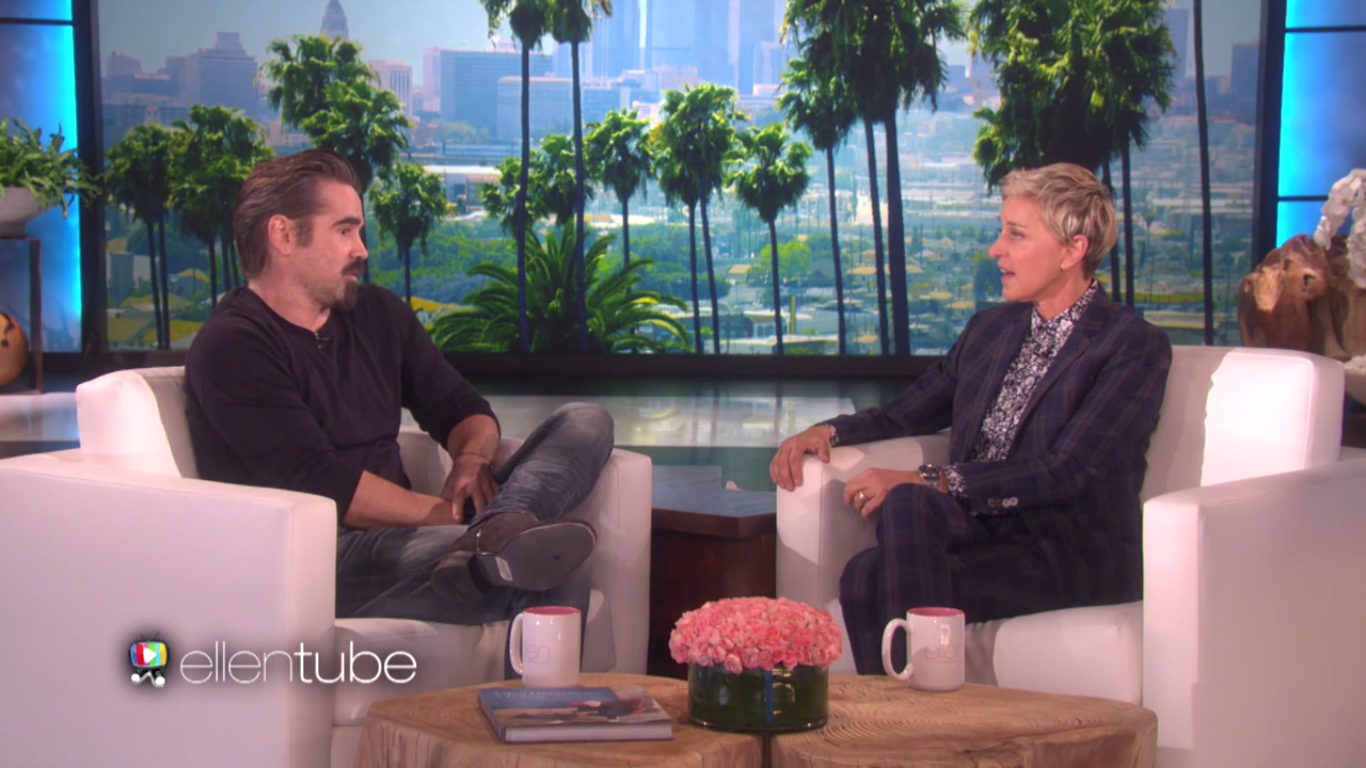 But now, Colin says that Henry has tired of the news. And we totally feel his pain.

"He's kind of over it now. He just wants to know why everyone's being so mean to each other."

We all want to know that, Henry!

But definitely the cutest bit was when Colin described how Henry misunderstood Donald Trump’s infamously vulgar line, thinking the Republican nominee was talking about kittens. 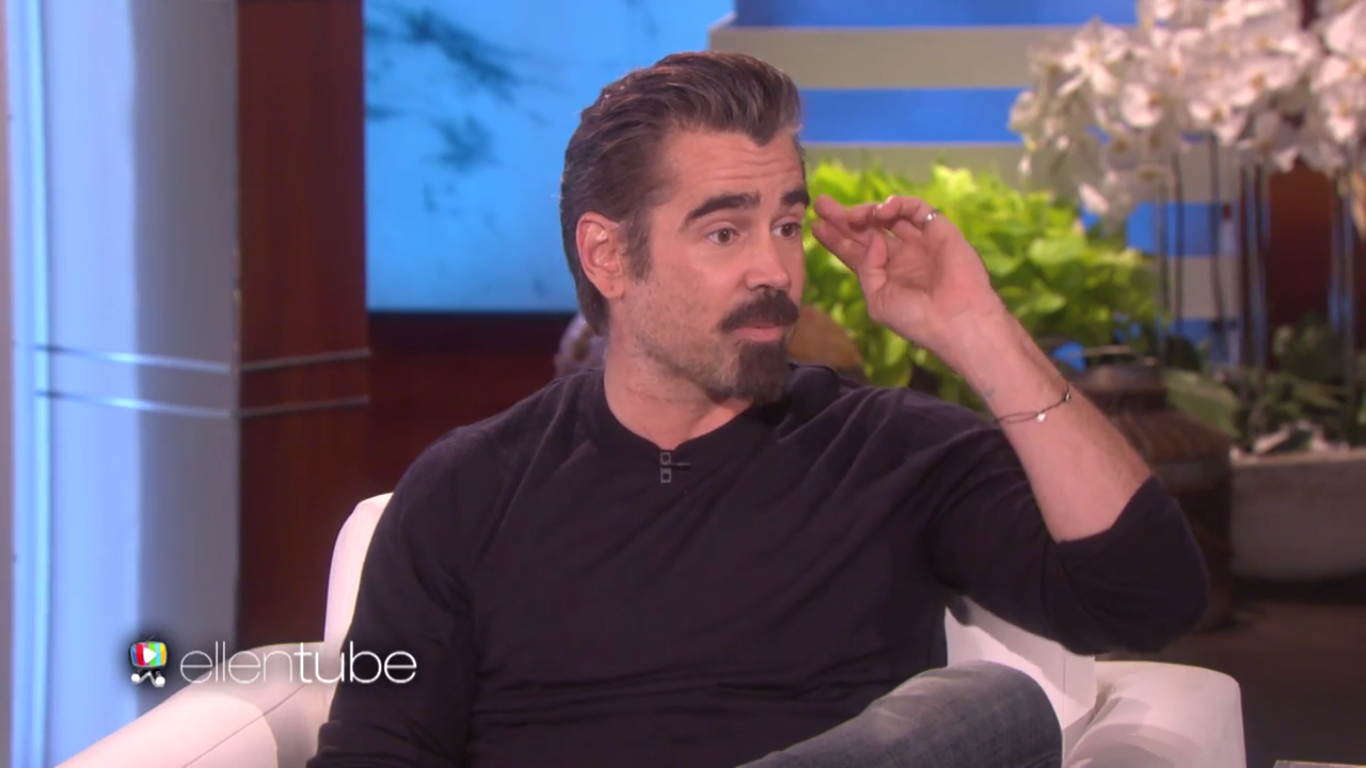 Of course, we’ve been hearing Donald’s upsetting comments about what he likes to do to women. But a little kid doesn’t really know what “p—y” stands for in that context, so Colin’s son assumed Donald was talking about cats. Colin explains to Ellen that his son was very distraught upon hearing that Donald Trump was hurting kittens.

"I've had to explain why Trump is being so mean to kittens. He just keeps grabbing those kittens."

And now, Colin explains, Henry totally hates Trump, because of this kitten-grabbing nonsense. That is really the most adorable (but also a little horrifying) way that a kid could misinterpret Donald’s comments. But we’re glad to see at such a young age, he’s taking an interest and expressing his opinions.

Check out the full adorable and charming video of Colin on Ellen here: