For so many of us, it doesn’t matter how old we are, our mom is still our number one supporter and that’s even true for the biggest celebs who attend the Golden Globes. Case in point, Colin Farrell took his mom to the Golden Globes as his date for the evening and we’re totally swooning because it’s super clear these two have a great bond.

The 40-year-old actor showed up on the red carpet to the 74th Golden Globes Awards with his mom, Rita Farrell, proving that no matter how old you are, there is nothing like the support of Mom during life’s biggest moments. 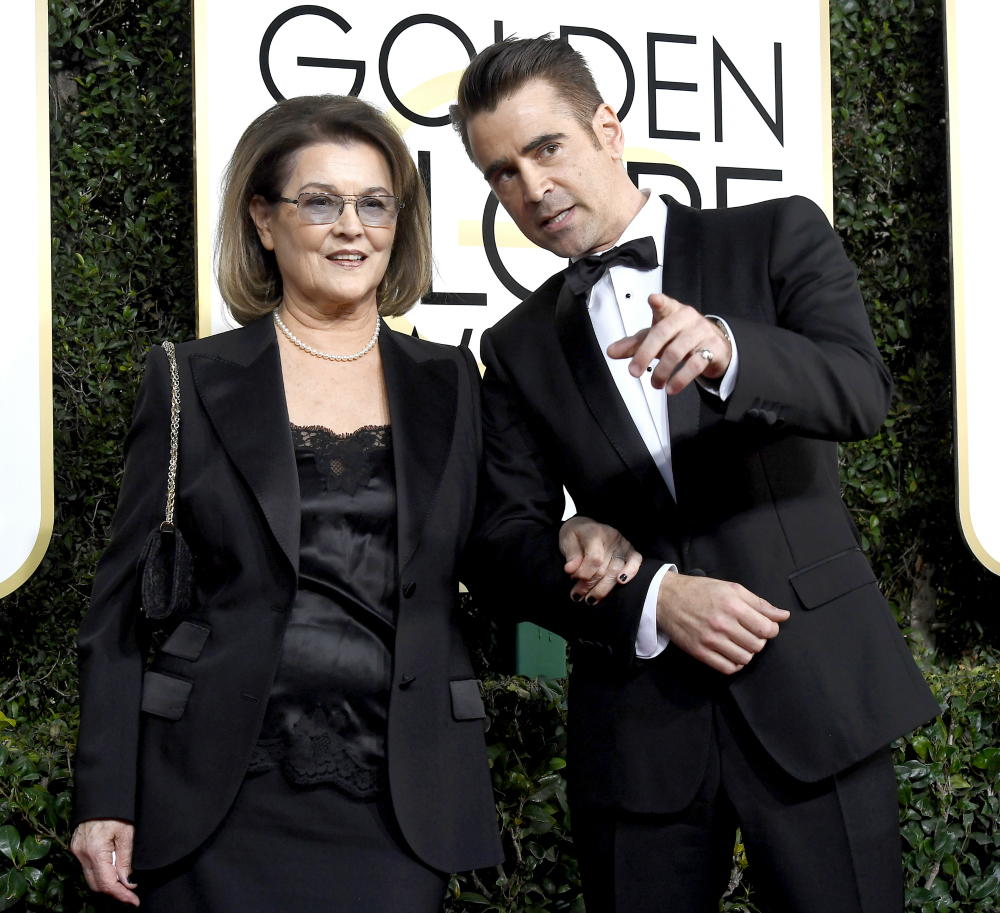 This year, Farrell is nominated for a Golden Globe Award in the Best Actor – Motion Picture Musical or Comedy category for his role in The Lobster in which he plays David, a man who was left by his wife and faces the potential to be turned into an animal. Sounds like a total quirky movie, which is just up our alley, and by the feedback the movie is getting, and the awards it’s being nominated for, it’s no surprise Farrell wanted his mom close by.

This isn’t the first time Farrell has taken his mom as his date to a major award show, previously taking her as his plus one to the 80th Annual Academy Awards. 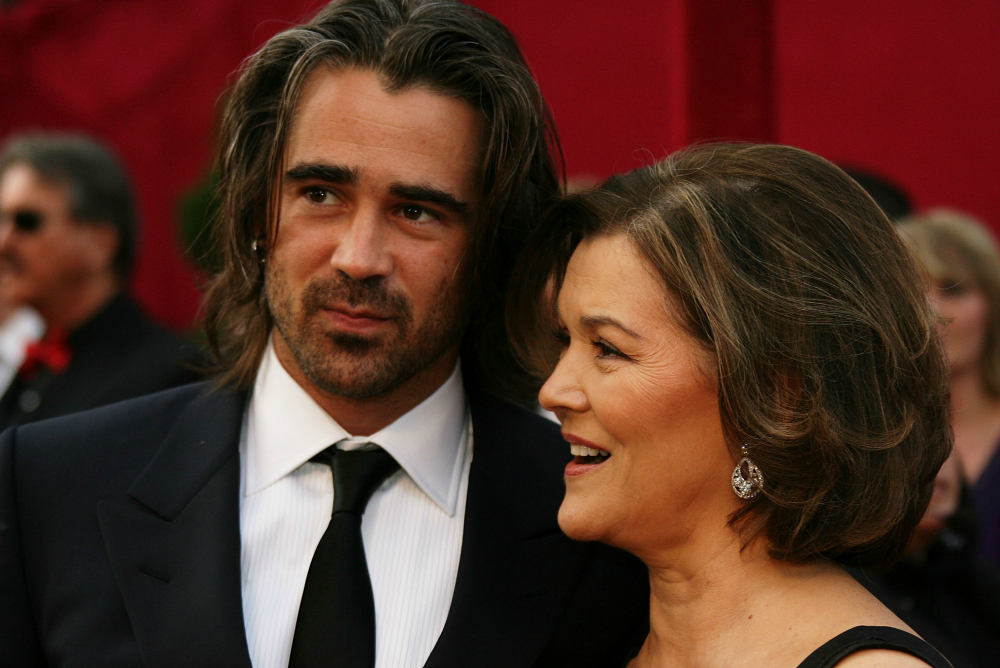 We love a mother-son relationship that’s full of support and love and these two are too adorable.