Obama’s last State of the Union address is fast approaching, and CNN decided to make sure the president went out with a bang by doing something super creative (and hilarious). By cobbling together clips from previous addresses as well as filming some of their own footage, CNN Politics made a Wes Anderson-inspired trailer for tomorrow’s speech. We have to say, they nailed it.

Wes Anderson has a few signature moves: slow-motion, center shots, far-away shots, innovative titles, and quirky music. This promo has all of that and more, beginning with this aesthetically pleasing opening title: 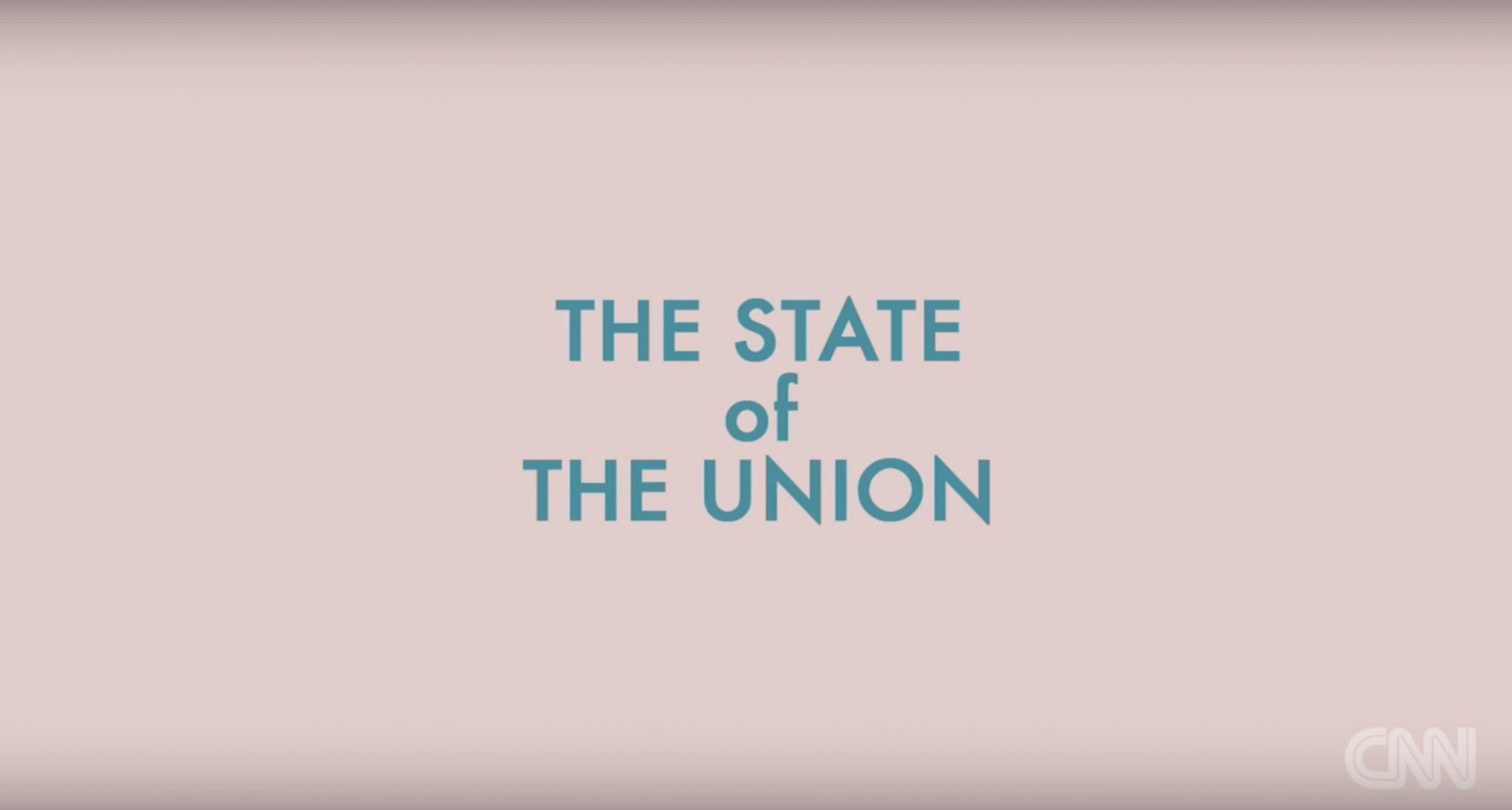 Then going on to introduce the key players in the broadcast, like President Obama, Paul Ryan, and “Uncle” Joe Biden: 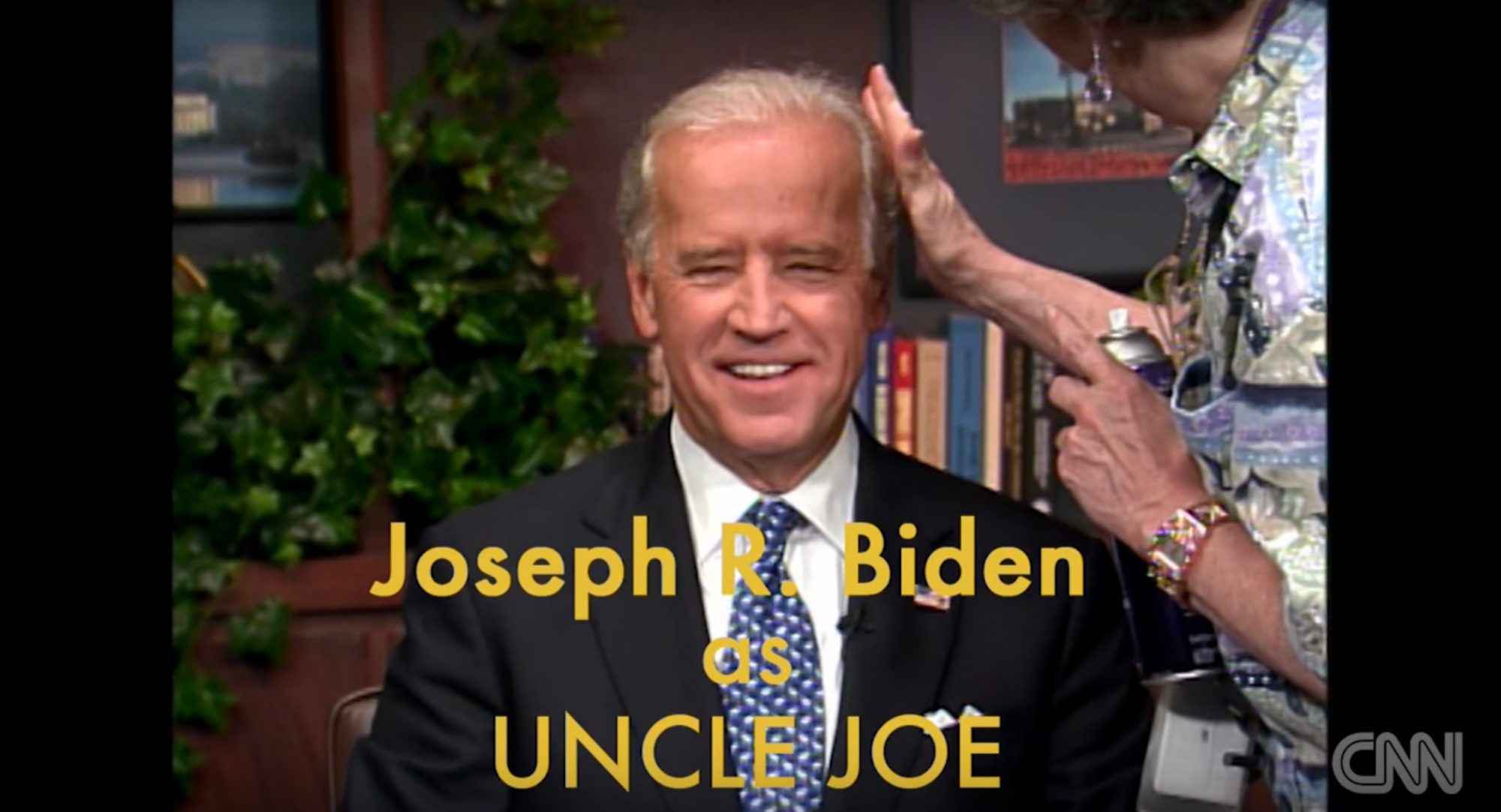 They also gave us a quick explainer on how the State of the Union goes down, split into chapters one through four, as well as an epilogue, ranging from “A Formal Invitation” to the speech itself. We learn the general structure of the tradition, for instance, this is the building where it all goes down: 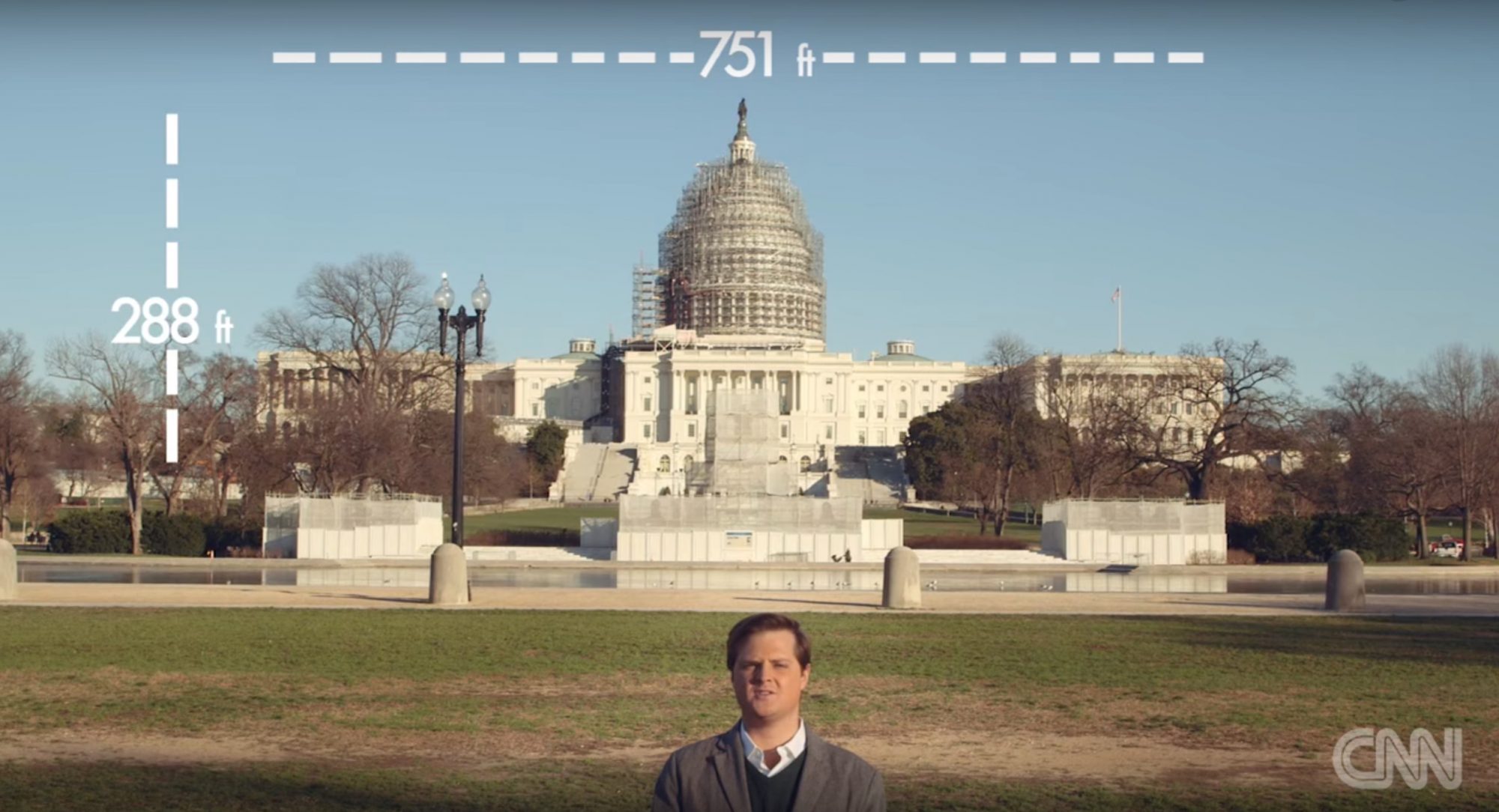 And in a Wes Anderson world, this is where Paul Ryan writes the formal invitation for the president to give his speech: 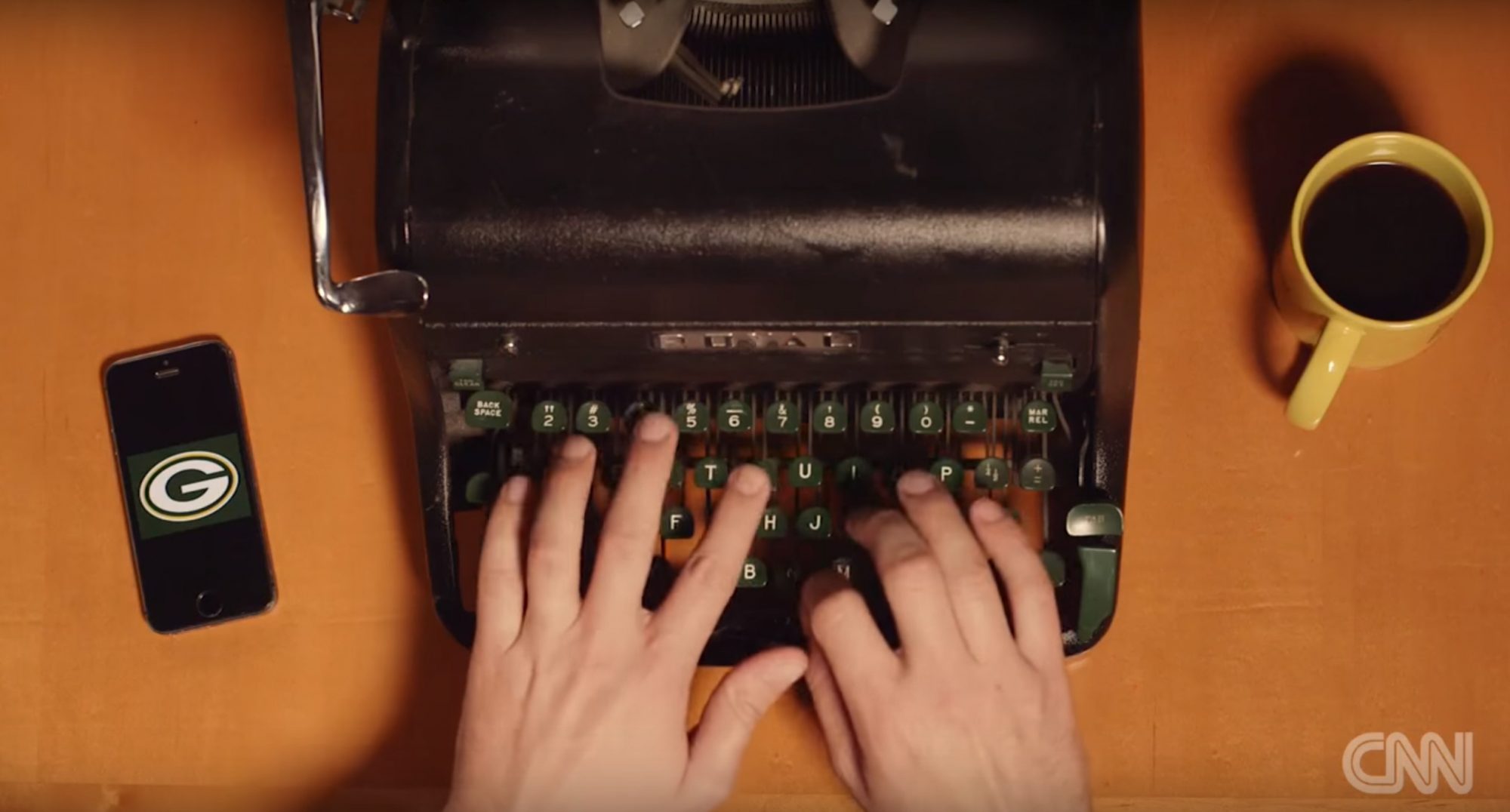 Like any good story, this one ends with an epilogue, and some musings on the speech in general: 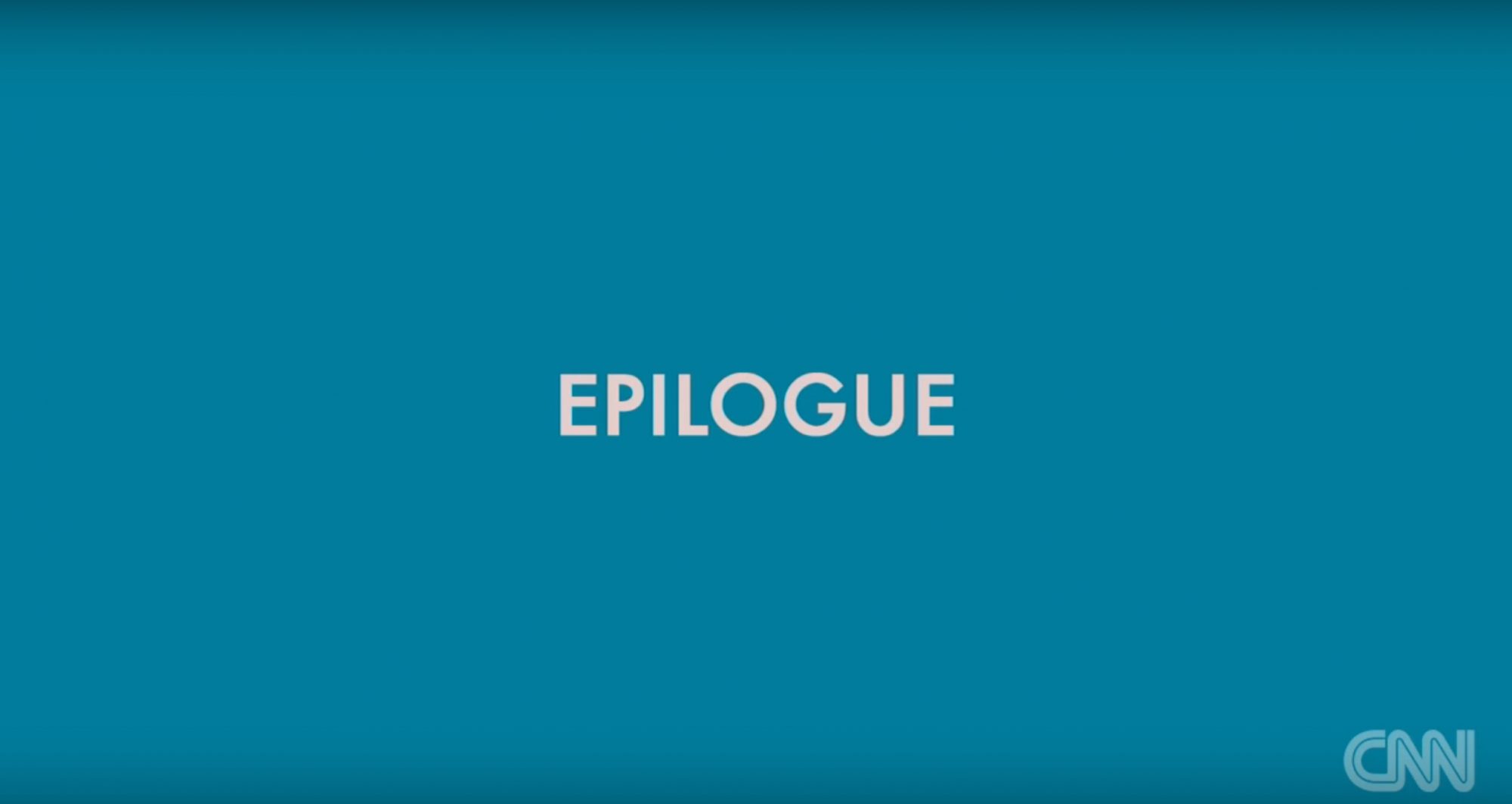 While this is President Obama’s final State of the Union, the video points out that in the coming years, we’ll still see a lot of familiar faces, and the process of the speech will remain pretty much the same.

Despite that, this video does a good job of shaking things up. However, if President Obama does the whole speech in stop-motion, then I’ll be impressed.

Watch the video below!