Getting to know Christina Wren, aka Major Carrie Farris in “Batman v Superman”

Christina Wren landed the coveted role of Major Carrie Farris in Man of Steel back in 2013. In just one month she’ll return to the big screen to reprise the iconic role in Batman v Superman: Dawn of Justice. In between these films, a lot has changed, both for her character, and for Christina. We spoke to the actress about this dynamic role, and how her life has changed as she’s pursued her dreams. 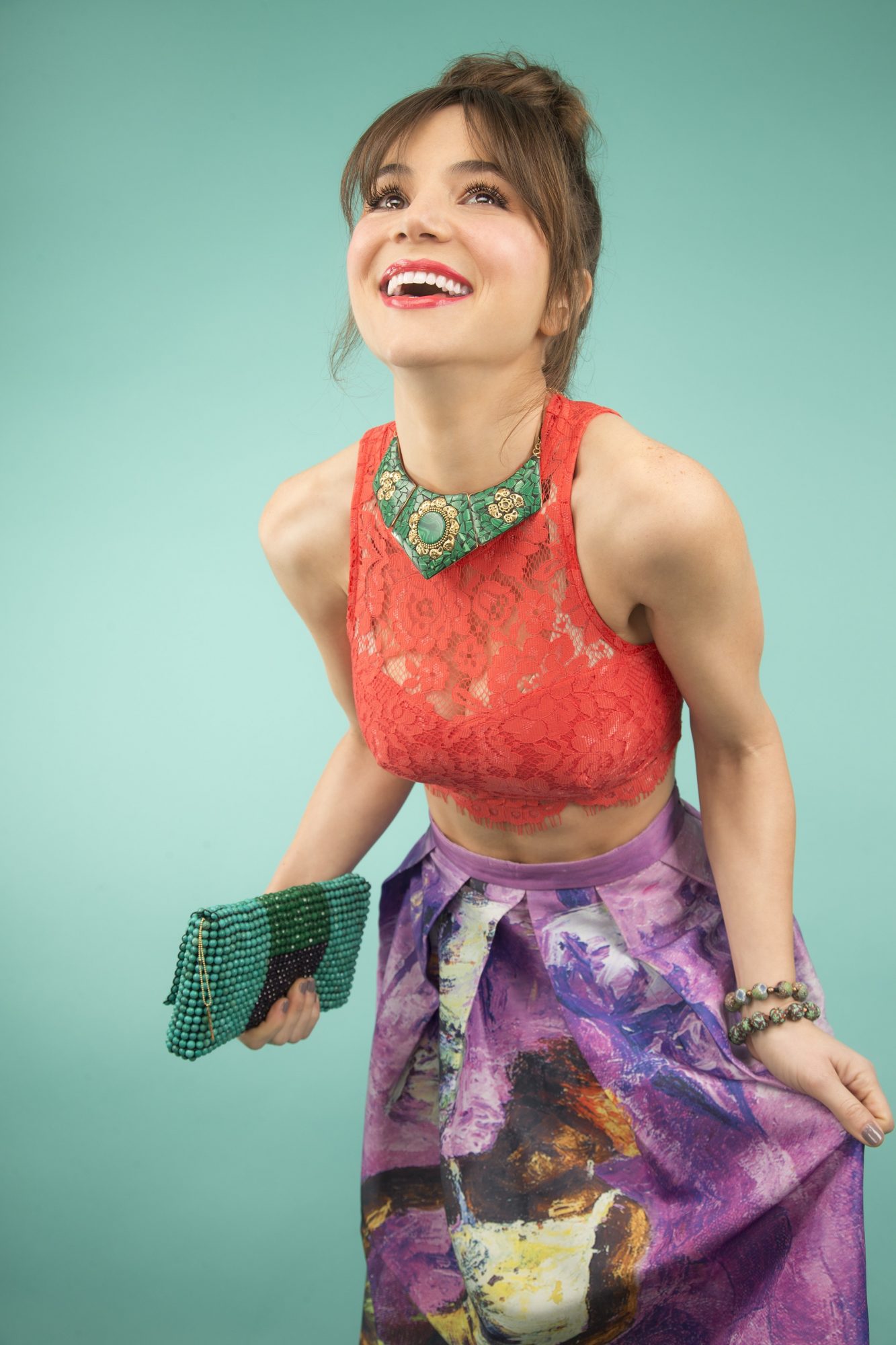 HelloGiggles (HG): The story of how you got this role is pretty crazy, I read a little bit about it, but I’d love to hear about it in your own words.

Christina Wren (CW): It was super crazy. I had just finished making a film, a documentary in South Africa that I was producing, and I got back to New York (where I was living at the time) and felt like I had very little to show for myself as an actor. I wanted to create something that could show what I could do, and to get representation and start growing my career so I wrote this indie film.

We went ahead and made that and the guy who was acting opposite me worked at a commercial casting office and they couldn’t find a girl for this hummus commercial. So, he said, “Hey, I think my friend Christina could do it.” They called me in and I almost missed the audition because I had something else big going on that day, and I’m rushing in, and thankfully the guy was so sweet and re-setup the camera and went through it with me. 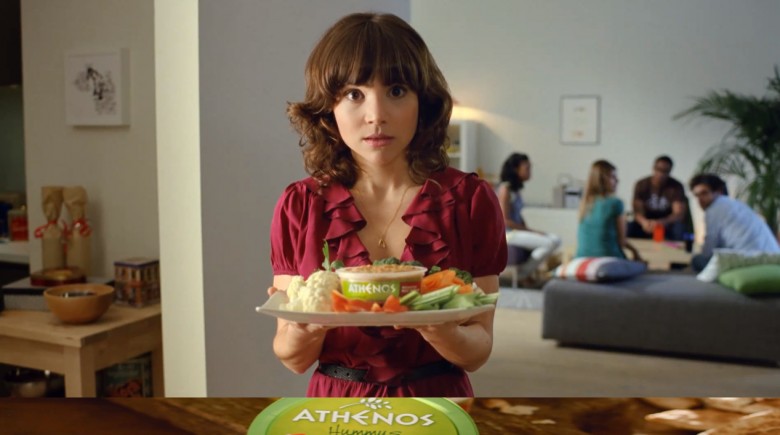 Zack Snyder saw that commercial so I got an email that I really thought had to be some jerk making fun of me — that just doesn’t happen. It just said “Hey, I’m a casting associate at Warner Bros., a Hollywood director has seen your hummus commercial and would like you to audition for an untitled Warner Bros. project.”

On the off chance it was real I sent in some takes and then they wrote back and said, “Hey, would you audition for this military officer?” I didn’t even know if it was for the same film, I didn’t know what it was. I sent in like four or five different takes doing it completely different ways. I guess it worked!

HG: Since you’ve played this role before, what are the differences in your character between this film and the last?

CW: I think one of the biggest things is that both myself and my character have grown. 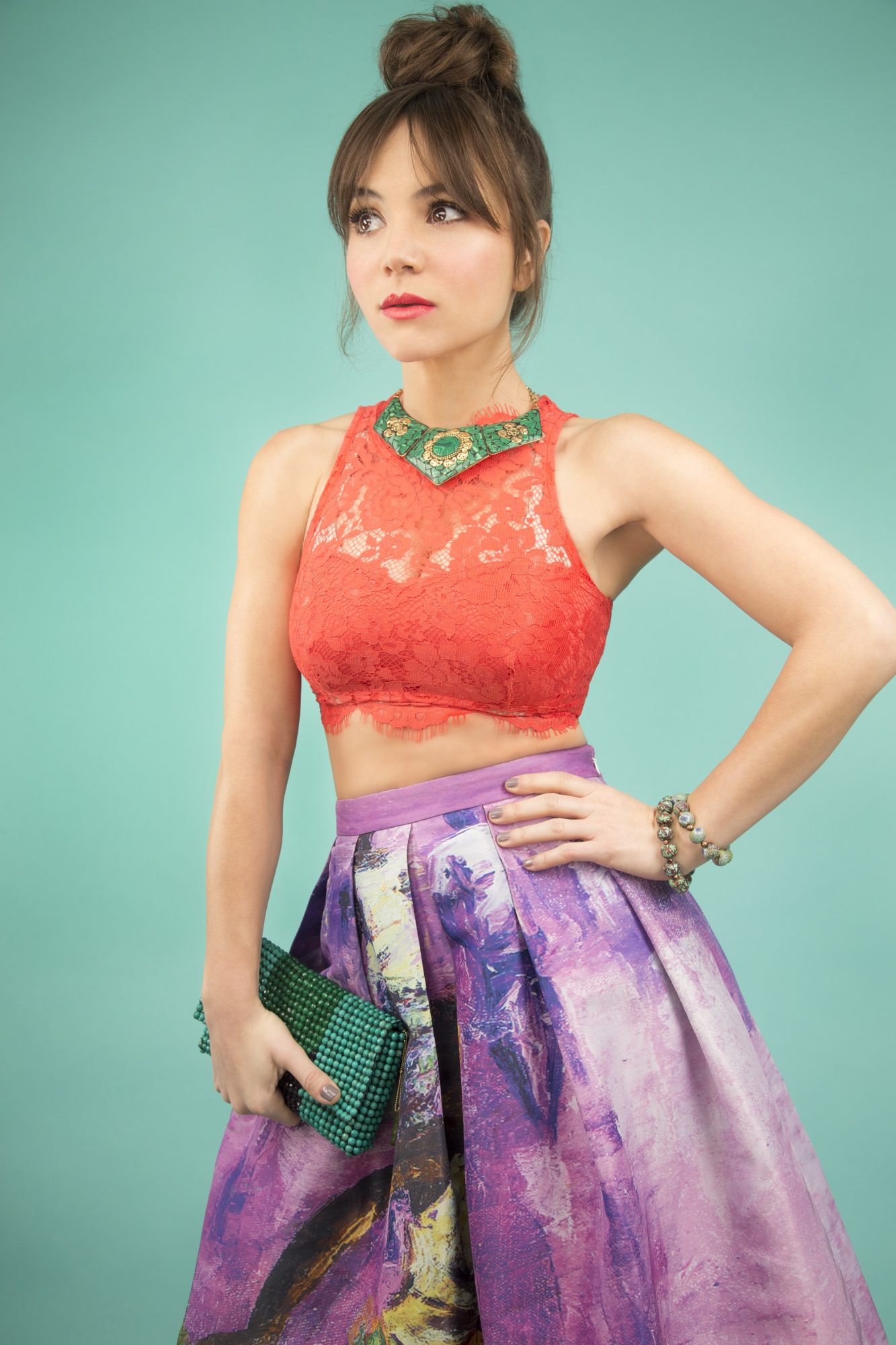 HG: What does it mean to you to be a leading lady? What are some quintessential qualities you think leading ladies have?

CW: You know, I think being a leading lady technically means all sorts of things that evoke, initially, this vintage, glamorous woman, almost like a Marilyn Monroe type image. But I think in reality it’s a woman who’s powerful and who can carry a story, and be the vessel through which the audience can experience the world of the story that we’re all immersed in. So I think that whether it’s a lighthearted character, or something that’s rooted and grounded it just means recognizing you are the mouthpiece of the film and the way that your audience is going to engage with the story.

This interview has been condensed and edited for clarity.