Being in the acting world can be incredibly difficult, especially when you’re expected to suddenly drop a ton of weight — or, in Christian Bale’s case, gain it.

The 41-year-old actor was all set to play the iconic carmaker in Michael Mann’s Enzo Ferrari, but he’s pulled out, Variety reports. Why? Likely because he’s concerned for his health. Though he had already began gaining the weight necessary to play the part, he didn’t feel he could pull it off by spring 2016 in a healthy way, sources told Variety.

Bale, of course, is known for huge body transformations for the sake of various parts. Back in 2004, he lost a whopping 60 pounds in four months for 2004’s The Machinist, which brought him down to 120 pounds (pictured below) — quite a feat considering the ideal weight for a man of his proportions is 140 – 160 pounds. 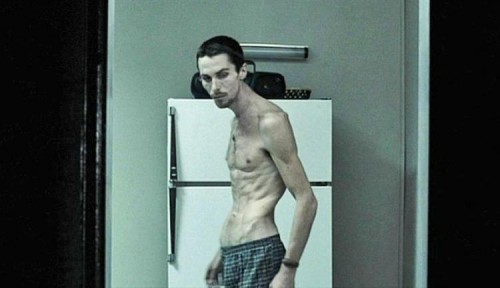 He then gained back all the weight — plus muscle — for his role in Batman six months later. More recently, in 2013, he put on 43 pounds for the role of Irving Rosenfield in American Hustle, and he started slouching to make himself shorter, which resulted in a herniated disc. So, TBH, we can understand why he’d take it easy for a while. 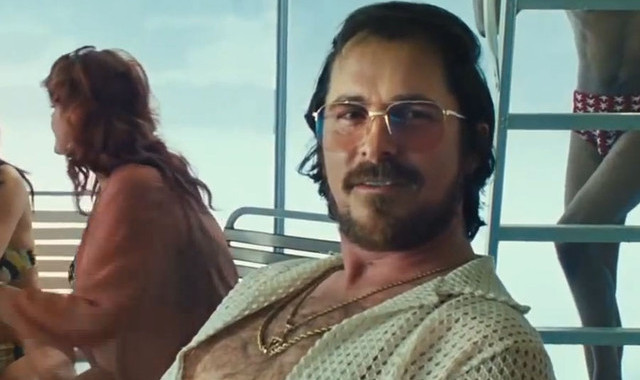 Mann is searching for his new lead immediately to keep the film on track. The film, which is set in 1957, is based on the book Enzo Ferrari: The Man, The Cars, The Races. As Mashable notes, the focus of the story is currently unclear. However, the movie is likely about the manslaughter charges Ferrari and tire manufacturer Englebert faced after 11 were killed due to a blown tire during the 1957 Mille Miglia race.