In a world where celebrity couples are constantly breaking up, leaving all of us outsiders completely heartbroken, it’s refreshing to see a couple that seems to be thriving in their marriage. Chrissy Teigen and John Legend seem like the most perfect, loving, and fun couple ever. But there’s one thing Teigen wants everyone to know: They aren’t #RelationshipGoals.

People are constantly declaring Teigen and Legend’s life together as being #RelationshipGoals, and she finds the statement to be weird and annoying.

“I do think it’s kind of silly, Teigen admitted to People, when discussing those who refer to John and herself as #RelationshipGoals. “I love being that way, because I love people looking up to somebody who has a relationship that’s enviable, of course. But also, the things they say it for are so stupid, like, we’ll be eating a burrito and someone will be like, ‘Relationship goals!’ and I’m like, ‘Go get a burrito? Just eat a burrito!’"

The model/host/author/chef/wife/mama also took to Twitter to express her feelings about it:

While we totally get where she’s coming from, we can also see the other side of things.

The reason why it happens so often is because #RelationshipGoals is usually an all-encompassing statement. Like, of course a husband helping his wife take off a necklace isn’t the entire goal of a marriage, but it’s definitely a sweet gesture. Most people desire mutual respect in a relationship, which is something that Teigen and Legend clearly have for each other.

Many people can’t help but feel drawn to a relationship like that, even just as an onlooker.

To Teigen’s fans, her life may seem picture-perfect, but to her, it’s just life and the things people seem to care about are just normal life things. 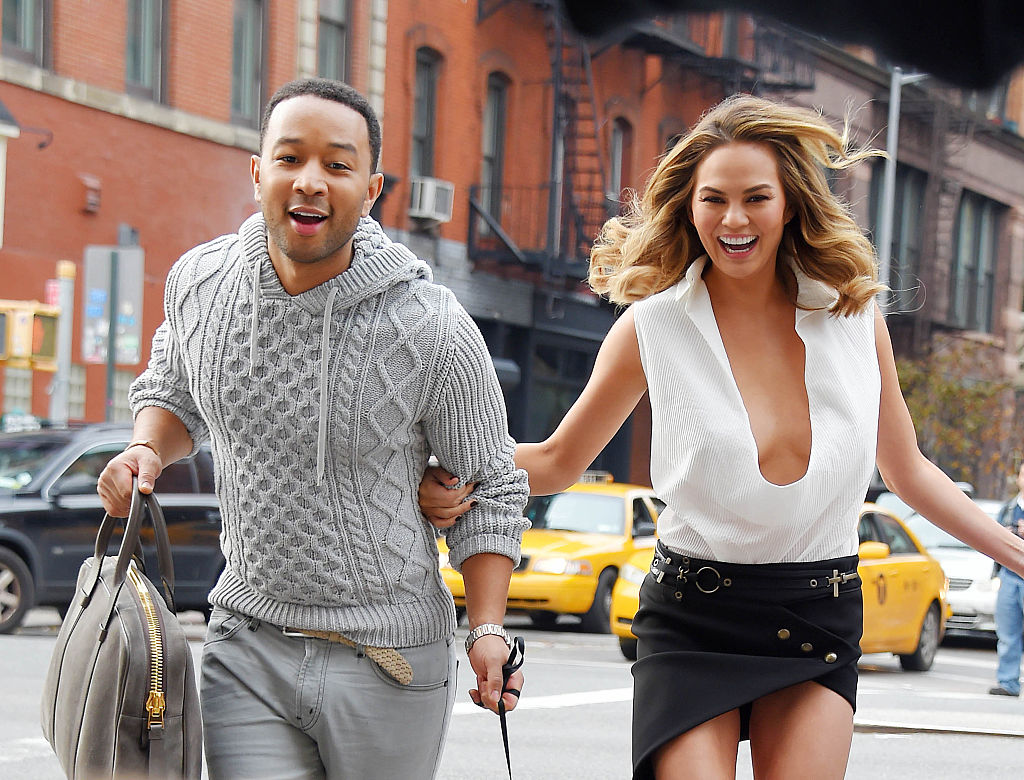 Yes, eating a burrito isn’t hard to do, but eating a burrito with a human like Legend — who is dreamy, respectful, loving, and an all-around A+ of a man — doesn’t happen as easily. But still, we totally get her point.