Wonder Woman might be the newest superhero when it comes to blockbuster films, but she’s ready to take on anyone. In fact, Chris Hemsworth reveals who he thinks would win between Thor and Wonder Woman, and they’re fighting words, sort of!

Gal Gadot w0n everyone over with her fierce performance in Wonder Woman, even though it hasn’t even been a week since it hit theaters. That being said, the actress isn’t scared of any of her fellow superhero competitors.

Not even Thor, who is played by Hemsworth, and very strong — and totally dreamy.

During a Twitter interview with Katie Couric on Friday, Gadot went as far as calling out the Australian actor to see who he thought would win a fight between their characters. 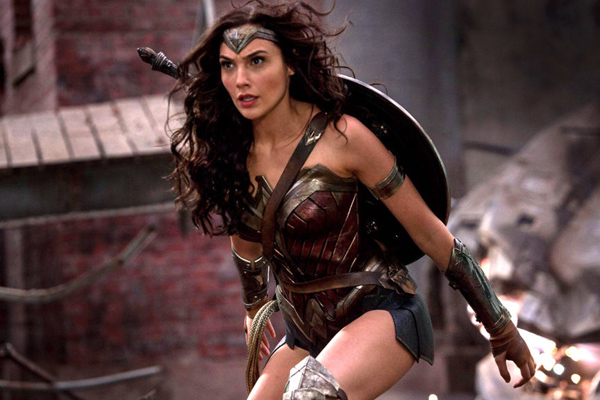 The 33-year-old actor, who has played Thor in five movies, didn’t take long to respond to the challenge with an answer we fully support.

You heard it here first, people!!

This is the perfect answer, from one of our favorite actors, and now all-time favorite superheroes!

Of course, Gadot also loved Hemsworth’s response, so she gave him a serious shoutout on Twitter.

Okay, it’s official, we NEED a Thor and Wonder Woman collaboration, like right now. It would be SO good.

What do you think Hello Giggles fans, who would win a battle, Thor or Wonder Woman? Sound off in the comments!