Chris Evans and Jenny Slate reunited for the “Gifted” premiere, and the pictures are adorable

If you follow Hollywood romances (or are just a fan of Captain America/amazingly talented women), then you probably have heard about Chris Evans and Jenny Slate’s recent breakup. The couple dated for nine months this past year after meeting on the set of their movie Gifted, but called it quits several months ago.

However, Evans and Slate reunited at the Gifted premiere, and it was admittedly incredibly sweet.

Not that we’re all that surprised. Slate said some of the nicest things we’ve ever heard a person say about an ex in a recent interview with Vulture, and Evans responded with equally kind words of his own (proving without a shadow of a doubt that #BREAKUPGOALS are actually a thing).

The photos from the event are making us melt a little. 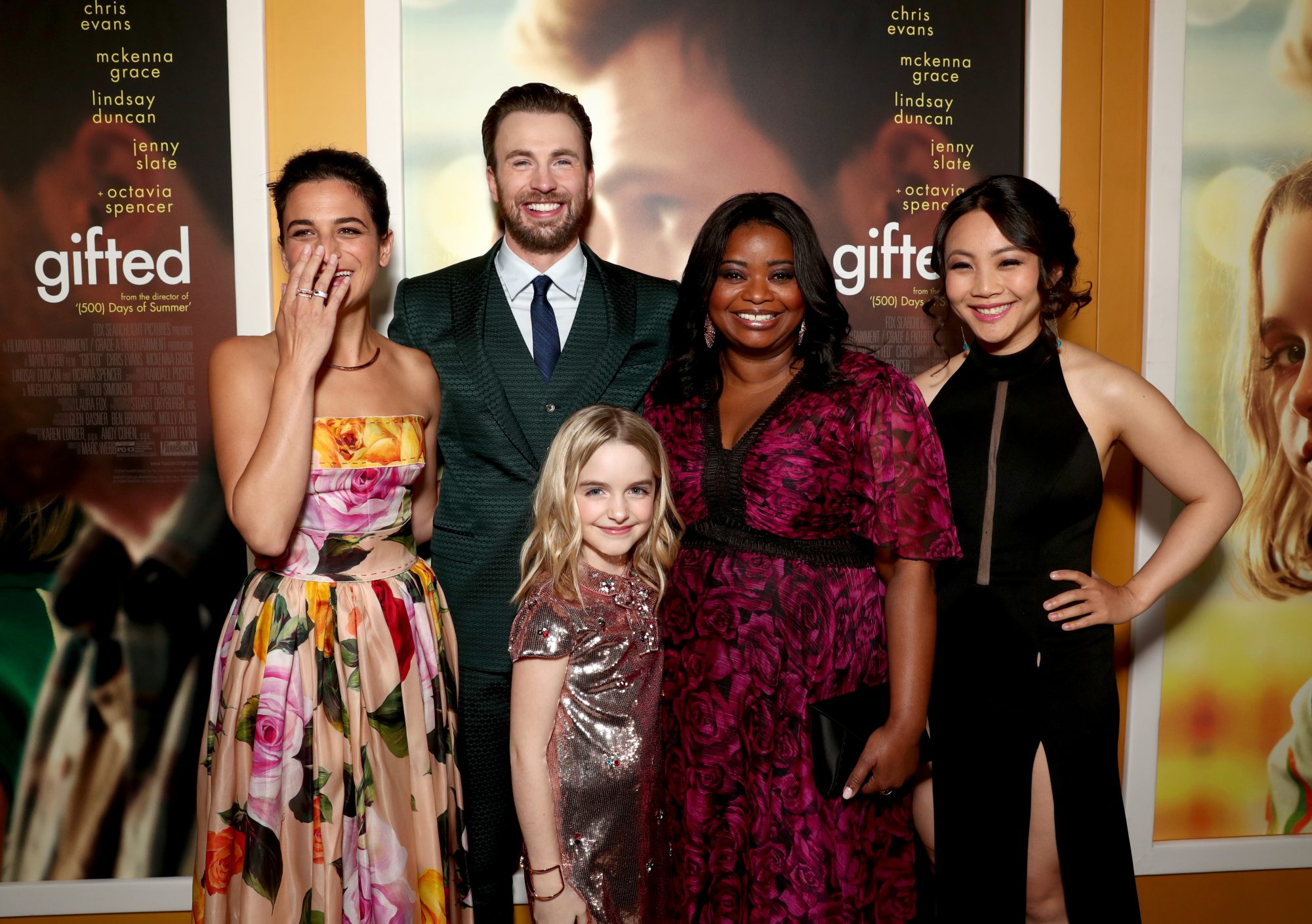 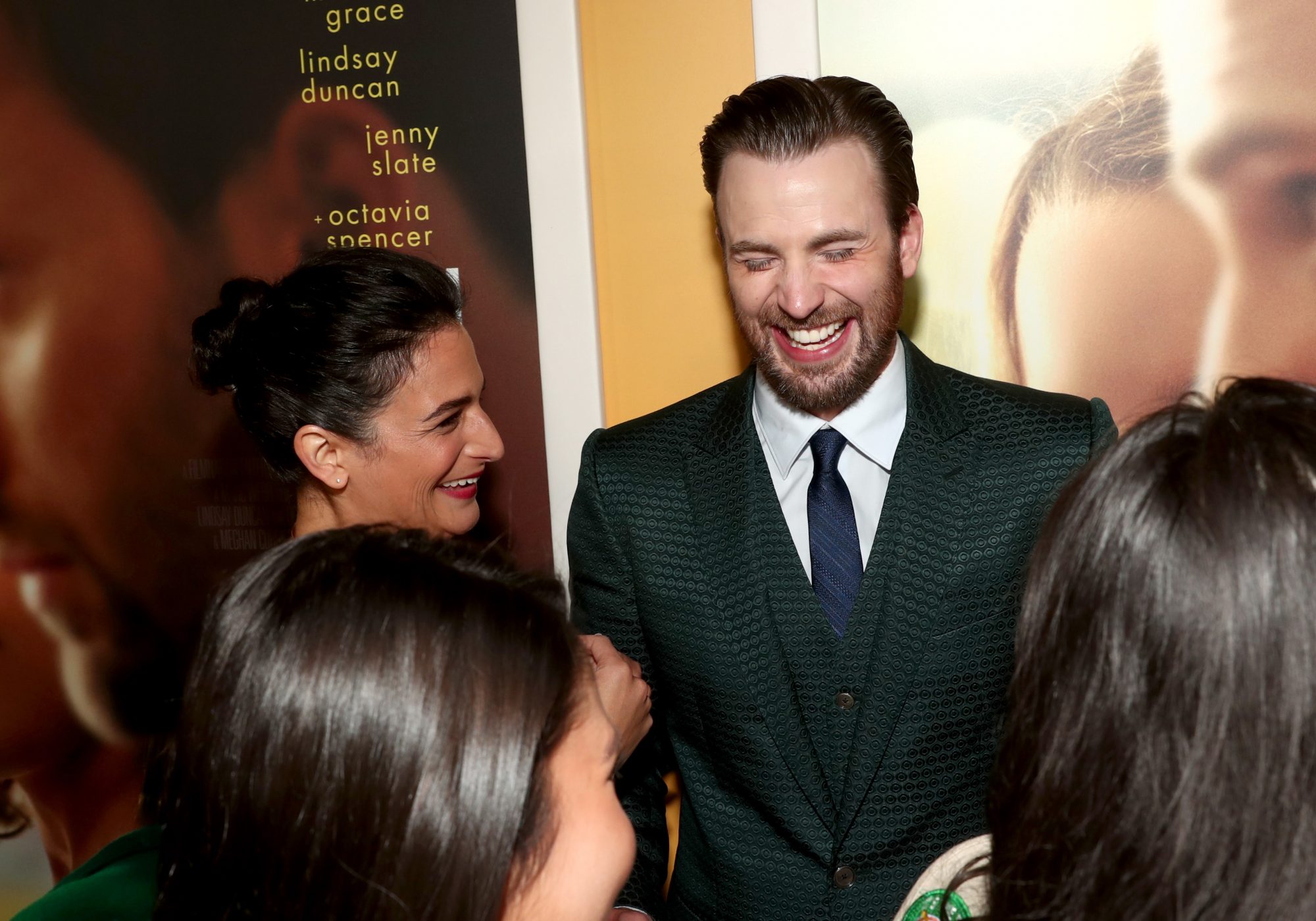 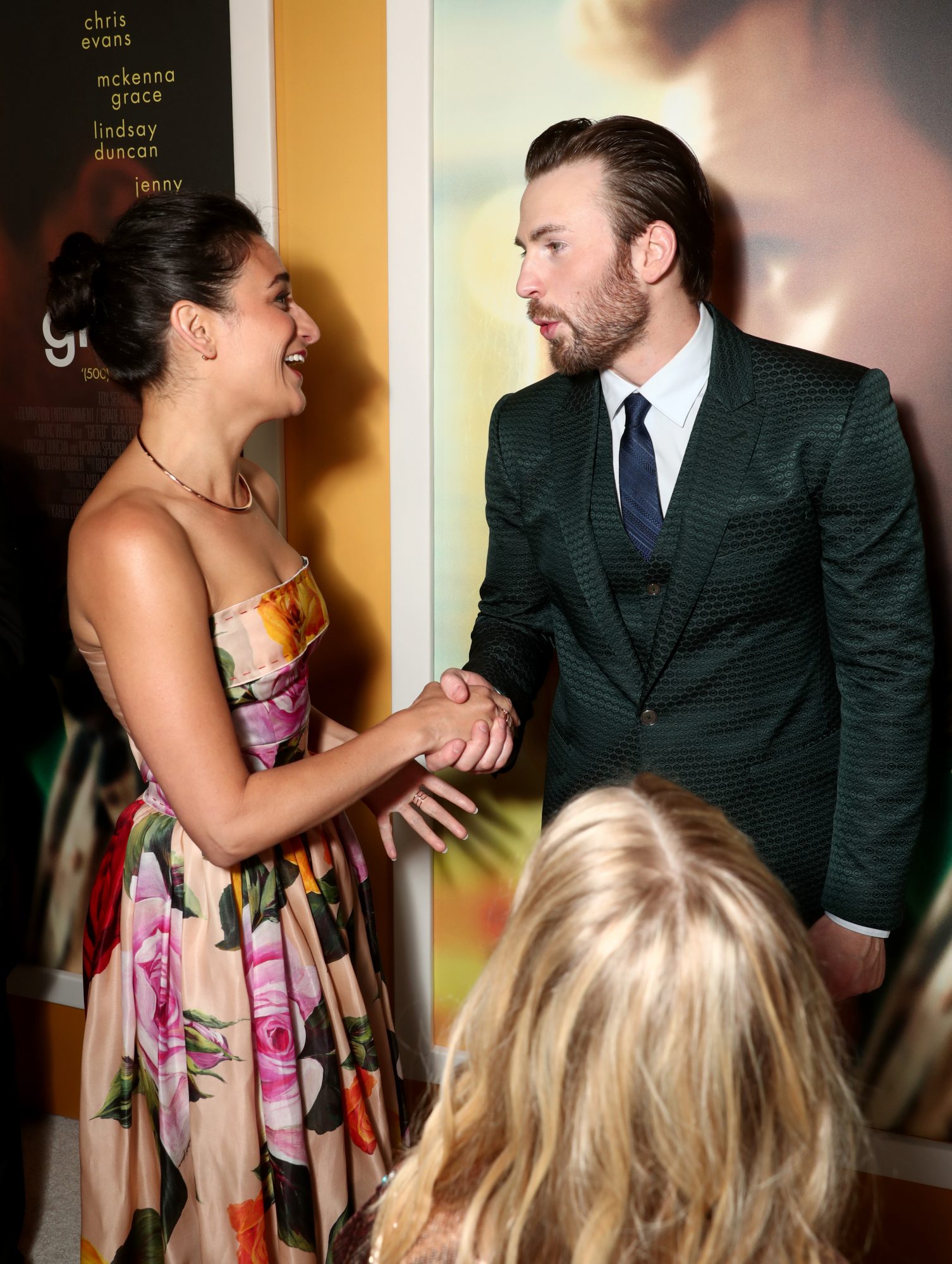 In a recent interview for USA Today, Evans elaborated on his thoughts about Slate, saying,

"You find that you cannot help to have respect for her. You spend five minutes with her and you cannot find something bad to say about her if you tried. [...] You know, relationships are tricky, there are lot of moving pieces. But I am endlessly grateful for having met her. She will be in my life always."

We are honestly just so freaking impressed with how these two are handling what we’re sure is probably a non-ideal situation. Because if there’s one thing we know, it’s that breakups are HARD. And being constantly questioned about said breakup/reuniting with your ex with slews of photographers there to document your every move sounds even harder.

But these guys are grace and maturity incarnate, and we’re all about it.

And in case you’re wondering, Gifted comes out on April 12th, and is about a man (Evans) trying to raise his gifted niece to the best of his abilities.