Captain America (aka Chris Evans) is making his way to Broadway

There are some things that will always surprise us about life: the fact that your friends food always tastes better than yours, that Harry Potter is still as magical as the day we read it, and now, that Chris Evans will be making his debut on Broadway.

Yes, Captain America is taking to the stage, but this time, it’s a little bit smaller than the world stage he’s used to. Chris will be making his Broadway debut in a Kenneth Lonergan play called Lobby Hero. Yes really.

The play will start running in March of 2018, so we suggest that you get your tickets early. 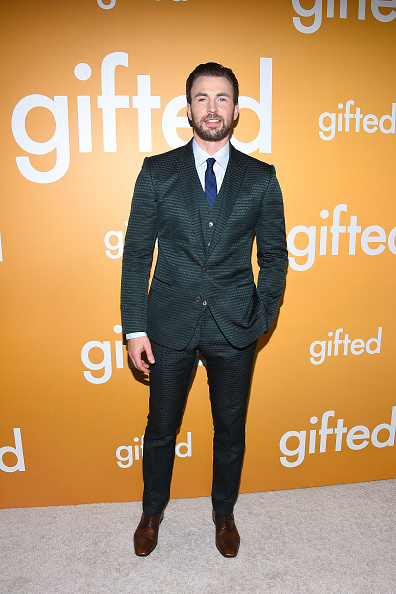 Lobby Hero will be showing at the newly renovated Helen Hayes Theatre, as part of Broadway’s nonprofit Second Stage Theater. And if you think it can’t get any better than this, you’re wrong … very, very wrong. Because Michael Cera will be starring alongside Chris in the play!

Chris has already proven that he has the acting chops to make this his most successful venture yet — from his work in Marc Webb’s drama Gifted, to the 2014 film Before We Go (which he directed, produced, and starred in). After all, what’s bigger than Broadway for an actor?

Yes, the stage is different from the screen, but we have a feeling that Chris will still kill it. 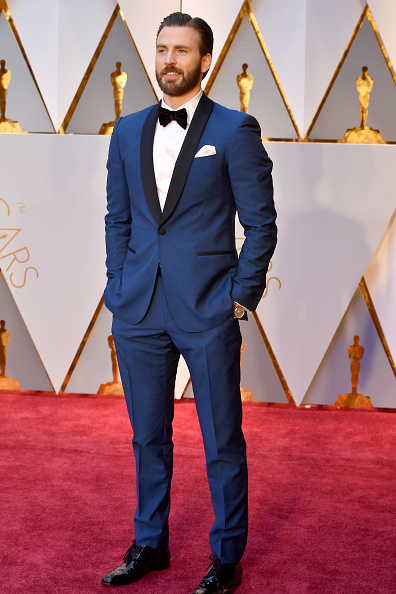 Although March of 2018 feels like years and years away, we will patiently wait if it means seeing Chris Evans on the Broadway stage.