We were impressed just seeing it. Choreographer Mandy Moore revealed more information on how they did the freeway scene in La La Land, and it was pretty darn complicated. Of course, everyone managed to pull it off, which is why the movie won a billion awards this season. (Maybe not a billion, but it was close.)

Moore — not to be confused with the This Is Us actress by the same name — broke down how the opening dance scene went off for a video with Vanity Fair. She described the full sequence as “probably the most difficult thing” she’s done throughout her career, which isn’t too hard to believe.

Watch and see how movie magic is made.

It’s interesting that Moore starts talking about the first girl who leaves the car, since it proves that every little bit of this sequence was carefully planned. Even the shapes that the dancers created, according to Moore, were heavily discussed in meetings with director Damien Chazelle. 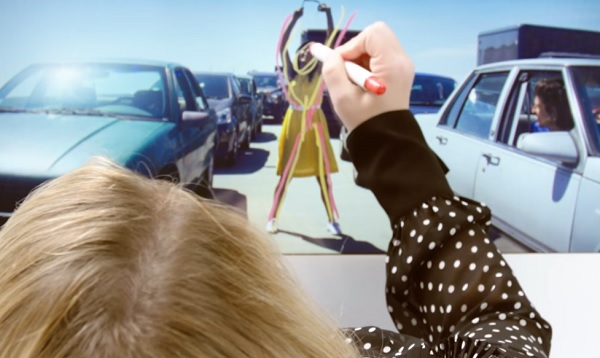 We also learned that there was a cut right after the actress spun around, which Moore admitted that not many people knew. Really, the scene was edited so flawlessly that it seemed like it was all one take.

Moore also talked about the casting for this scene a bit. For example, the woman who backflips off the car had to do it flawlessly between 40 and 60 times. Chazelle’s sister was also involved in the scene — she was in a red dress during the shoot. 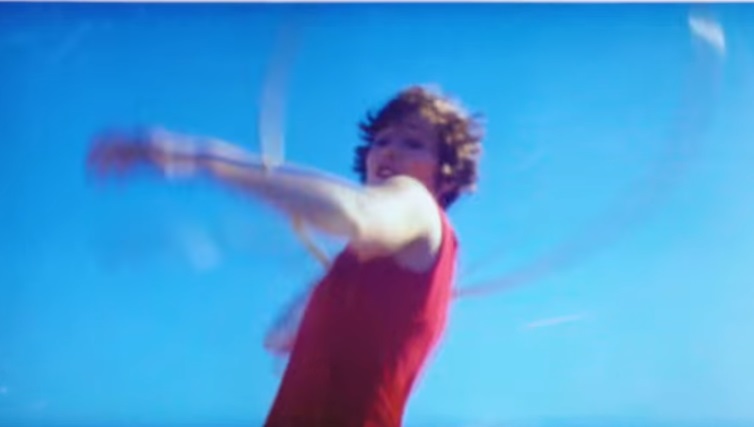 Another interesting fact? Speakers were hidden throughout the freeway so that everyone would hear their cues and nobody would be delayed. Huh. Makes sense.

We also learned that a few windshields were broken during filming. Based on the parkour and the number of flips, we figured that’d probably be the case.

This video is definitely a must-watch for fans of La La Land, as well as anyone who wants to be a choreographer when they get older. Consider it to be a free lesson from a pro.