When you start a new relationship, there are a lot of firsts: first date, first kiss, and first red carpet appearance. Okay, that last one might only apply to Chloe Grace Moretz and Brooklyn Beckham, who after having a rumored relationship since 2014, confirmed their love last week. Last night, the adorable walked the red carpet together Monday night in Los Angeles, California for the premiere of Neighbors 2: Sorority Rising.

Chloe, 19, and Brooklyn, 17, hit the carpet in style, with Chloe rocking this beautiful lace dress and Brooklyn keeping it casual in a blazer with dark jeans. 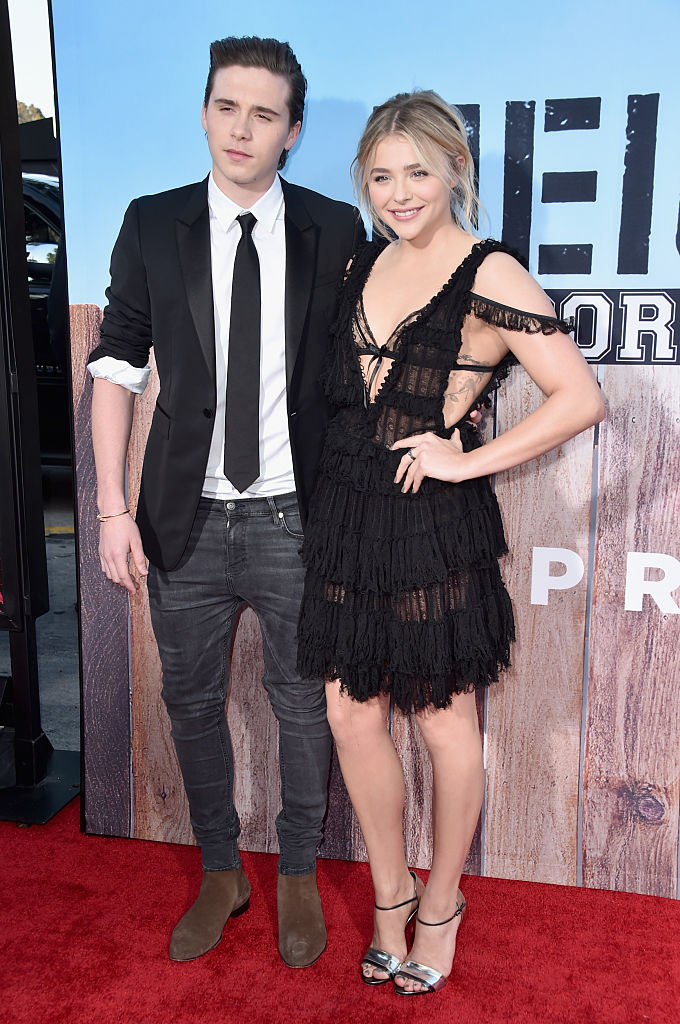 Of course, they looked just as cute when they were off the carpet later that night at the after-party: 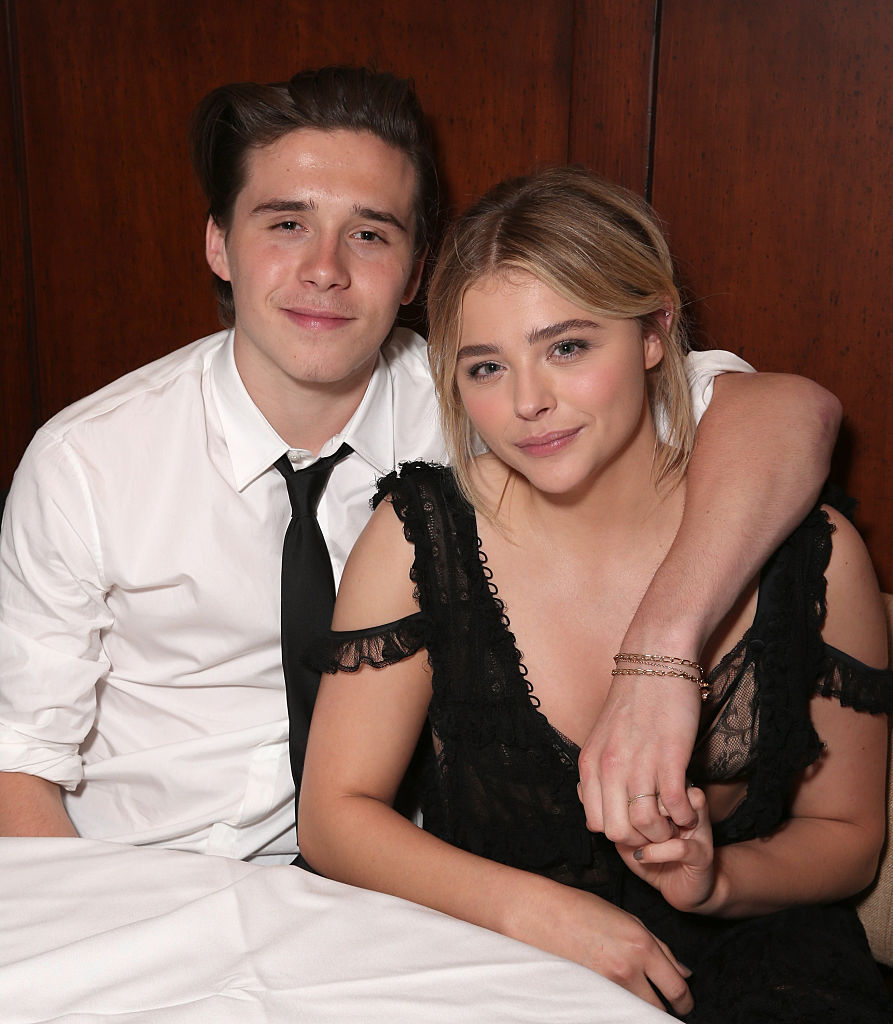 Chloe dropped the bomb about their relationship when she appeared on Watch What Happens Live! earlier this month, saying, “I think the more I don’t make it mysterious the more people don’t care, so yes we’re in a relationship.”

Ever since, the two have been all over each other’s social media — and our hearts.

Of course, there were hints for some time. Last month, Brooklyn posted a series of photos that made us preeeeetty sure the two were an item:

Also, do you spot this matching-shoes cuteness?

We’re just thankful that the happy couple no longer has to keep their love a secret. We hope that this red carpet appearance is the first of many memories to come!