When they deny your cultural visibility but eat your lo mein

In David Chang’s Netflix series Ugly Delicious, the Korean American chef and food critic masterfully examines the relationship between food and culture. In the “Fried Chicken” episode, for example, Chang looks at the complex history of the American staple — bringing to light Black stereotypes and exploring the roots of the food, which traces back to slaves preparing the dish with the only livestock they were allotted. Throughout the episode, Chang engages in uncomfortable but important dialogue about the dish’s complicated past, as well as what it means to have white cooks adapt the staple in restaurants today. In the following “Fried Rice” episode, he provides the same illuminating analysis on Chinese food in American culture while ripping open old wounds.

In the episode, guest star Alan Yang (screenwriter and co-creator of Master of None) raises the astute point that, in American society, racism against Asian Americans “is kind of okay” due in part to our lack of representation. This is such a jarring social truth to evaluate — that essentially the U.S.A. is saying, “We don’t care about you or your culture, but we love reaping the benefits of its assimilation.” In a Washington Post article, it’s posited that Chinese restaurants in the United States outnumber all McDonald’s, Kentucky Fried Chickens, Burger Kings, and Wendy’s combined. Chinese food has permeated into every bit of American culture.

So what does it mean when a country denies your cultural visibility but reaps the benefits of its existence?

What does it mean when a country alienates you as “the foreign other” while indulging in your lo mein and bubble tea (which is technically Taiwanese, not Chinese, but let me raise this point since boba has become super mainstream, okay)? These are questions that I and other Asian Americans have been grappling with. 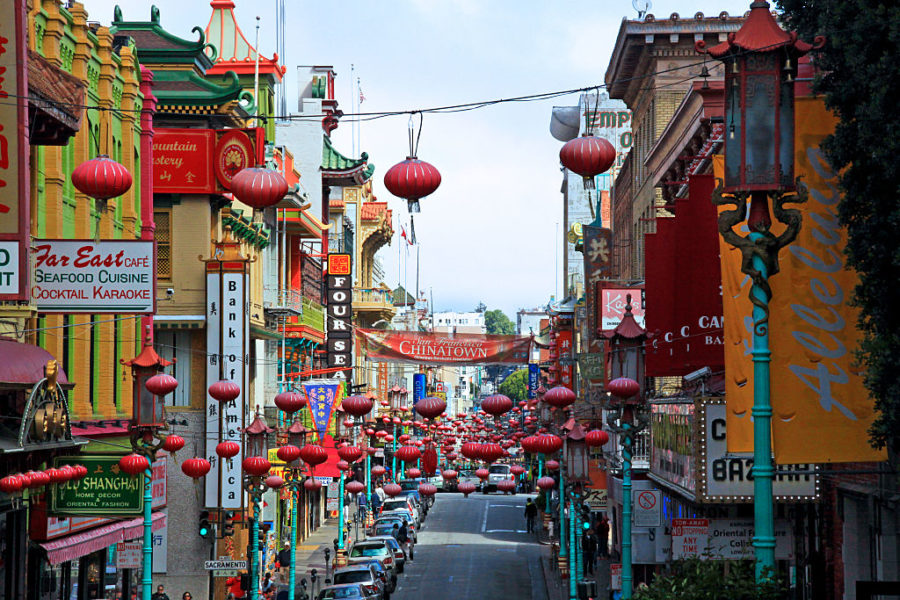 Despite the popularity of Chinese food in western culture, racism-fueled narratives surrounding “dirty Chinese restaurants,” “questionable meats,” and “MSG-filled food” still exist. Chang makes the sharp observation in his Netflix hit that the “dirty” narrative — which stems heavily from the Chinese Exclusion Act of 1882 — began as a way to alienate the Chinese from their non-foreign counterparts, and is often extended to all ethnic cuisines. We are dirty. We are gross. Our kitchens are filthy. Will this Indian vindaloo or Mexican birria make you shit bricks? Do we eat rats (a question once raised by the New York Times)? Do we eat dogs? Do we eat cats? These are narratives put in place to polarize.

And then there’s the taxing MSG narrative.

“There is nothing inherently Chinese about it...It is a pervasive ingredient in cooking around the world, particularly in East Asia, but MSG is also commonly used by manufacturers of processed foods such as Doritos and fast food purveyors like KFC. Yet, in the minds of Americans, it is inextricably tied to Chinese food.

Of the symptoms associated with Chinese Restaurant Syndrome, Germain writes: “Americans were primed to believe in this supposed disease because of their wariness of Chinese immigrants. MSG was just a racist little hat to hang on our preconceived notions about the Chinese.”

The narrative is still very much prevalent today. When we think of sophisticated meals, Chinese food doesn’t exactly top the list; this is something Chang discusses extensively on his show. We think of escargot and risotto served at French bistros instead, since the standard for all things refined is synonymous with European. Much like the Asian American experience has been reframed to fit the western narrative, so has our food.