In a December 4th interview with The New York Times, Charlize Theron discussed Bombshell, her newly released project in which she stars as Megyn Kelly during the takedown of Fox News’ leading men during the #MeToo movement. Revisiting this period of history within Fox News harkened back to Theron’s own experiences with disgraced film producer Harvey Weinstein, who “pitted women against each other” for his own gain, Theron said. 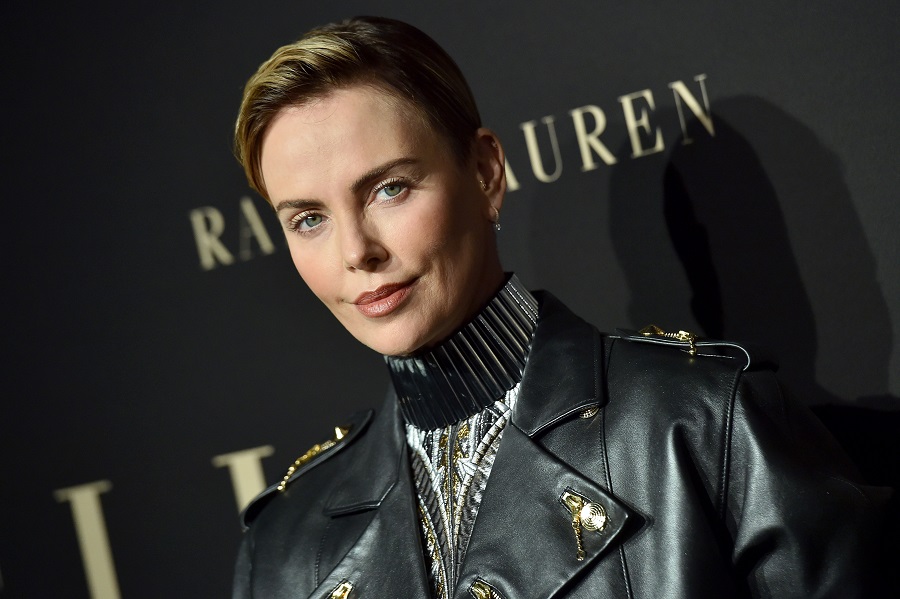 In the interview, Theron talked about a scene in Bombshell in which her costar Margot Robbie’s character is coerced by John Lithgow’s Roger Ailes to hike up her skirt. Theron said this scene was particularly hard to digest because it revolves around Robbie’s character’s “belittlement.”

"I think it’s having to placate [Ailes'] power that makes it almost unbearable to watch," Theron said, "way more than if he physically raped her in that scene."

And it’s the belittlement that reminded interviewer Kyle Buchanan of the women in Hollywood who had to go through Harvey Weinstein to get cast in films throughout the ’90s and ’00s. “[Weinstein] would marginalize them or pit other women against each other to maintain a system where he could stay on top,” Buchanan recalled.

"Pitting women against each other? He was really, really good at that," Theron added. "There was a lot of, like, 'Well, I’m talking to Gwyneth for this movie…' One of his lines was that Renée [Zellweger] and I slept with him to get jobs."

“There was no limit to him,” Theron continued. “Even in the sexual favors, he would still pit us against each other.”

She hopes that Bombshell, though centered around three female leads, will open the eyes of men to what women in the media industry have gone through (and still go through) to this day.

"Watching this has been eye-opening to a lot of people," Theron said. "Men, especially, go, 'I had no idea women had to do things like that.' It’s humbling that you can create that kind of moment because a lot of times you know people are going to say, 'This is a woman’s movie, and men will not tap into this at all.'"

“When men can emotionally engage with what we experience and be just as disturbed by it, it’s a powerful thing,” Theron said. And hopefully it will encourage men to help reshape the power dynamics in Hollywood, news media, and beyond.