How I’m challenging my toxic relationship with retail therapy

There was very little my parents kept from me and my sister when we were growing up. For better or for worse, this meant we always knew what was going on with our family—especially when it came to money, or to be more exact, our lack thereof.

My dad and mom spent the early years of their marriage financially supporting his parents and younger siblings. Later, after we moved away to Houston, my dad’s health limited the sort of jobs he could work. My parents had to start over in a new city without the family support they had leaned on when I was younger.

Even during my time in high school, when my dad was making the most money he’d ever made, it seemed like we were always on hard times. Then an accident at work caused him to lose his job during the housing market crash. Within weeks, we had lost our home. There was no money to pay mortgage, and home lenders were quick to declare foreclosure.

Coming from a similar financial background, my husband totally got it. When it came to the lifestyle we wanted, we were on the same page. One luxury that we never denied ourselves has always been good food. When we were in high school, my husband and I would spend any money we earned from our jobs on meals at restaurants or fast food joints. If we had extra cash to spend, it was probably going to our stomachs.

When we eventually got our first credit cards, we quickly maxed them out furnishing our first apartment. We didn’t need to move out of my parents’ house at this time, but the thought of having our own place was just too luxurious to pass up. Of course, if we were going to get an apartment, it couldn’t be just any apartment—we had to get an apartment in an upscale part of our metropolitan area—one that was way more expensive than we could realistically afford.

We’d also need to get a new car since I moved away from my only form of transportation, my mom and dad. But we couldn’t just get a reliable used car. No, we had to get something new—even though our young and already damaged credit resulted in interest rates that seemed almost criminal. It didn’t really matter though. The future was so far away and the instant gratification of these things was addictive.

My 20s would be a repeated pattern of debt, saving, spending, and more debt.

Unable to afford our apartment any longer, my husband and I moved back home after a year. When I realized I was pregnant with our first son, we spent three years trying to repair our credit enough to purchase a house. Once we were finally able to buy our home, we justified outrageous spending again in order to furnish it.

Our better-paying jobs meant we were better able to afford these perks, but credit cards were once again abused way too often. We were by no means poor, but reckless spending became our norm. It was so easy to return to our bad habits that we thought it was okay: We worked hard. We made more money. Surely we were entitled to the good life we saw for ourselves.

But this mentality didn’t stand up against the most difficult time in my life.

When I took a leave of absence after my mental illness diagnosis, I was at a loss. Since I wasn’t bringing money into my household, I felt like I had no purpose or sense of worth. This listlessness made my anxiety and depression all the worse. I needed something to help me feel alive again.

There are several different types of shopaholics. Collectors, trophy shopaholics, and people who get stuck in a loop of buying and returning items are all different ways that shopping addictions can present themselves.

For people like me, compulsive shopping is a manifestation of my emotional distress.

When I’m angry, I shop. When I’m sad, I shop. Even when I want to celebrate a minor victory, the urge to spend is a siren’s song. In terms of instant gratification, nothing is better than shopping.

My recovery was a time when I should have been carefully watching every cent, but instead I shopped online. Shoes, clothes, and accessories made up my haul. I needed the thrill I got from spending, but I was also looking for that one thing to make me happy, to make everything okay again. Would this top make me happier? Would this skirt give me purpose? The momentary high from the purchase never lasted, and most of the new items wound up in the back of my closet. They were shameful reminders of my failures and weaknesses. 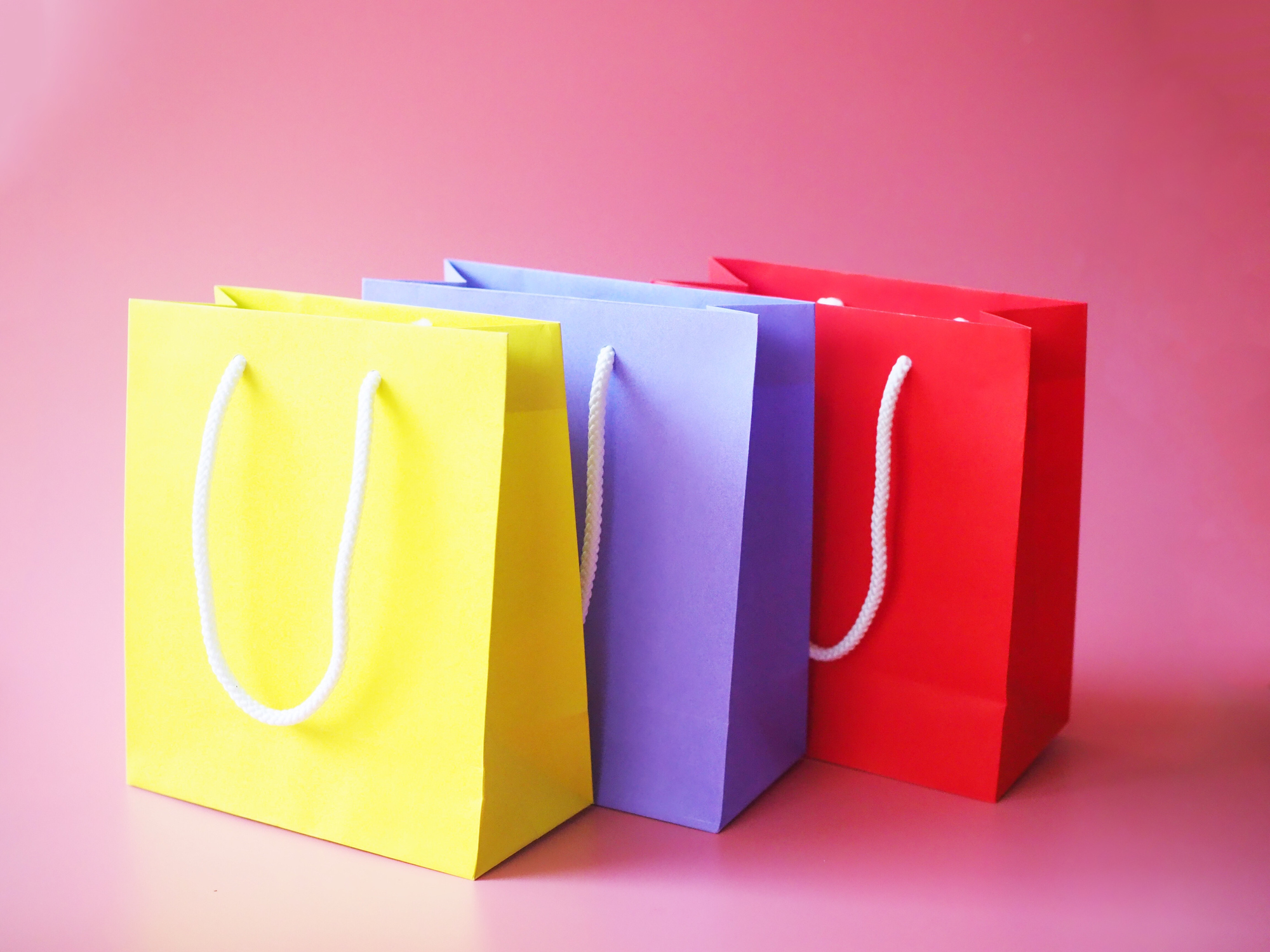 I finally began to really take stock of my financial behaviors and where they came from. Yes, my parents always insisted we were broke—yet they could always afford Wal-Mart trips every Tuesday to get that week’s new DVD release. Yes, money was tight—but we seemed to have enough to keep the house stocked with junk food, including my parents’ own private stash.

We were broke—but there was always enough for their compulsive spending. Like me, my parents used spending as a quick fix.

They were addicted to the adrenaline rush created by a new purchase just as much as I was—as much as I still am, in fact.

During their own childhoods, both of my parents experienced struggle. My father was one of eight children in a family where resources were always scarce. My mother survived the kind of abuse so heinous that it makes Lifetime movies look mild. They wanted the kind of everyday luxuries that they were denied growing up. And I can understand the impulse to give into that need.

I still have to battle with my shopping compulsion. When I’m having a particularly bad week, the urge to hit up my Amazon wishlist feels especially strong.

If I feel like I need something to look forward to, I have to fight my desire to spend. Most times, I can withstand it. Other times, I’m reminded of that dark period when my reckless spending was at its most severe.

I still want to live a life without struggle. Now that I’m financially supporting my mom after my dad’s death, I want that luxury for her, too. But something had to give. Breaking these habits and facing my toxic relationship with money will be my ongoing opportunity for growth. Now that I’m aware of this demon, I see instant gratification and my unhealthy spending habits for what they really are. And those costs are a lot more than I’m willing to pay.