This week, Zac Efron hit another major milestone. The actor who made us swoon when he played Troy in Disney Channel’s High School Musical has since starred in major blockbusters like Neighbors and the upcoming Baywatch. Now, Zac Efron gets a Madame Tussaud’s wax figure of himself in Berlin, Germany, which is pretty exciting. The only problem is the internet doesn’t think the statue looks quite accurate. In fact, they think Zac’s statue looks more like a totally different celebrity.

We don’t know if it’s the perfectly coifed hair or the five o’clock shadow, but the internet seems to think that Zac Efron’s wax figure looks more like Adam Levine. And we’re curious what you think.

The wax figure for Zac Efron features Zac posing in a wetsuit from Baywatch. 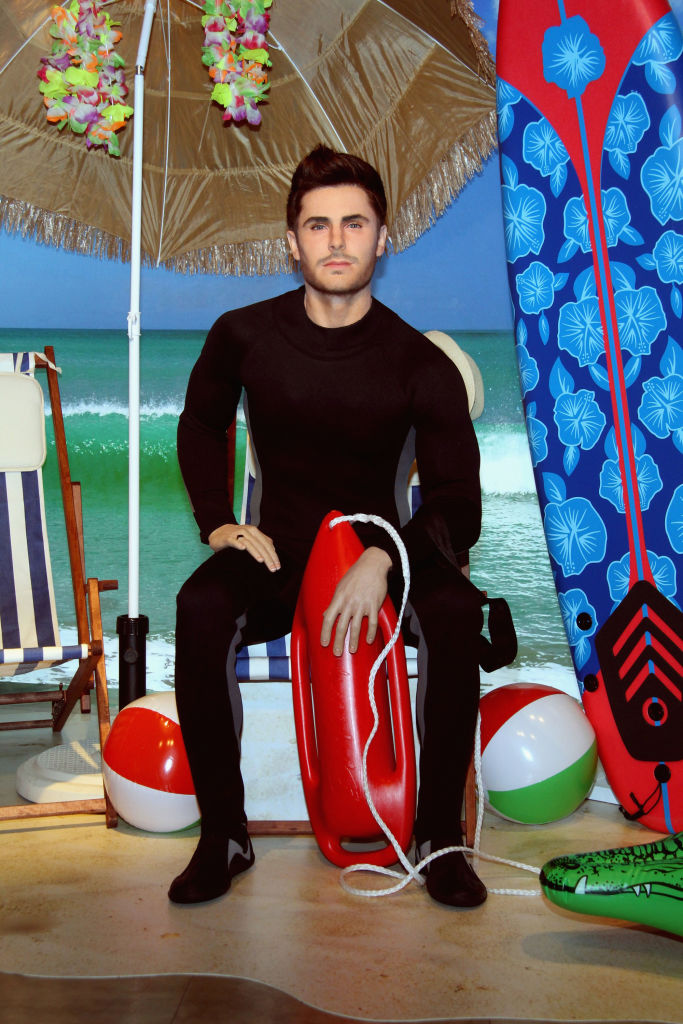 MTV was the first to point out that the wax figure looks more like Adam Levine than Zac Efron, and we can definitely see where they’re coming from. The figures’ hair is a little darker, which matches Levine’s. And even though both men now rock a little shadowy stubble, we’re more used to seeing it on Adam Levine. 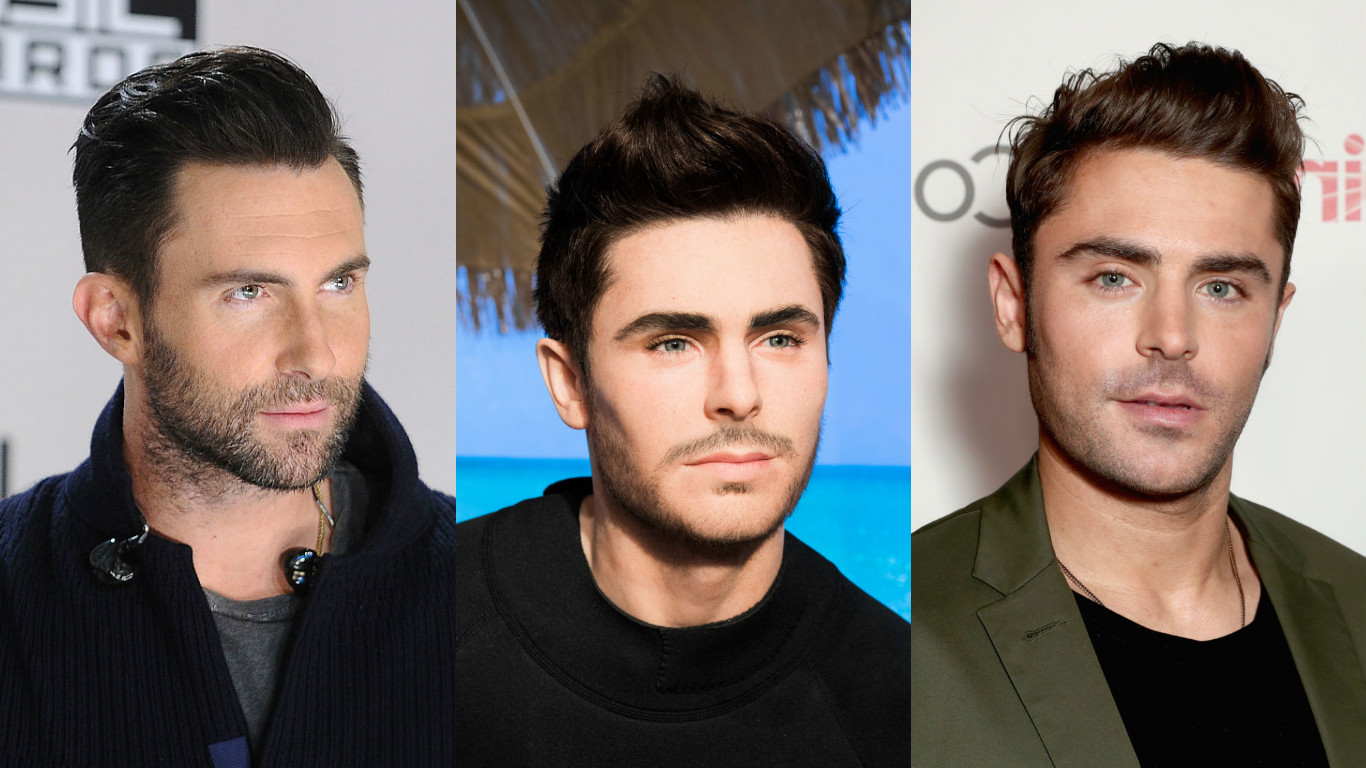 We would argue that wax statues always look a little bit weird, because they look SO lifelike, but of course, they’re not. So the internet might be experiencing the “Uncanny Valley,” which says that the more lifelike something like a statue or robot is, the weirder it looks to us. But we still think they did an awesome job making Zach (or Adam?) look like a lifeguard out on the beach.

Plus, we have to understand that it’s hard to capture such a handsome dude perfectly. 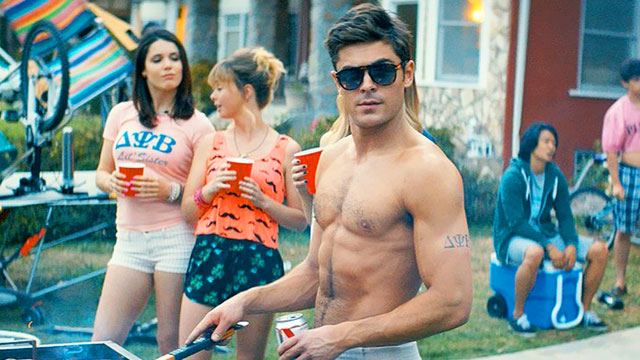 But what do you think? Do you think Zac’s wax figure looks like him? Or does he look more like Adam Levine?