Kristen Stewart opens up about how she fell in love the first time, and we are shocked

Kristen Stewart is known for being FIERCELY private about her personal life (understandably). But in a recent interview, KStew discussed something so personal and vulnerable that we were somewhat shocked: falling in love for the first time. And it’s intense. 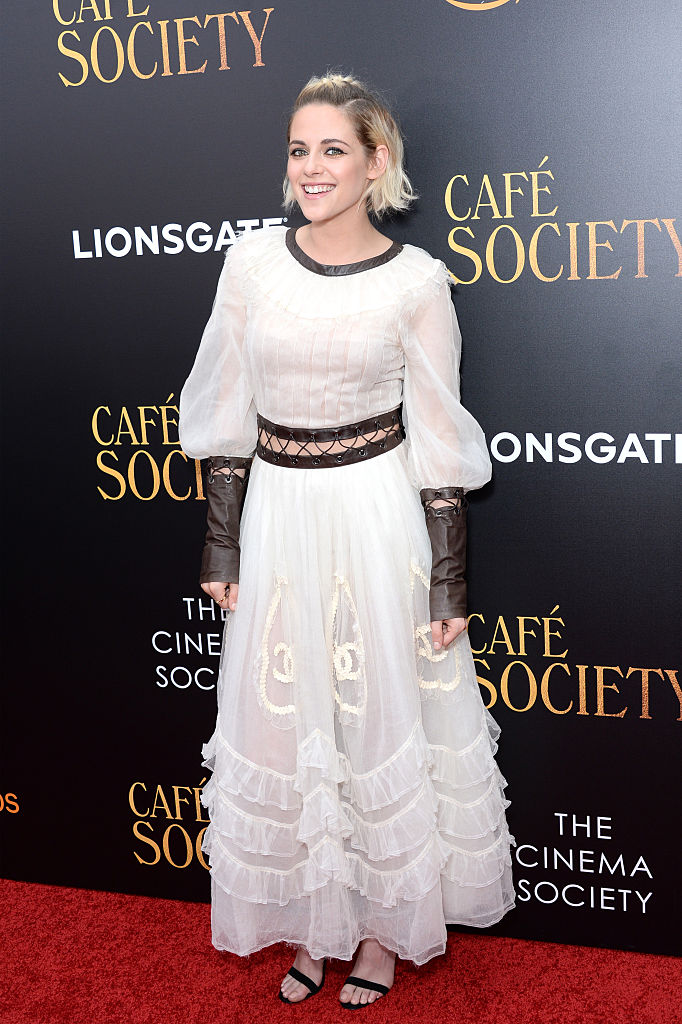 While chatting with Entertainment Tonight about her latest film, Equals, which co-stars Nicholas Hoult, Kristen described how difficult it was to revisit and reembody the feeling of a first love in the movie. Equals is about two people who fall for each other in a futuristic, dystopian society where emotions are outlawed. WHAT? Kristen says:

She also told ET why she was so excited about the film’s script:

“I’m obviously really drawn to that idea … it’s that idea of being, like, seemingly weak or subject to something in terms of just your capacity. You’re emotional, you are completely raw and you are willing to give it all up for someone, and so it seems that maybe, like, you’re on bottom or something — like you are somehow giving yourself away — but really you are finding yourself in doing that. It’s bold to do that, it’s f**king courageous to give yourself to someone like that.”

She didn’t say WHO exactly was her first love. Really, though, it’s none of our business, right?

We’re SUPER excited to see this new film of hers, but earlier this year, Kristen said she needed a break from Hollywood, citing exhaustion. So, it’s unclear when we might see her in something next. “I just worked all year on a bunch of different things. So right now I really don’t want to work for quite a long time,” she told E! News. “I really really tired myself out. I need a break.”