When it was revealed that Joseph Gordon-Levitt got married, it was a big surprise to a lot of us — and when they welcomed a baby boy together not long after, we were shocked again. But, it was also proof that Gordon-Levitt is pretty much incredible at keeping his private life private. He seems in control of his own publicity, which is super important for celebrities.

However, he’s not afraid to make grand appearances with his wife, Tasha McCauley, when it’s for an important cause. The two appeared at Seth Rogen’s Hilarity for Charity Variety Show this year in Los Angeles. The show, which happens annually, helps support the Alzheimer’s Association. 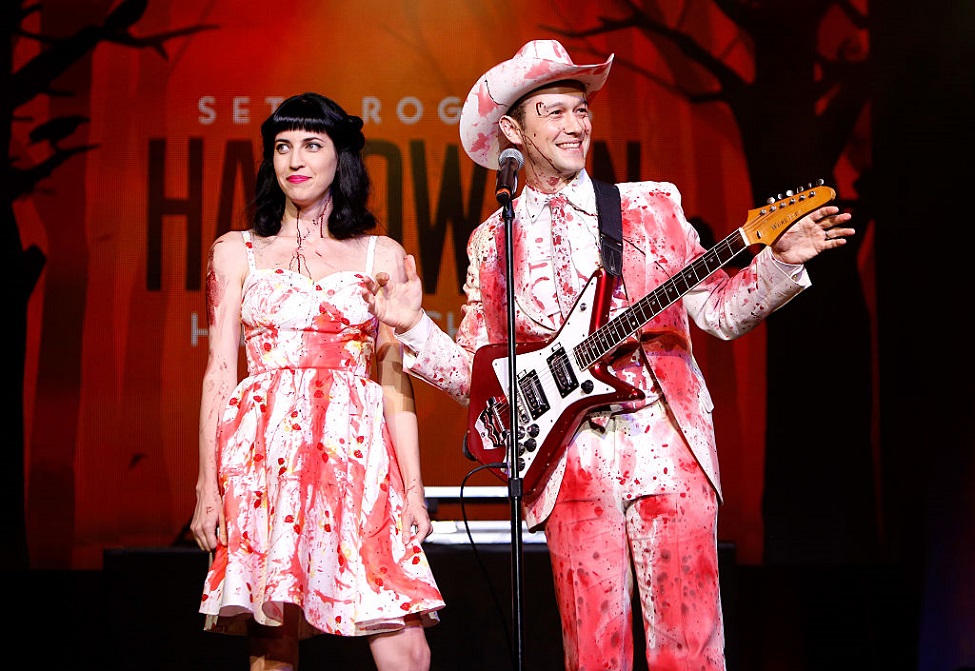 The two wowed the crowd by singing a duet. 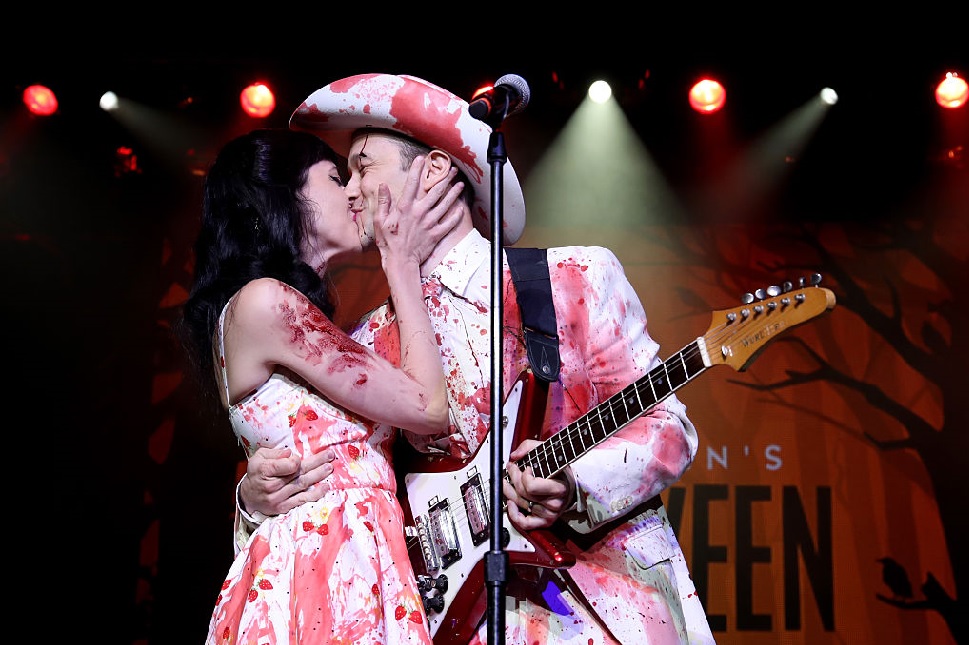 Gordon-Levitt and McCauley got married in December 2014, and the ceremony was private and intimate. Earlier, Gordon-Levitt admitted that while he was in a relationship, it wasn’t something he often talked about publicly — so, that’s why their duet is extremely newsworthy.

"I'm reluctant to talk about being married because I'm married to a woman who doesn't like strangers being privy to her life and relationships," Gordon-Levitt said last year in an interview with Playboy. "You know, we kept our wedding a secret. It wasn’t that difficult because we didn’t tell many people about it. As much as some people may disagree, I don’t believe a person’s private life — even a person in entertainment — is a public performance."

We wish we could have been at the event to see them sing! And even though we respect the fact that they enjoy their privacy, we’re glad that their appearance raised a bit more awareness for Alzheimer’s. This year’s event raised about $2.6 million dollars, and we know that Rogen will definitely be able to surpass that amount in the future!