It’s no secret that the transition from child star to an adult can be a tough one, and two people who’ve managed to pull off that transition flawlessly are Demi Lovato and Nick Jonas. Both stars got their start on the Disney Channel when they were in their teens, and both appeared in the classic Disney Channel Original Movie Camp Rock. Now, both are bona fide pop stars with hits that definitely appeal to adults, like Nick’s “Jealous” and Demi’s “Body Say.”

Both Demi and Nick opened up about their child-star-to-adult transitions in a recent interview — and both were astoundingly honest about the struggles of fame. 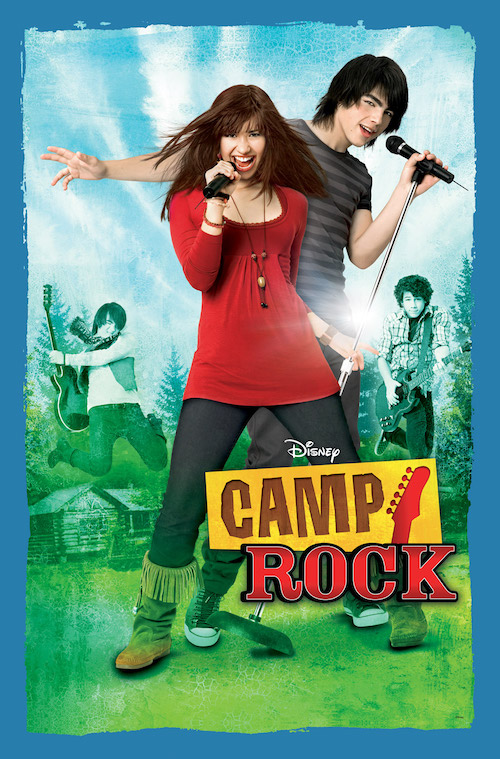 Nick told the Calgary Herald that at first, it was hard for him to launch his solo career because so many people thought of him as the youngest member of the Jonas Brothers.

“I see every challenge as an opportunity to pivot and find something, a new way of showing people what you’re all about and giving them some more depth,” he said.

Demi said that she didn’t have to struggle to break out of her Disney Channel image — her time in rehab did that for her.

“For me, the transition was a little bit easier because I didn’t have to do anything to break out of the Disney mold. It’s a lot easier when you just go to rehab,” she said.

Demi spent several months in rehab when she was 18, seeking help for depression, an eating disorder, self-harm, and bullying. She’s been astoundingly honest about her mental health and we’re so inspired by her openness and her commitment to ending the stigma surrounding mental illness.

Demi said her time in rehab helped her realize what she needed to do to be a true artist.

“I wanted to make sure that the music that I made was great and that I was passionate about the music that I put out and I sang my heart out and I also, like we said, I wanted to continue the message of using my platform for more things than just singing about heartbreak,” she said. “That’s what music is for, is getting you through times, but also using it to inspire people.”

As for Nick, he said that Demi has helped him on his own musical journey.

“There are moments I think we both pushed each other as well. Demi, in pushing me to get more vulnerable in my music with this next record and encouraging me to really open up about some things that happened in my life that I think will help people get even more connected to me,” he said.

We’re so happy that Demi and Nick have achieved their goals and we can’t wait to see what they do next!