It’s a sad truth that we live in a super sexist world. And one way that sexism manifests itself is through sexual harassment. Unfortunately, fave Anna Camp opened up about being sexually harassed on set, and it’s a sucky reminder that sexual harassment is all too real in Hollywood, even if it’s nothing new. Camp explained to Business Insider that she’s dealt with a lot of sexual harassment as an actress, and it doesn’t seem to get any better even when she’s on a more supposedly feminist set.

"It blew my mind. Sexual harassment is prevalent in our industry."

Ugh. We hate that it’s true, but we’re also so glad Camp is being open about what she and other actresses deal with. She continued,

"I was telling people earlier that we get all dolled up for the show, right? Especially my character, to the nines with the hair, and I go over to crafty [craft services] and I’m eating food and I’ve never been called 'doll,' 'honey,' and 'sweetie' more than when I’m on this show." 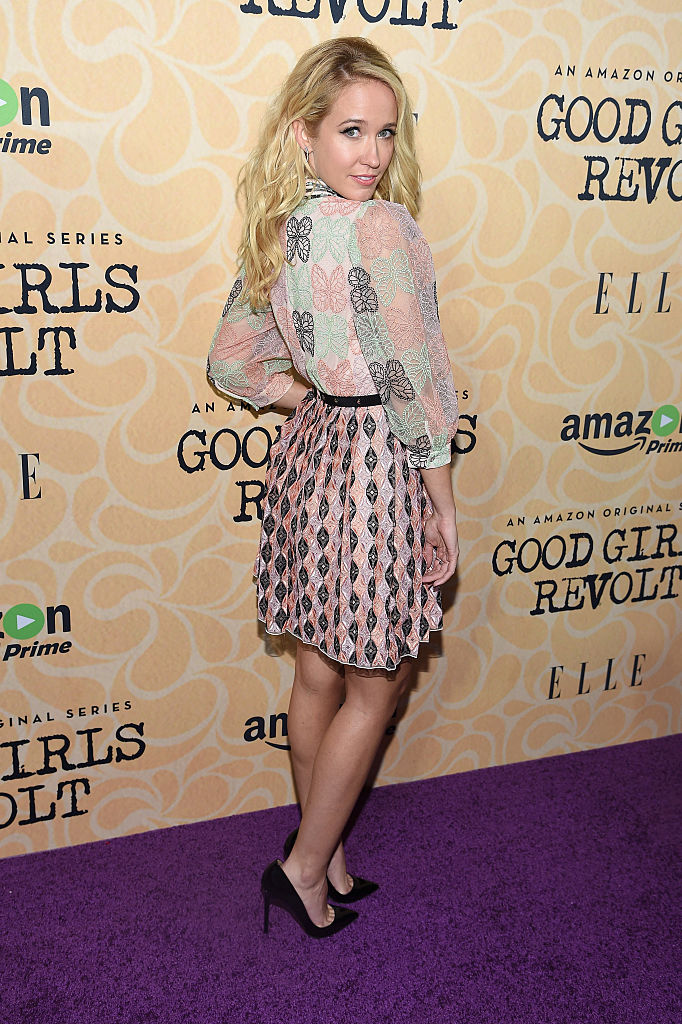 Probably the worst part is that Good Girls Revolt is supposed to be a feminist show. Unfortunately, that doesn’t stop sexism. Camp explained,

"I just want to say, ‘Do you guys know what show we’re working on right now? That we’re doing a feminism show and we’re talking about sexual harassment and equality and I’m getting called doll, honey, and sweetie more than I ever have?’ It’s fascinating."

This is so, so gross. But like, TG for amazing people like Anna Camp that refuse to just let things slide.