The Cats movie has a new trailer, and let’s be honest, we’re more creeped out than ever before

So, the much-debated Cats movie released a new trailer, and, well…we’re really still at a loss for words. The more visuals of humanoid cats we consume, the more unnerved we become. We really thought that after watching the last Cats trailer, the image of feline Taylor Swift would be more palatable. But, alas, it just got even weirder. Were we naive to believe we’d be less creeped out by the second iteration of the Cats preview? Maybe. Are we just as chilled to the core by the strange, CGI fur-covered versions of our favorite celebrities? Absolutely, if not more so. 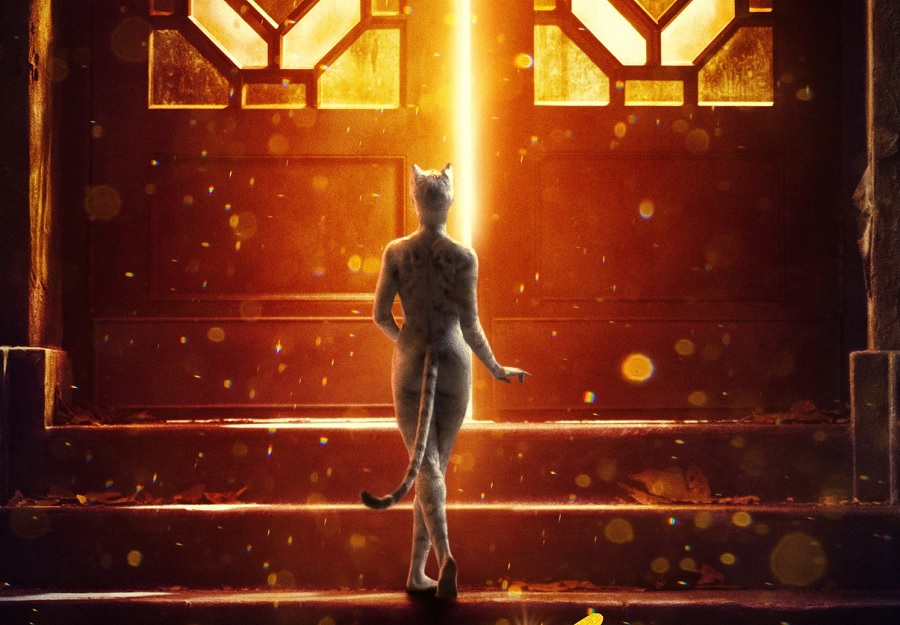 This time around, we get a feel for the actual plot of Cats, which has been argued to be nonexistent throughout the original musical’s entire run on Broadway. But it seems as though a plot does, in fact, exist. Dame Judy Dench (in feline form) gets to pick which kitty can travel to the ~other side~ and get “a new life.” All the cats in the alley compete for this honor by performing their respective song-and-dance numbers.

Although the trailer boasts that the Cats film will be “the most joyful event of the holiday season,” based on the reactions, we can’t help but feel like its release is going to be quite the opposite. Unless you count being joyful making jokes about how scared everyone is.

None of our original questions about Cats have been answered. How did these human-cats (what we’re dubbing “humcats”) come into existence? Why do the female cats have, um, accurate anatomy, but the male cats don’t? How come some cats wear clothes and others don’t? And, on that note, is kitty-cat Jason Derulo wearing the fur of another cat?

Needless to say, Twitter is on fire and will likely be burned to the ground by the end of the day, all because of Cats.

If the animation in the upcoming Sonic the Hedgehog movie was fixed after fans were creeped TF out, then we figured surely the animators behind Cats might reconsider. But, no. No, that didn’t happen. false

Why is cat-version Idris Elba so shiny? And why is he straddling that cat statue?

We just need to step away from the screen for a while.

This may be the first year we’ve ever been truly scared to enter into the holiday season. Shield your eyes, gird your loins, and pray the cats of Cats stay out of your dreams.