Cat owners, we learned something very scary about our pet felines

We’re kind of freaking out right now because it turns out that our beloved pet cats could be infecting us all. Not with a virus, bacteria, or with a gnarly infection, but with a parasite. An actual parasite.

The name of this organism is Toxoplasma gondii. It can only sexually reproduce in cats and it’s willing to do anything to help its breed survive. Specifically, the parasite is scary smart and, if it’s not currently inside a feline, it will make its host less afraid of feline predators. That way, the host animal can easily be eaten by a cat, allowing the parasite to consequently inhabit the predator’s body. Yup, scary stuff. 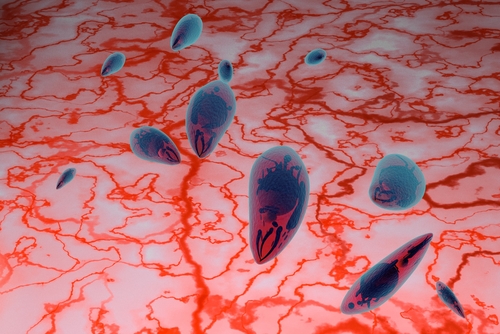 In 2012, according to The Independent, T. gondii was estimated to infect about 350,000 people in Britain (which is around 1,000 people every single day!), who take in the parasites from the environment, contaminated food, and even from pet cats.

What exactly does this mean for human beings?

Some studies say that T. gondii can influence our behavior, forming cysts in the amygdala (the area of the brain associated with fear). Others speculate that the parasite could affect our personalities by slowing down our reaction time. T. gondii may even lead to suicidal thoughts, self-harm, and mental illnesses like schizophrenia. 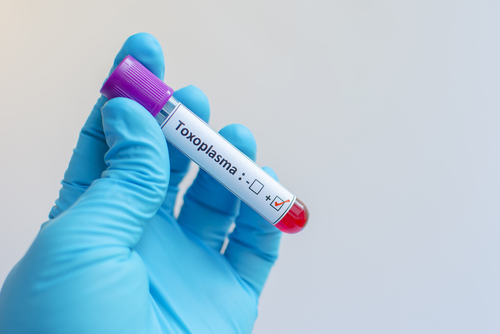 However, scientists are not 100% sure about these effects. They’ve been conducting tests on chimpanzees (our closest living relatives) and have witnessed worrying reactions. Using 33 infected and non-infected chimps in captivity, researchers learned that those hosting T. gondii were more likely to follow the smell of leopard urine – a scent that normally repels them. The same thing did not happen with lion or tiger urine because these creatures are not their natural predators. (Well played, T. gondii. Well played.)

A similar experiment was conducted on mice, with the infected group losing their innate fear of cats. In other words, the parasite works to make the host less scared of its feline, natural predator so they are one step closer to reproducing within the cat. 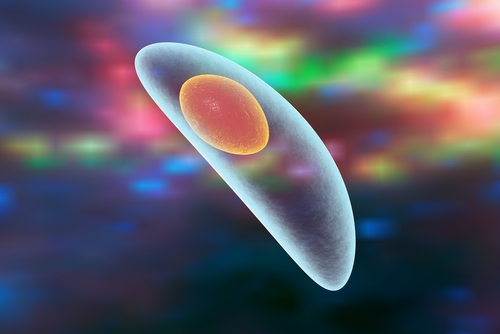 With all of this in mind, how does this work with humans? Since, in modern times, we no longer worry about being attacked by feline predators.

“Our study rather supports the hypothesis that manipulative abilities of T. gondii have evolved in the human lineage when our ancestors were still under feline predation. Behavioral modifications in humans could thus be an ancestral legacy of our evolutionary past,” explains researcher Clémence Poirotte, the lead author of the chimpanzee study.

While there are no widespread conclusions just yet, it is believed that pregnant women are most at risk. If a mom-to-be is infected, then she can pass this parasite on to her unborn child.

Yes, these thoughts are downright terrifying, but we’re not going to panic just yet. After all, more research needs to be conducted before we come to any conclusions. (Nonetheless, we will definitely be keeping this info in mind.)