Your cat is making faces at you, and science says you should pay attention

Whether you’re a cat lover or hater, you have to admit the little furballs sure do make some weirdo cat faces. You know them well. The endless stare. The obsessive nose-licking. The half-open mouth where they reveal just ONE tiny, pointy tooth. But what do the expressions mean? WHAT DO THEY MEAAAAANNNN?

Science to the rescue! A team from the University of Lincoln in the UK recently published an in-depth study in the animal behavior journal Behavioural Processes, in which they deconstruct kitteh facial expressions. 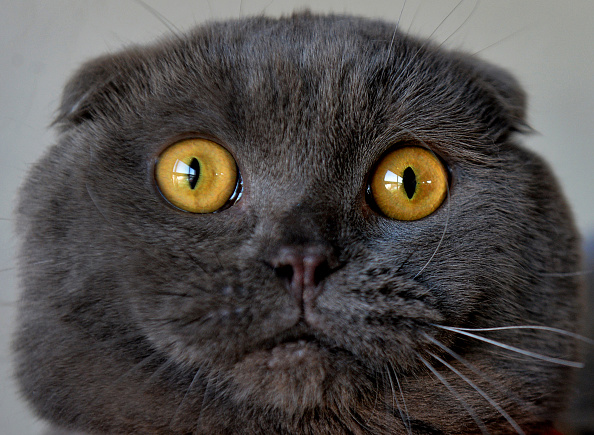 The team conducted their research with the help of 29 cats living in a Canadian animal shelter. Or, that is, video recordings of these 29 feline subjects. They analyzed the data with a Cat Facial Action Coding System (or CatFACS), programming that is based on a facial action coding system originally used to analyze the facial expressions of humans.

So what did the researchers discover when they used fancy technology to decode cat expressions?

Um, a LOT of interesting stuff, we can definitely tell you that. 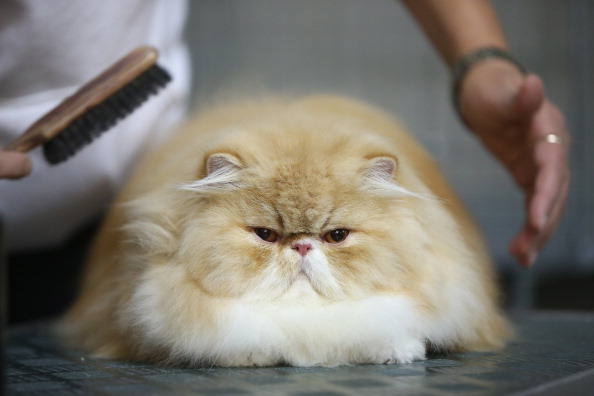 Here’s a sampling of the finding the researchers reported: 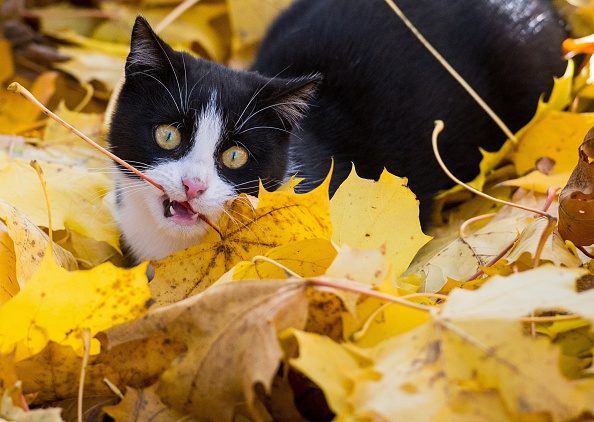 Okay, so some of this stuff we kind of could have guessed. Like, we don’t think our cats are THRILLED with us when they are hissing.

But there are definitely some factoids in here we didn’t know. Like the fear-blinking thing? Or that mouth stretching is basically cat code for “I am low-key frustrated with you, incompetent human slave.” Also, that the famous cat tilt head thing is a GOOD thing.

Science, solving all of life’s great mysteries. What would we do without you?