Here’s what the cast of “The O.C.” looks like thirteen years later!

Many of us grew up watching the cast of The O.C. survive high school (and, later, college). So it’s hard to believe that the show premiered thirteen years ago. And yet, it feels just like yesterday that Seth Cohen introduced all of us to “Christmaskkuh” and Marissa Cooper broke our hearts. 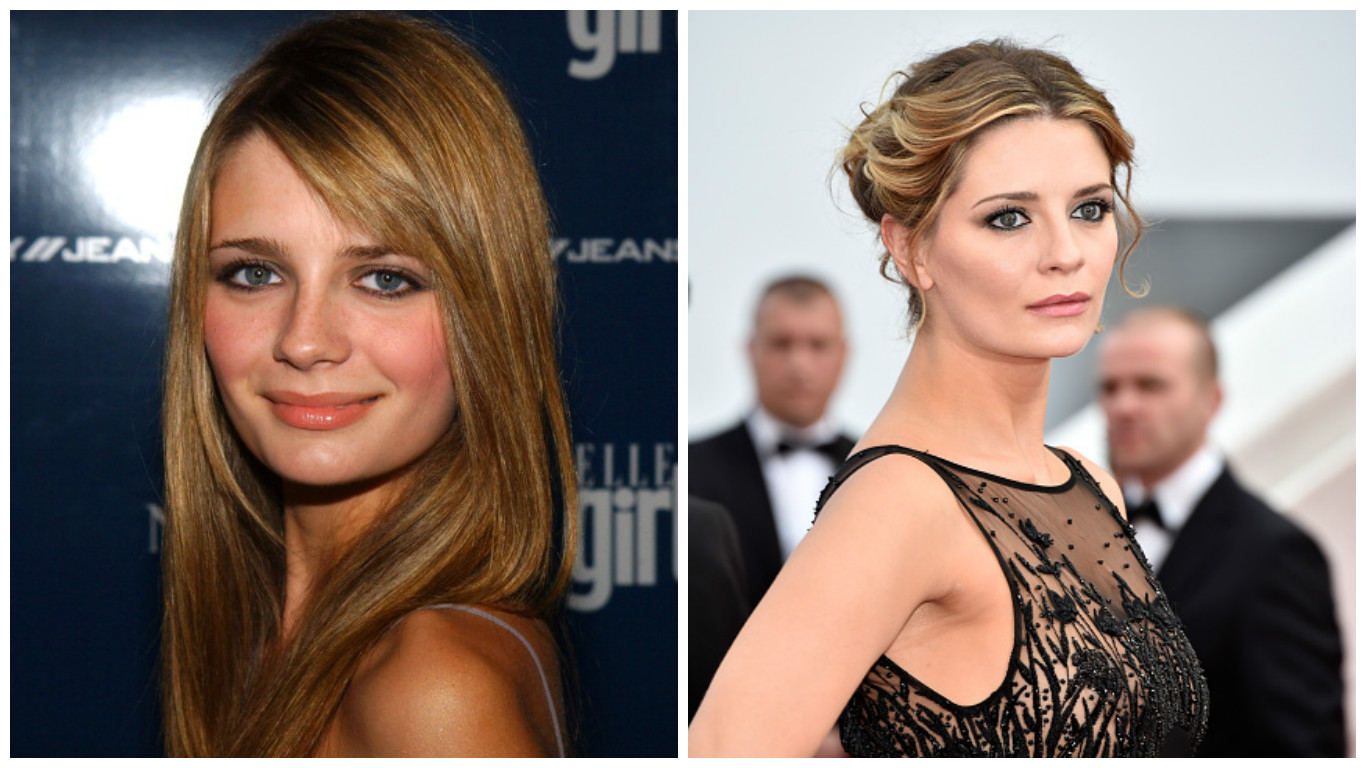 Marissa Cooper stole Ryan Atwood’s heart back in 2003, and she’s just as charming today as she was back then. 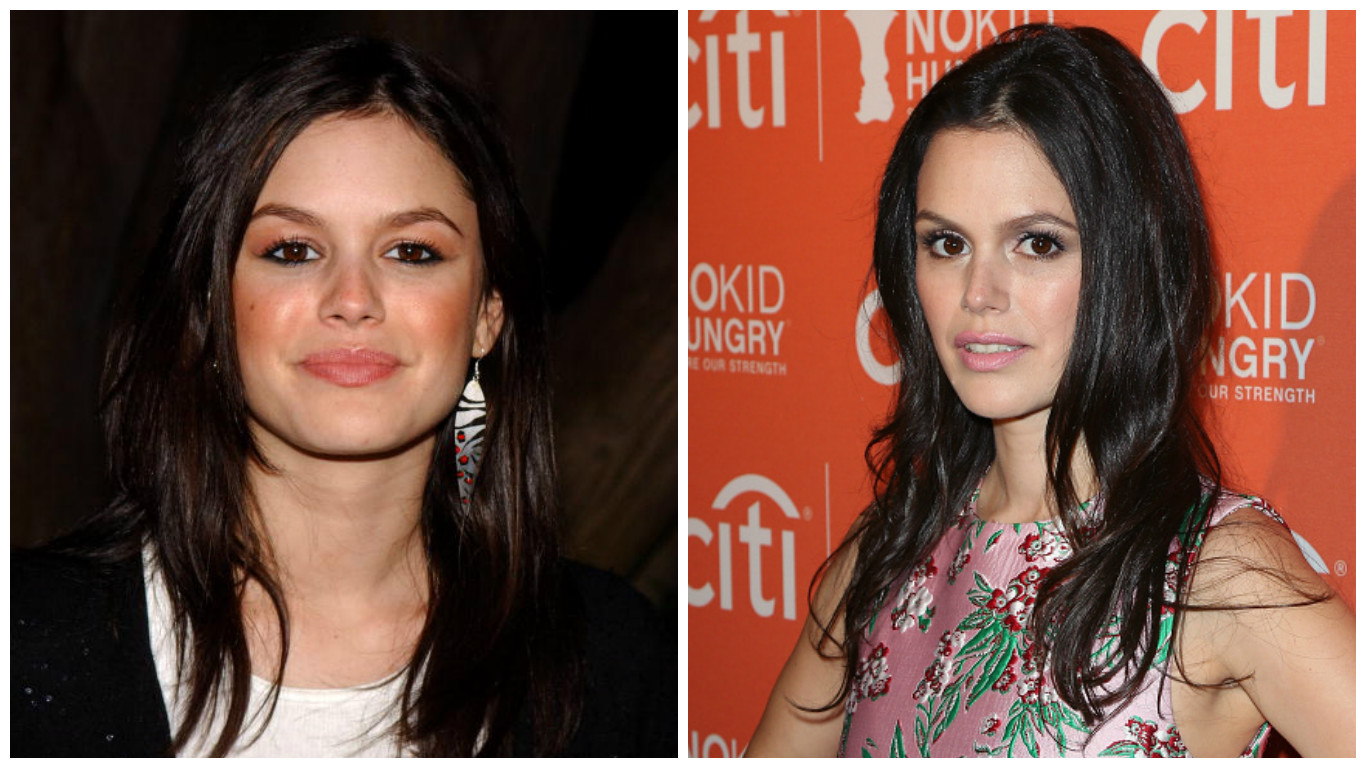 Oh, Summer Roberts. Seth Cohen named a boat after you. And we can’t say we blame him! 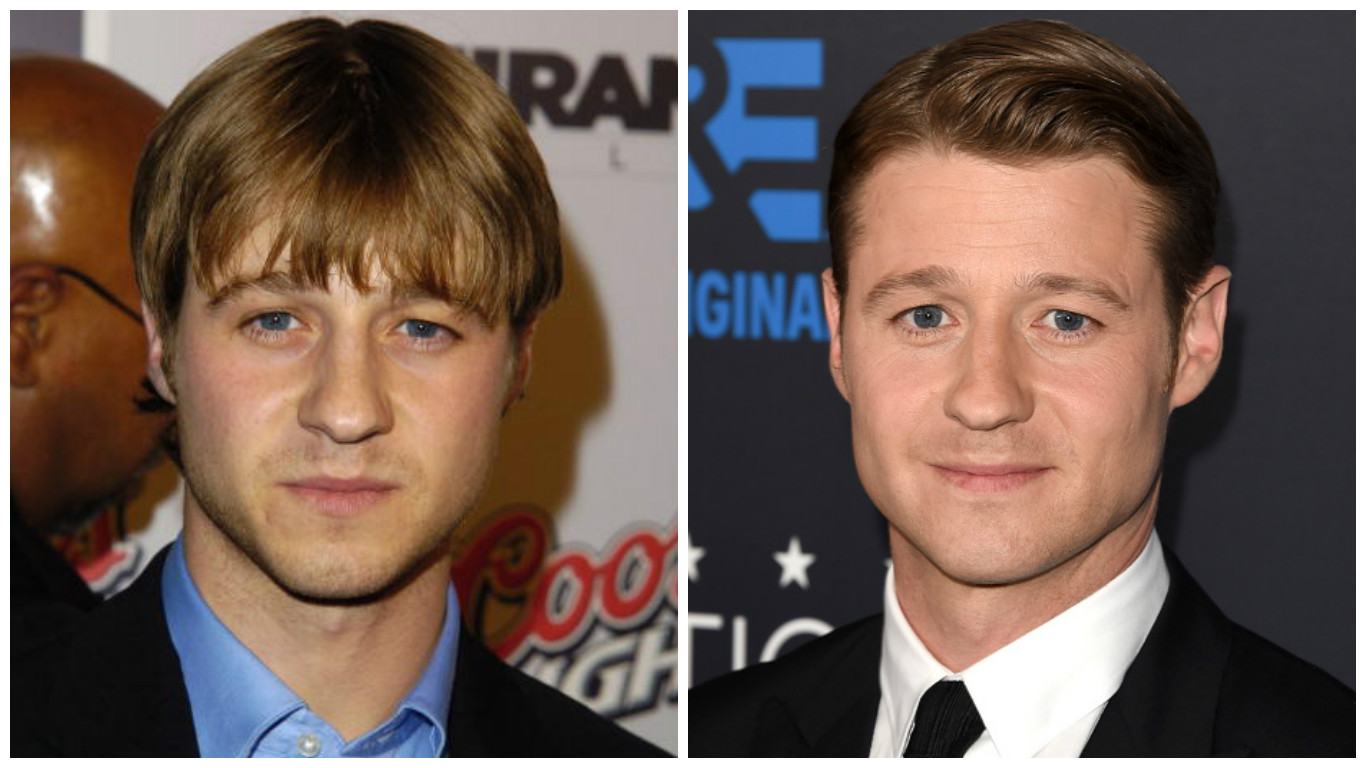 He was such a little bb boy back then! 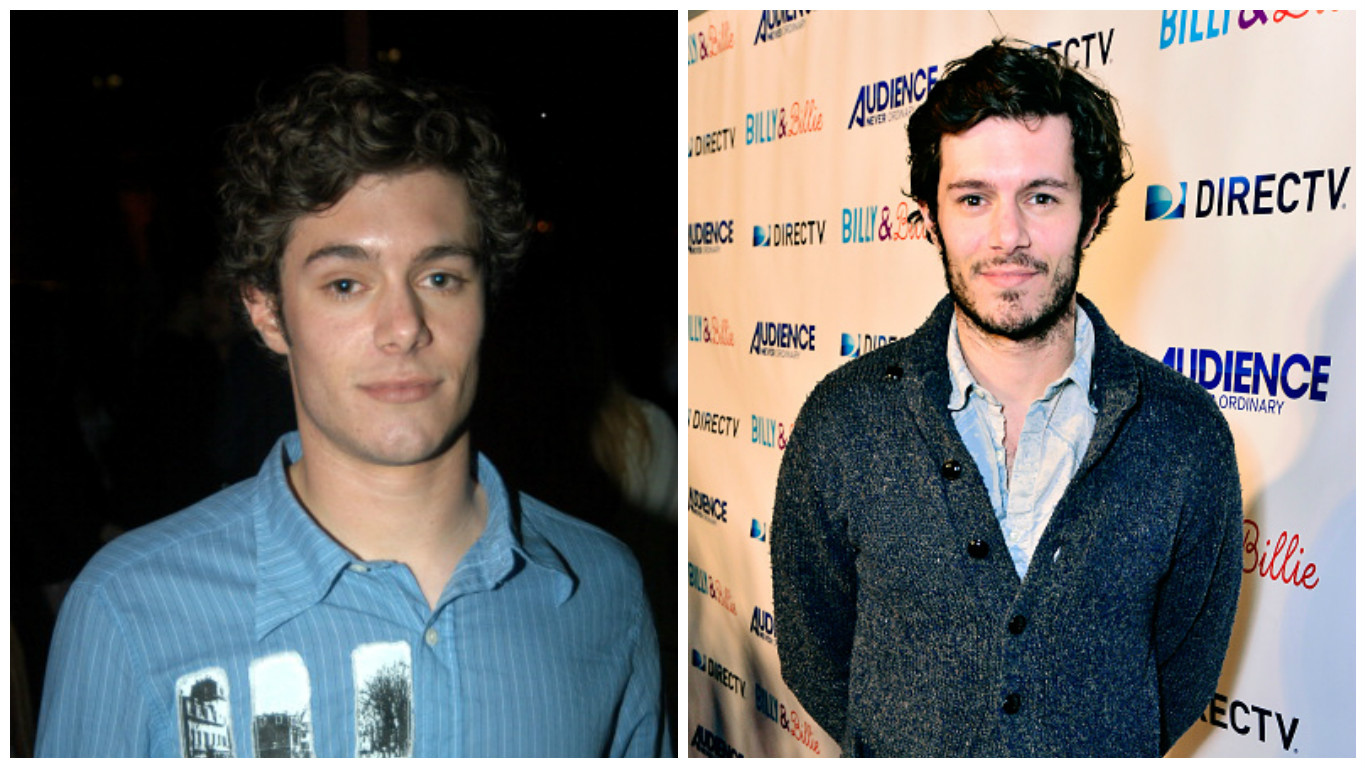 Adam Brody is, to this day, absolutely charming. But we’ll never forget the way Seth Cohen makes us smile. 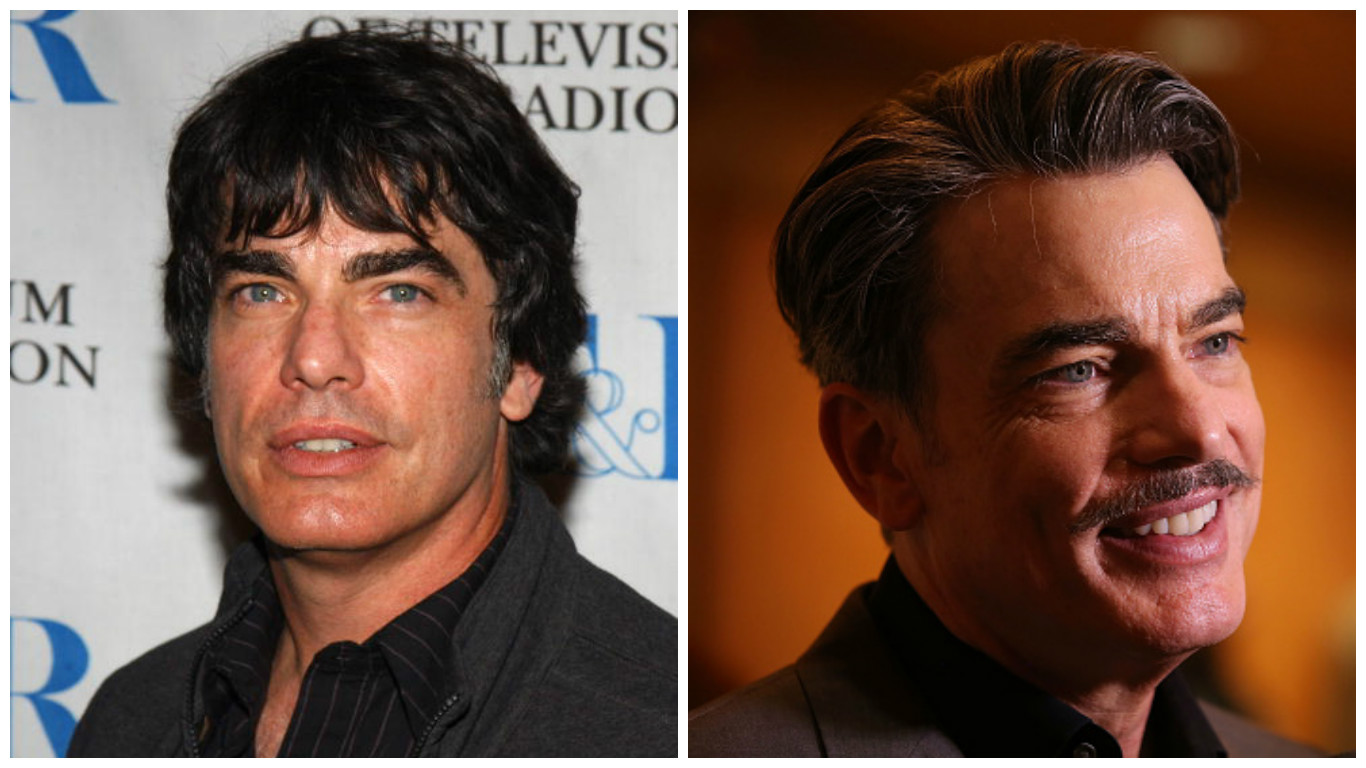 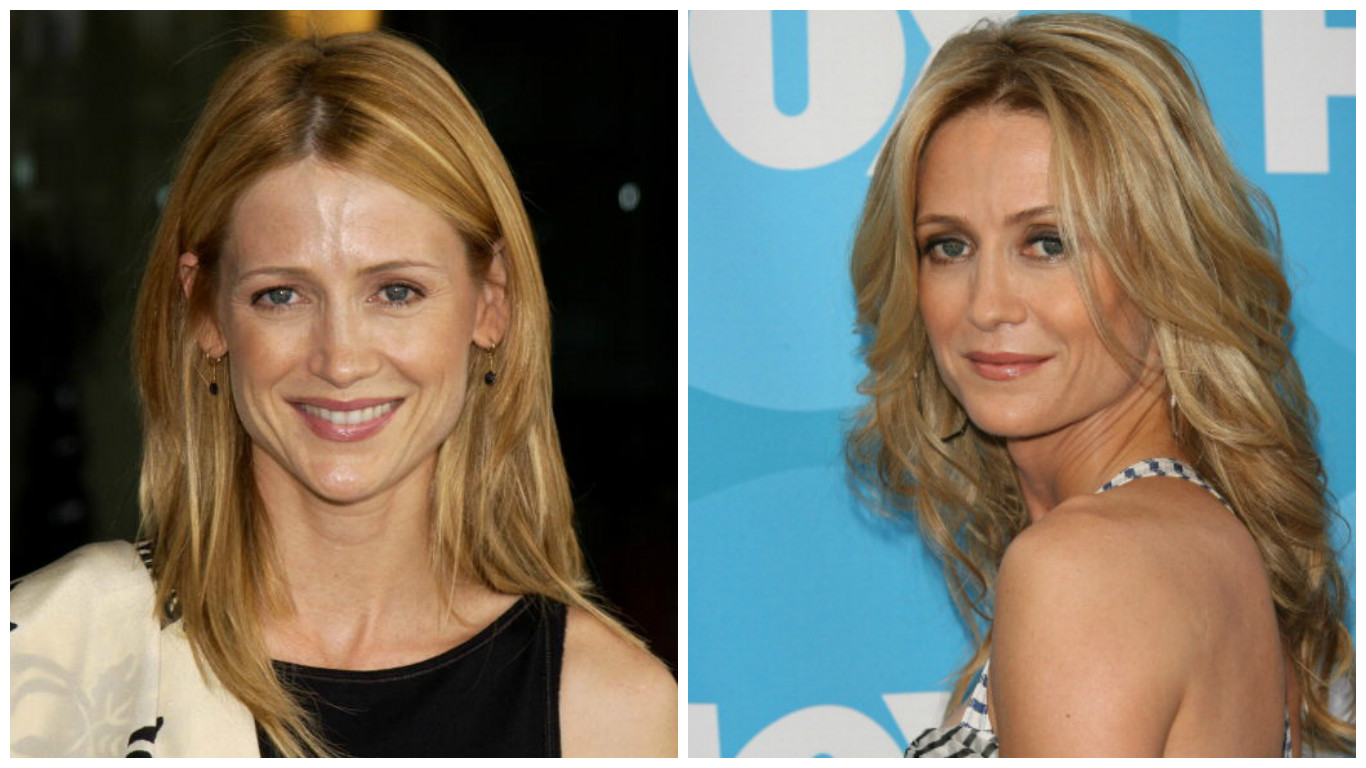 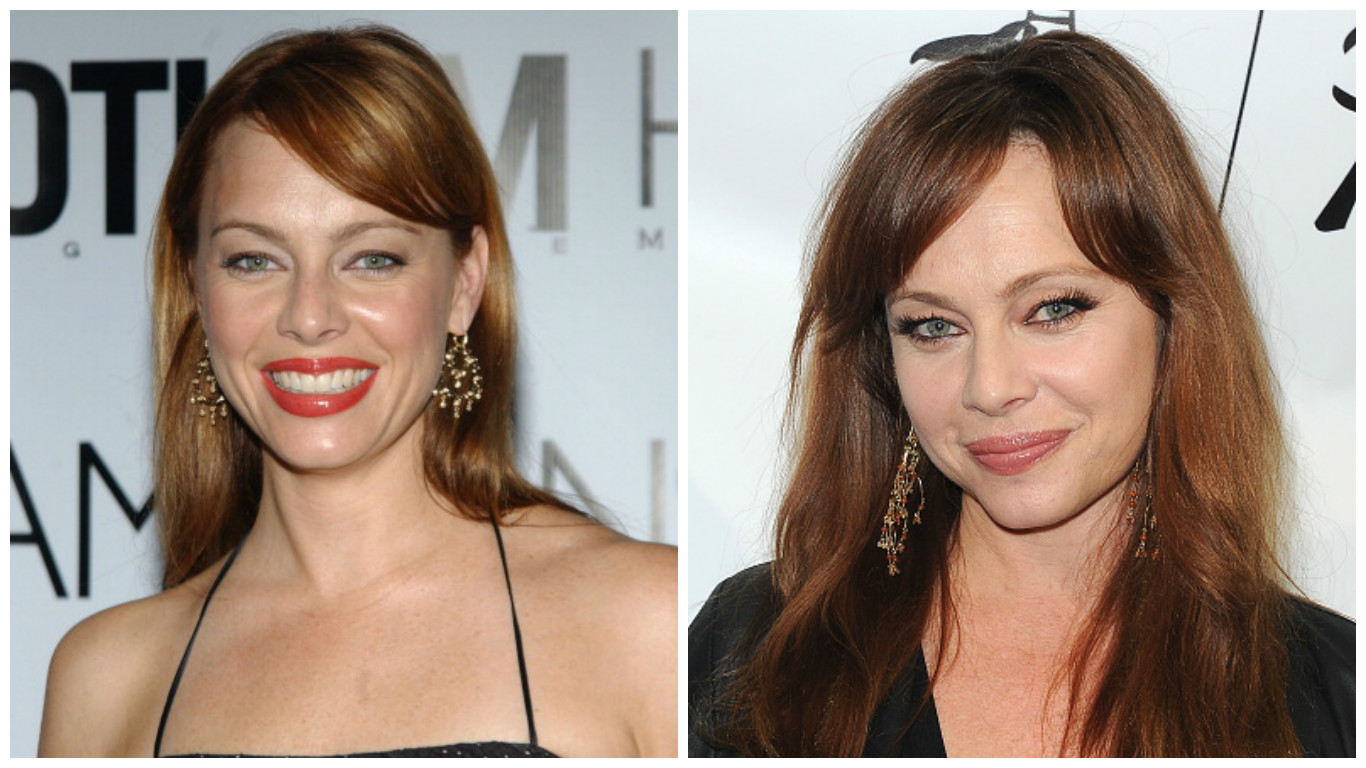 There was no one we enjoyed hating more than Julie Cooper. 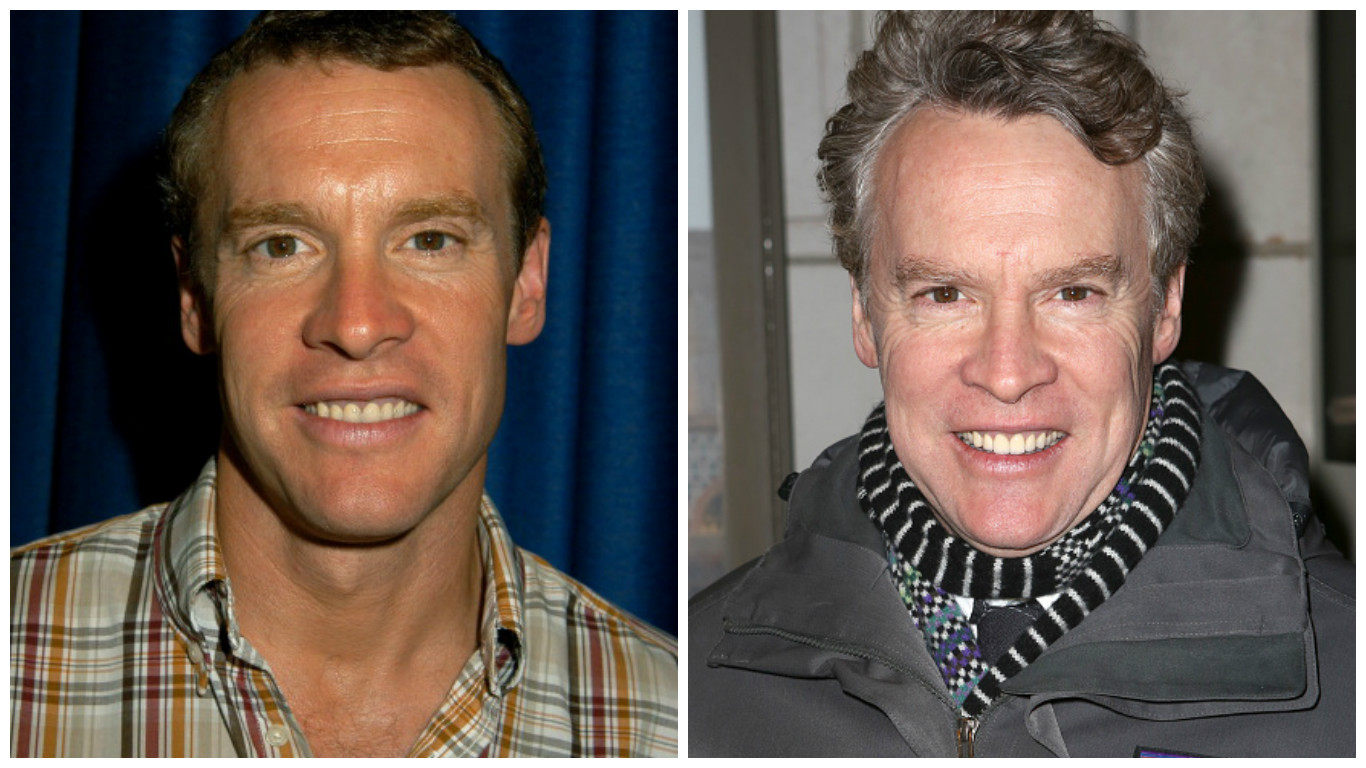 Oh, Jimmy Cooper. Every time we see you we feel kind of sad.