The cast for “Frozen: The Musical” is here, and it’ll send a good chill down your spine.

The second Frozen hit theaters in 2013, we began patiently waiting for it to be turned into a Broadway play and now we’ll never be able to “Let It Go” because the official original Broadway cast has just been announced.

Playing our beloved, misunderstood sisters Anna and Elsa are stage veterans Patti Murin and Caissie Levy, respectively. They’ll be joined by Jelani Alladin as Kristoff, Greg Hildreth as Olaf, John Riddle as Hans, and Robert Creighton as the Duke of Weselton. While the show won’t open at New York’s St. James Theatre until the spring of 2018, it begins it’s out of town run in Denver at the Buell Theatre in the Denver Center for the Performing Arts. 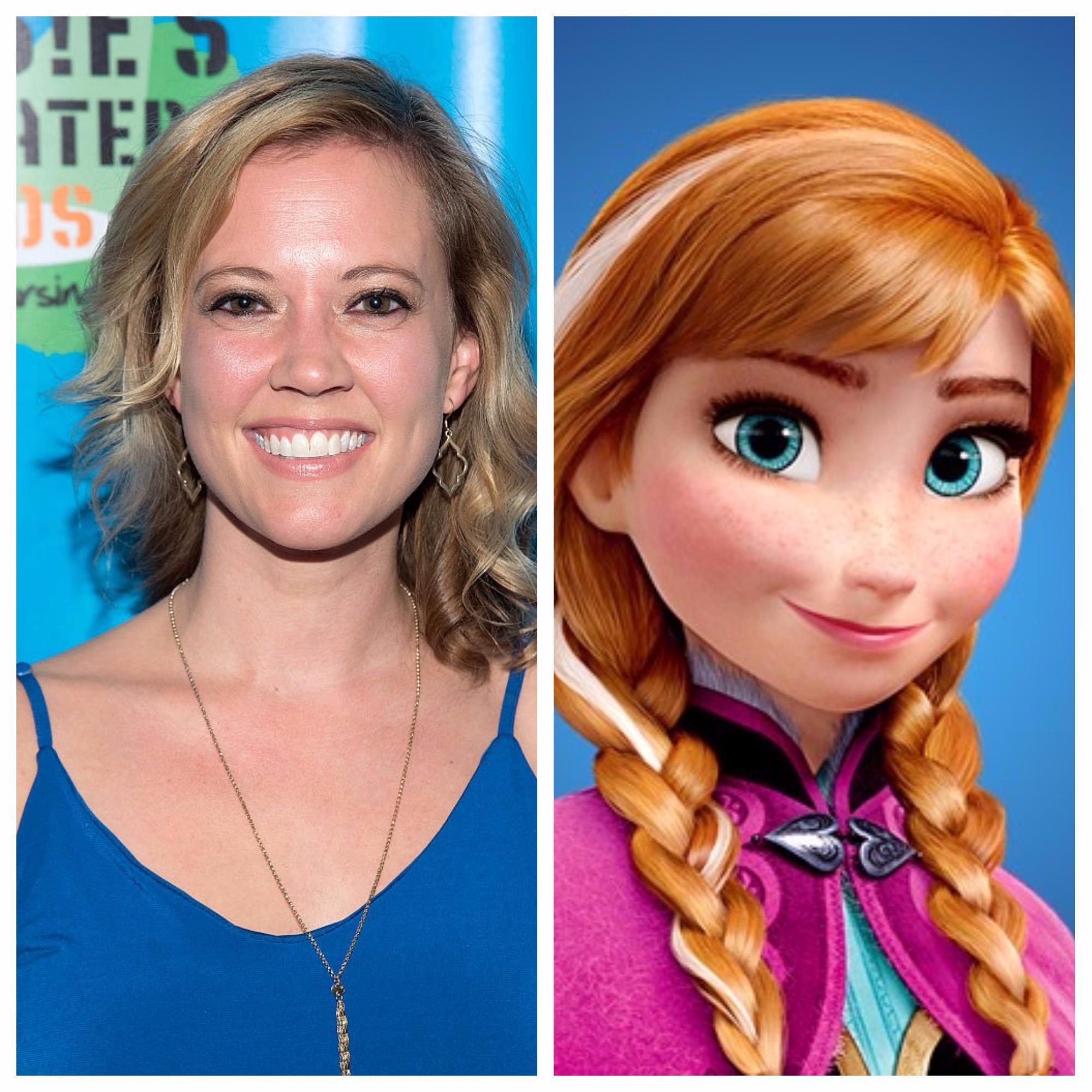 Murin has previous starred in Broadway productions of Lysistrata Jones and Xanadu, while Levy has also starred in productions of Ghost, Wicked, and the 2014 revival of Les Misérables. Alladin is making his broadway debut in Frozen and we know he’ll be amazing as the gruff but adorable Kristoff. 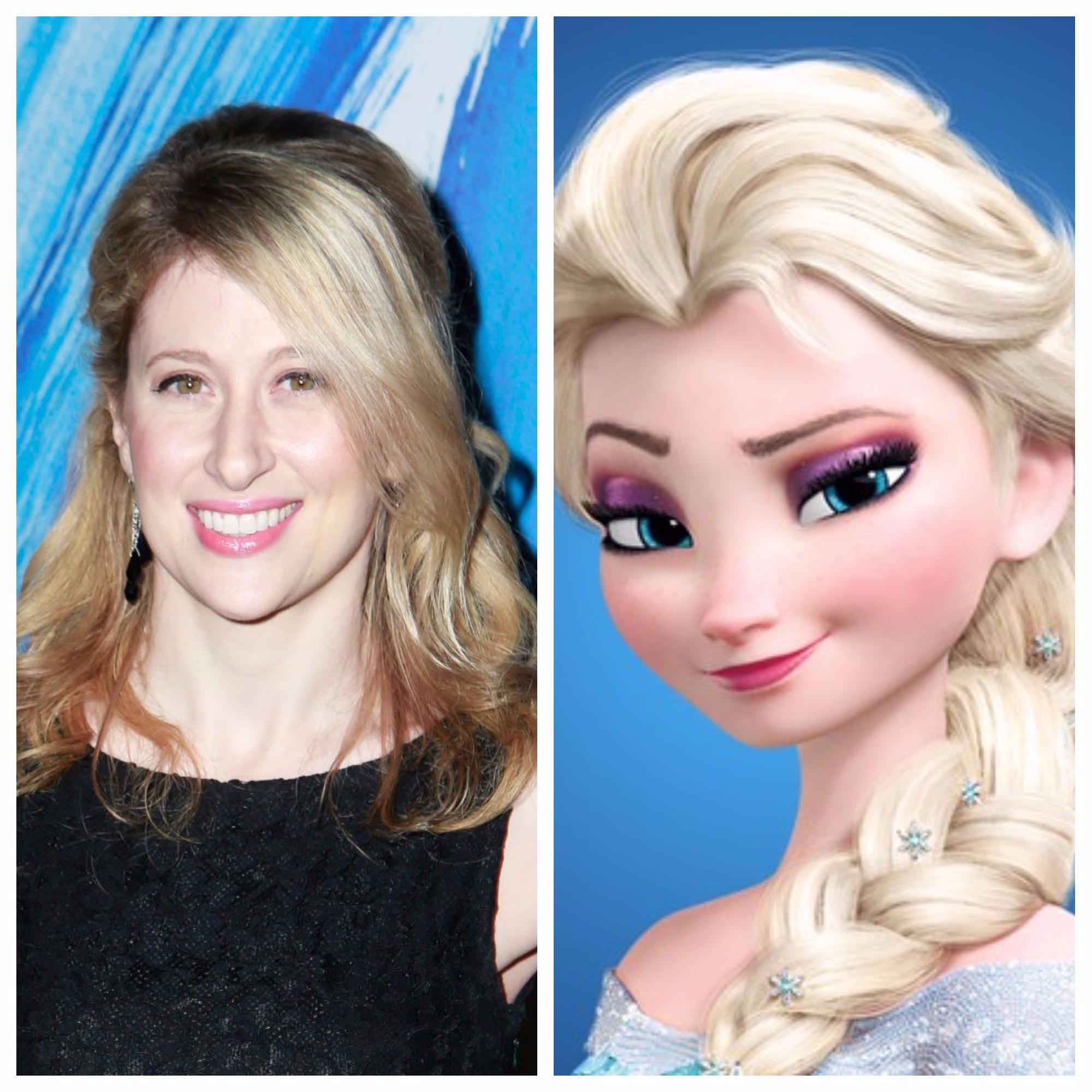 While the cast is certainly impressive, the behind the scenes crew have some serious theater cred. Returning to do the music and lyrics for Broadway’s Frozen are Kristen Anderson-Lopez and Robert Lopez, who won an Academy Award and Grammy for their work on the animated film (Robert has an EGOT). Directing the production is Tony and Olivier winner Michael Grandage, Tony winner Rob Ashford is choreographing and numerous other highly decorated crew members are heading up the set design, lighting, sound, and musical supervision.

Seriously, we have pretty high hopes for this production and can’t wait to see it next spring when it hits Broadway!