Carrie Fisher was planning another one-woman show, and we’re forever sad we’ll never get to see it

When Carrie Fisher passed away yesterday, the world went into mourning over the loss of a beloved actress, writer, activist, and major sci-fi icon. But Fisher’s legacy is so much more than her work as the iconic Princess Leia Organa in the Star Wars franchise.

In the wake of her passing, it was announced that Carrie had begun working on a follow up to her 2008 one woman show Wishful Drinking, which later became a bestselling autobiography. The project had been tentatively titled: Wishful Drinking Strikes Back: From Star Wars to, uh, Star Wars!

We are SO SAD we’ll never get to see this on the stage. Think about what could have been, and try not to cry too hard. 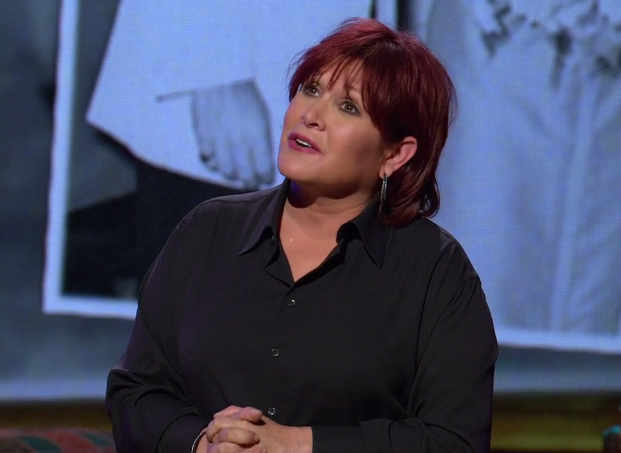 Geffen Playhouse, which was home to Wishful Drinking, commissioned Wishful Drinking Strikes Back last week, a day before Fisher suffered a heart attack on a flight from London to Los Angeles. Josh Ravetch who directed Wishful Drinking and was set to direct the follow up project had fond memories to share from working on the project with Carrie. 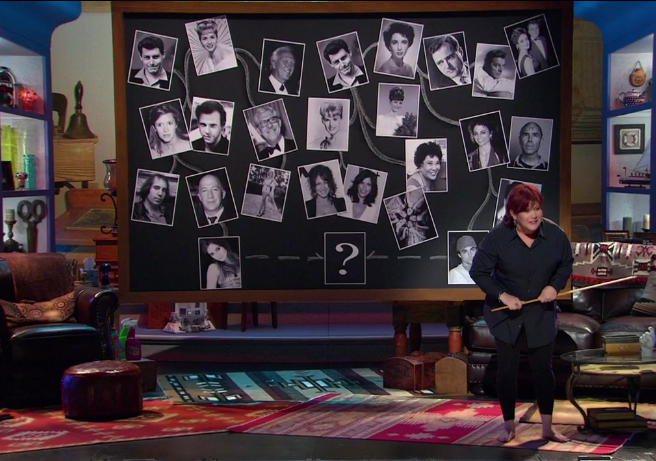 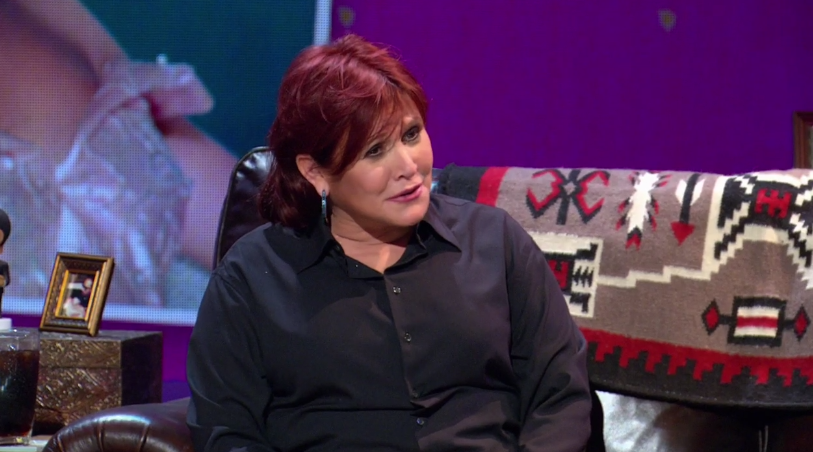 Fisher was gifted with the ability to take the awkward and complex and make it hilarious and real. While we’re so devastated we won’t be able to see a follow up to Wishful Drinking, we’re so glad HBO captured the show so we can watch it every day and remember the hilariousness of Carrie Fisher.