Cardi B is a wildcard not only in the entertainment industry, but in a world that assigns value to women of color based on their education, enunciation abilities, and skin color. Cardi B is also a reminder that respectability politics won’t save me.

If the term “respectability politics” is new to you, it refers to the ideology that marginalized groups must present socially acceptable behavior in order to be humanized by those in power. For many Black and brown people, the practice of respectability politics is reflected in everything from not wearing our natural hair in office settings, to code-switching, to being docile when faced with authority figures so we can be perceived as non-threatening.

Growing up as a Black woman in the inner city (i.e. the hood) meant corner stores, beauty supply store lipgloss, and a sense of community — but underneath all of that was the unspoken desire to make it out of neighborhoods where practicing getting low to the floor during drive-by shootings was commonplace.

I was always told to make school my priority, to “talk like you got some sense,” and to never give white people a reason to count me out.

I was told that education was the way out. That if I got as many academic accolades as possible, if I spoke in complete sentences, if I avoided pregnancy at an early age, then I would somehow be worthy of more respect than the older women with babies on their hips who never apologized for their Blackness. 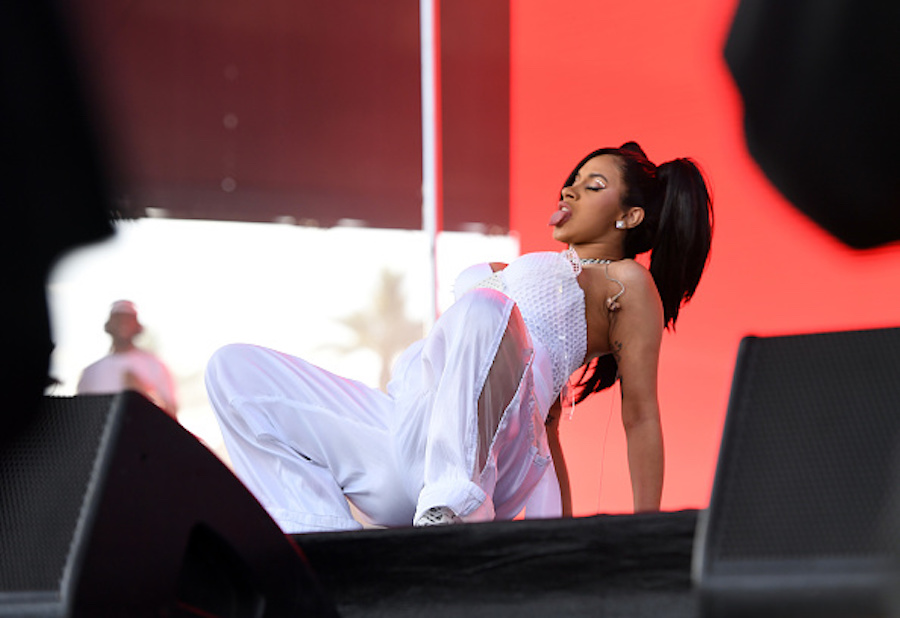 A woman like Cardi B is the antithesis of the kind of woman we are told to celebrate.  I think back to her recent Coachella debut in April, when she blessed us with the pregnant twerk heard ’round the world all while carrying a tiny human being in her belly and serving up a middle finger to the frequent judgements placed upon motherhood. In that moment, dressed in an outfit that paid homage to TLC’s Lisa “Left Eye” Lopes, Cardi B not only cemented her place in millennial culture as the Queen of Wigs and Purveyor of Sound Effects, she solidified the reasons why I stan for her unapologetic personality.

She is loud and unfiltered, but also intellectual and business-savvy in a way that the industry and some of us regular folks haven’t been able to digest. After all, we have been told that success and prestige are for white people, not former strippers from the Bronx. Yet Cardi has managed to finesse the entertainment industry all the way to a chart-topping album. Meanwhile, far too many of us have racked up degrees and student loan debt, with only dead-end jobs to show for it as we continue to deal with injustices on a daily basis — no matter how respectable we have trained ourselves to be. 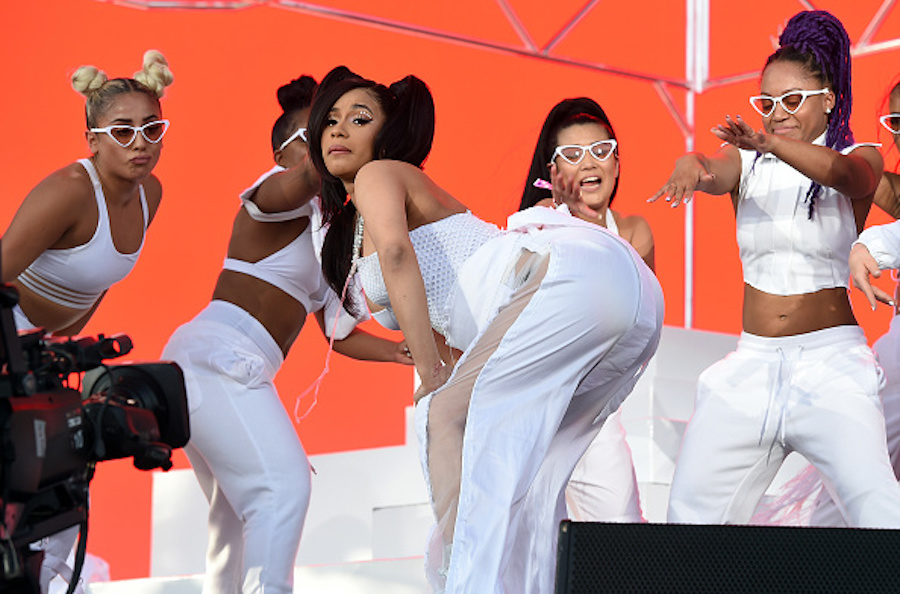 Black women especially are taught that only one kind of Black womanhood is valuable — so much so that we succumb to anti-Blackness within our communities.

This often takes the form of us trying to dim the light of other Black women who have managed to build their livelihood by being their authentic selves. Cardi’s brand of authenticity may not be for all of us, but her story of success — a victory that occurred BECAUSE of who she is, not DESPITE who she is — is one that women of color (including me) should celebrate. We can all stand to be a little more true to who we are.

I tried being respectable, and then I realized how toxic it is to believe that I have to suppress my Blackness in order to live a fulfilling life.

Cardi, and all women who revel in their Blackness in all its forms, remind me to be my whole Black self — no matter who it might make uncomfortable.