As if the allegations against media mogul Harvey Weinstein couldn’t be more damning, model and actress Cara Delevingne just came forward with an unsettling account of a time when Weinstein sexually harassed her in a hotel room.

The account, released via a statement to journalist Yashar Ali, made us have a visceral reaction. Not only because of the despicable nature of Weinstein’s actions, but because Delevingne perfectly captures all the thoughts and emotions that go through one’s head when made to feel unsafe or uncomfortable by a man with authority.

She also speaks to the culture of fear and silence that surrounds these instances and the psychological factors that keep victims somehow feeling like unwanted sexual advances are their fault.

"I went to a meeting with him in the lobby of a hotel with the director of an upcoming film," she writes. "The director left the meeting and Harvey asked me to stay and chat with him. As soon as we were alone he began to brag about all the actresses he had slept with and how he had made their careers."

Weinstein (and his assistant) then apparently pressured Delevingne to go up to his hotel room. Once there, the story gets significantly more scary.

"At that moment I felt very powerless and scared but didn't want to act that way hoping that I was wrong about the situation. When I arrived I was relieved to find another woman in the room and thought immediately I was safe. He asked us to kiss and she began some sort of advances upon his direction. [...] I said again I had to leave. He walked me to the door and tried to kiss me on the lips. I stopped him and managed to get out of the room." 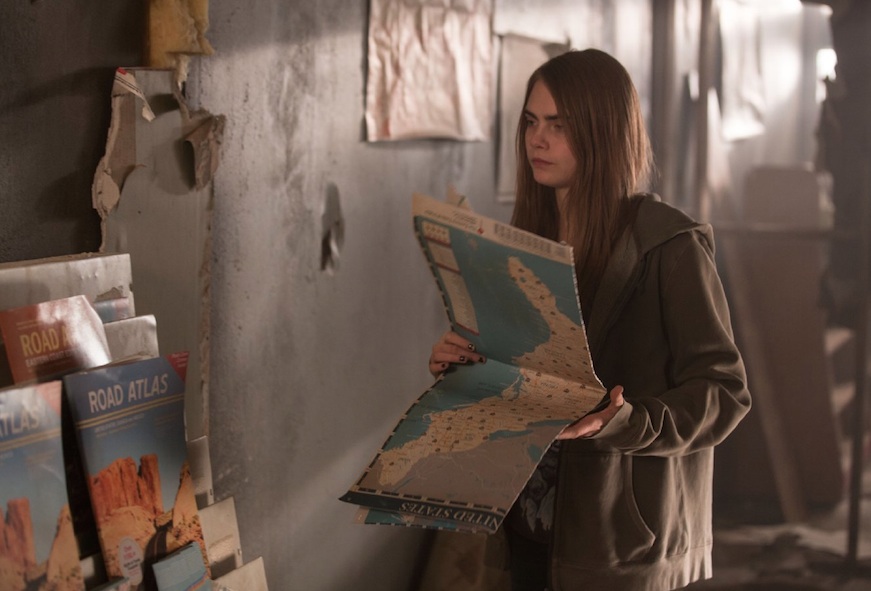 The actress went on to describe all the shame, fear, and guilt she felt about coming forward. She even felt ashamed about ultimately getting the role in the movie, wondering if perhaps it was because of this incident. But she ended her statement by imploring girls and women to remember that “being harassed or abused or raped is never their fault.”

You can read the full statement here:

Delevingne’s description resonates all too well with anyone who has ever been put in an uncomfortable or compromising situation by a man who wielded some kind of power or authority.

However, her candor about such a difficult memory will inspire even more victims to come forward and will keep the dialogue about the intersection of power and sexual harassment going strong. This is a more than necessary cultural conversation, and it’s long overdue.