Yesterday, December 18th, Camila Cabello posted a lengthy apology on her Twitter and Instagram pages for the “horrible and hurtful language” she “used when [she] was younger.” The day before Cabello issued her apology, Twitter user @motivatefenty had unearthed Cabello’s now-defunct Tumblr page, which the former Fifth Harmony singer ran until she was 15, and posted it to their account. (motivatefenty has since taken over Cabello’s Tumblr username.) In the resulting Twitter thread, other users screenshotted Cabello’s blog posts, memes, and reblogs that contained racially insensitive language and racist jokes, including using the n-word.

“When I was younger, I used language that I’m deeply ashamed of and will regret forever,” she wrote in her post. “I was uneducated and ignorant and once I became aware of the history and the weight and the true meaning behind this horrible and hurtful language, I was deeply embarrassed I ever used it.” 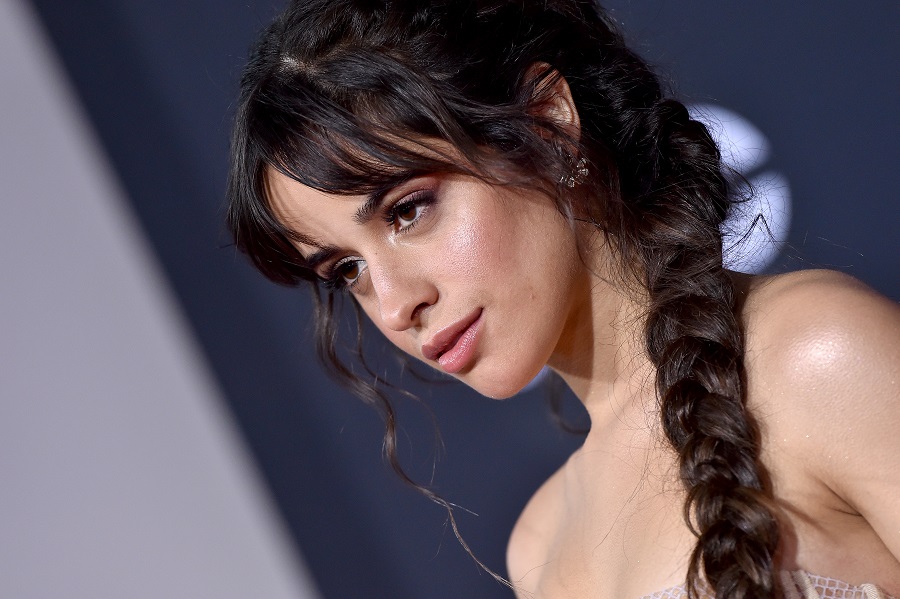 Cabello didn’t mention when she made these remarks, in what context, or on what platform. But in her apology, she says that she deeply regrets her actions.

“As much as I wish I could, I can’t go back in time and change things I said in the past. But once you know better, you do better and that’s all I can do.”

She went on to say that she made these remarks as a result of her youth and that her actions weren’t fueled by hatred.

“I’m 22 now, I’m an adult and I’ve grown and learned and am conscious and aware of the history and the pain it carries in a way I wasn’t before. I only stand and have ever stood for love and inclusivity, and my heart has never, even then, had any ounce of hate or divisiveness. The truth is I was embarrassingly ignorant and unaware.

But many users in the Twitter thread aren’t accepting Cabello’s age as an explanation for the shocking, racist language she either used herself, or which she reblogged from other users.

“15 is a teenager, not a kid,” motivatefenty wrote. false

Cabello ended her apology promising to continue to “use my platform to speak out about injustice and inequality,” and repeats that “I apologize again from the bottom of my heart.”

We appreciate that Cabello is owning up to her past mistakes and expressing clear remorse—but it’s going to be impossible for us to forget the ugly language she once used and endorsed.