In California, you can now get a ticket just for holding your phone while driving!

If you’re a California resident, you may get a ticket just for holding your phone while driving once the New Year begins.

Even if you pick up your phone to skip a song or look at Google Maps, you’ll be risking a $20 fine. (We bet we won’t have to worry about this with self-driving cars!)

Assembly Bill 1785 was created after law school graduate Steven Spriggs battled a $165 ticket he received for checking a map on his phone while driving back in 2012.

He argued that California law at the time only prohibited making phone calls and texting while driving, and that if he had used a paper map instead, that would have been much more dangerous. 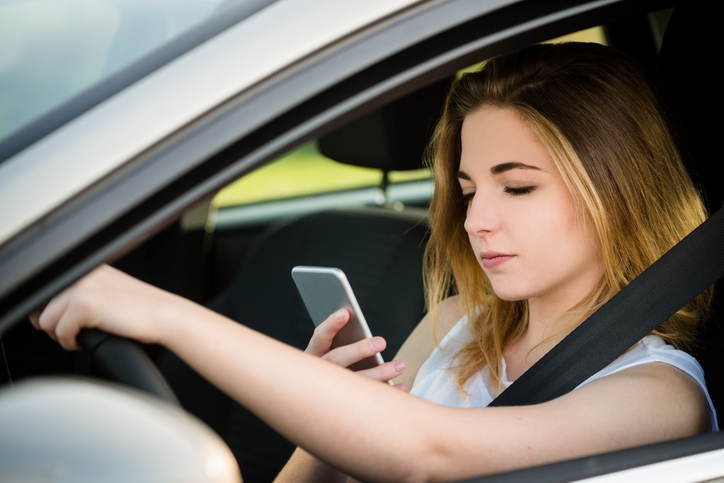 The court reversed Spriggs’ conviction, but now Assembly Bill 1785 is cracking down on the loophole, banning the use of a mobile device unless it is used in hands-free or voice-operation mode.

You’re also in the clear if the device is mounted to the dashboard or windshield to help you navigate.

As mentioned, you’ll have to shell out $20 if you get one ticket, and then $50 for every ticket for the same offense afterwards. The same deal goes for texting and driving.

If you’re caught talking on the phone while it isn’t in hands-free mode, that’s a $76 fine, and subsequent offenses are $190 each.

The new law goes into effect this Sunday, January 1st, 2017.