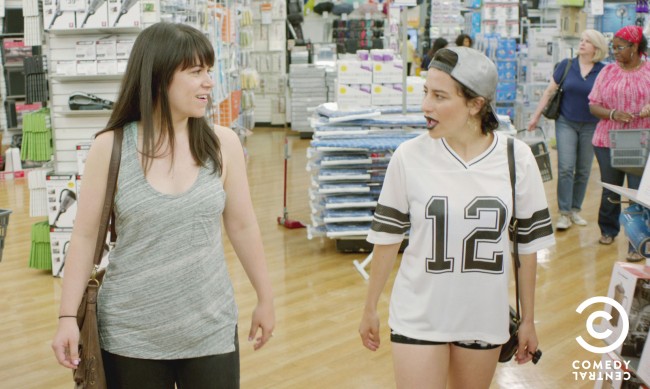 Abbi Jacobsen and Ilana Wexlar are the definition of #FriendshipGoals. Whether they’re searching out the best party in the city or cleaning up a stranger’s apartment in their underwear for cash, Broad City‘s hilarious bestie duo have always been TV’s most relatable yet over-the-top representation of female friendship — and we wouldn’t have it any other way.

Obviously, we could wax on about our admiration for Abbi and Ilana’s love forever; but actions speak louder than words, and Abbi and Ilana have done a hell of a lot of amazing things together. Check out just a few of the times the duo proved they were TV’s realest BFFs below — and catch Broad City Wednesdays (TONIGHT!) at 10/9c on Comedy Central or anytime on the CC app!

There is no higher measurement of friendship than someone who will sneak your poop out of the apartment just so your crush doesn’t have to smell it.

Ilana has a lot of feelings about sex, so when Abbi was unsure whether or not she should peg her neighbor, Jeremy, her bestie was the first person she called for advice. Of course, Ilana responded with nothing but enthusiasm and gave Abbi the go-ahead. The rest is TV history.

Every time they’ve discussed their vaginas together

What good is a best friend if you can’t talk about your genitals sometimes? Broad City taught us that there’s no shame in talking about your hooha, and that it has some surprising secondary uses as “nature’s pocket.”

When Ilana went on video chat with Abbi while having sex

There is no such thing as TMI between Abbi and Ilana — so it’s not surprising that during one of their frequent video chat sessions, Abbi ended up talking with Ilana while she was having a “private” moment with Lincoln. If that doesn’t prove there’s no boundaries between the two of them, then we don’t know what will.

That time they had the perfect response to a catcaller

Thanks to Broad City, we officially have our go-to move the next time a stranger on the streets tells us to smile. Plus, the fact that the move is so perfectly coordinated shows just how in tune the two are.

That time they got maced together

As all besties are wont to do, these ladies get themselves into some very weird and hilarious situations. Nothing brings a pair closer together than having your eyes feel like they’re being burned out of your skulls at the same time.

Of course, she didn’t do a very good job of it — but the episode made it obvious that these girls care endlessly about one another and are there for each other to the end.

Every time they’ve showered compliments on each other

Ilana is the compliment queen, but both girls make it obvious that they have nothing but love and admiration for one another. We can all take a page out of their book when it comes to being sweet to our BFFs.

Because at the end of the day, they both know there’s no better duo on TV or off

Catch Broad City Wednesdays (TONIGHT!) at 10/9c on Comedy Central or anytime on the CC App.