You can now buy Britney Spears’ costumes on eBay, but they’ll cost you some major cash

Let’s be honest; was there anyone who grew up in the ’90s who didn’t imagine what it would be like to be Britney Spears? The queen of pop had the era in the palm of her hand with her sultry moves and iconic songs. Not to mention her videos which featured the most amazing costumes that influenced our fashion choices for literally years to come. Well, if you’ve never let go of your dream of being Britney, we have the next best thing; you can now buy Britney’s costumes on eBay…but they’ll cost you. You can buy seven of Britney’s most famous costumes, including her 2001 VMA look but it will cost you $99,995 (and that’s just the starting bid!) 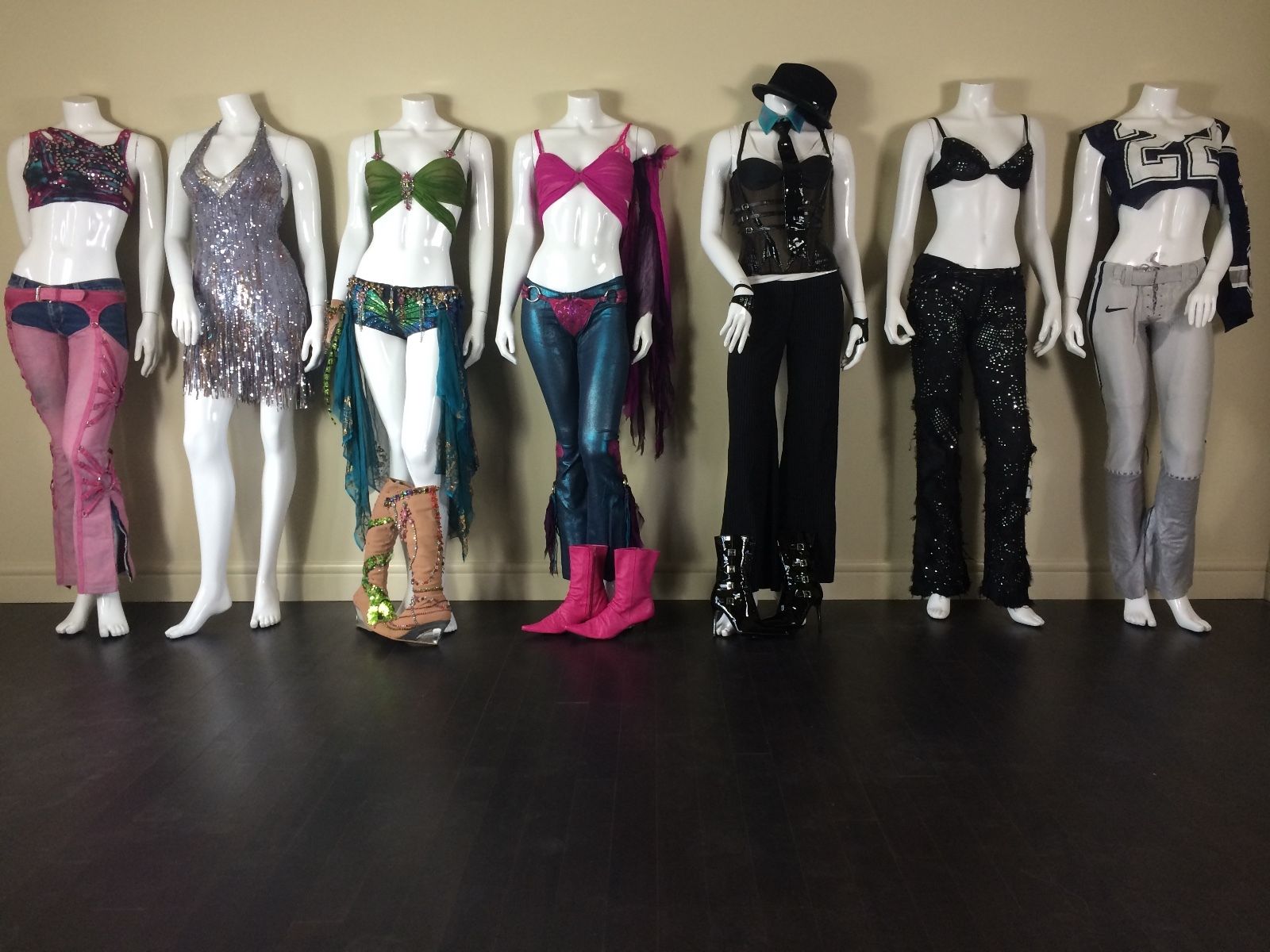 But if you do decided to shell out the big bucks for this, you can rest assured knowing it’s legit. According to seller Bikinico, each piece is authentic with an authenticity certificate. And while these pieces were originally listed at $50,000 the price has gone up; partially because the seller says, “Britney is ending her Piece of me [sic] show in Vegas at the end of the year, and with this being her 9th album, it wouldn’t surprise me if she retires after 18 years (just my thoughts.)”

These are truly some of the most iconic outfits of all time, perfectly capturing the essence of pop music in the late ’90s and early aughts. And since the fashion of those days is coming back into style, these looks feel even more relevant than ever.

This is a wardrobe fit for a Queen and we hope whoever buys it feels like the luckiest girl (or guy!) in the world!