Some days, we can’t help but think, Man. Life would be so much easier—and cooler—if I was a wizard. How great would it be to summon objects with a simple one-word spell? Send letters via your pet owl? Travel by broomstick/portkey/fireplace? It would be pretty amazing. Which is why it’s awesome when Muggles recreate the best things from Harry Potter.

Now, a crafty Harry Potter fan has re-created the ultimate Weasley clock. And it works just like the one in the book—it automatically updates based on your physical location!

The Weasley clock is a timepiece that doesn’t relay the time, but instead displays up-to-date whereabouts of each Weasley family member. The special clock first makes an appearance in Harry Potter and the Goblet of Fire, when Harry joins the Weasleys before venturing to the Quidditch World Cup.

Here’s a peek inside the clock. 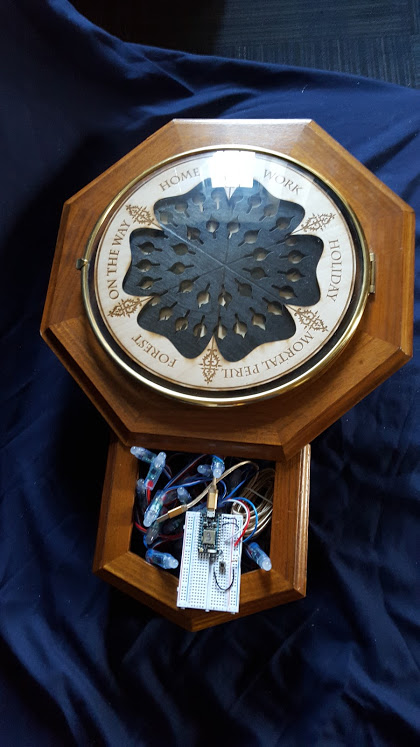 Some coding was involved to bring the whole project together. 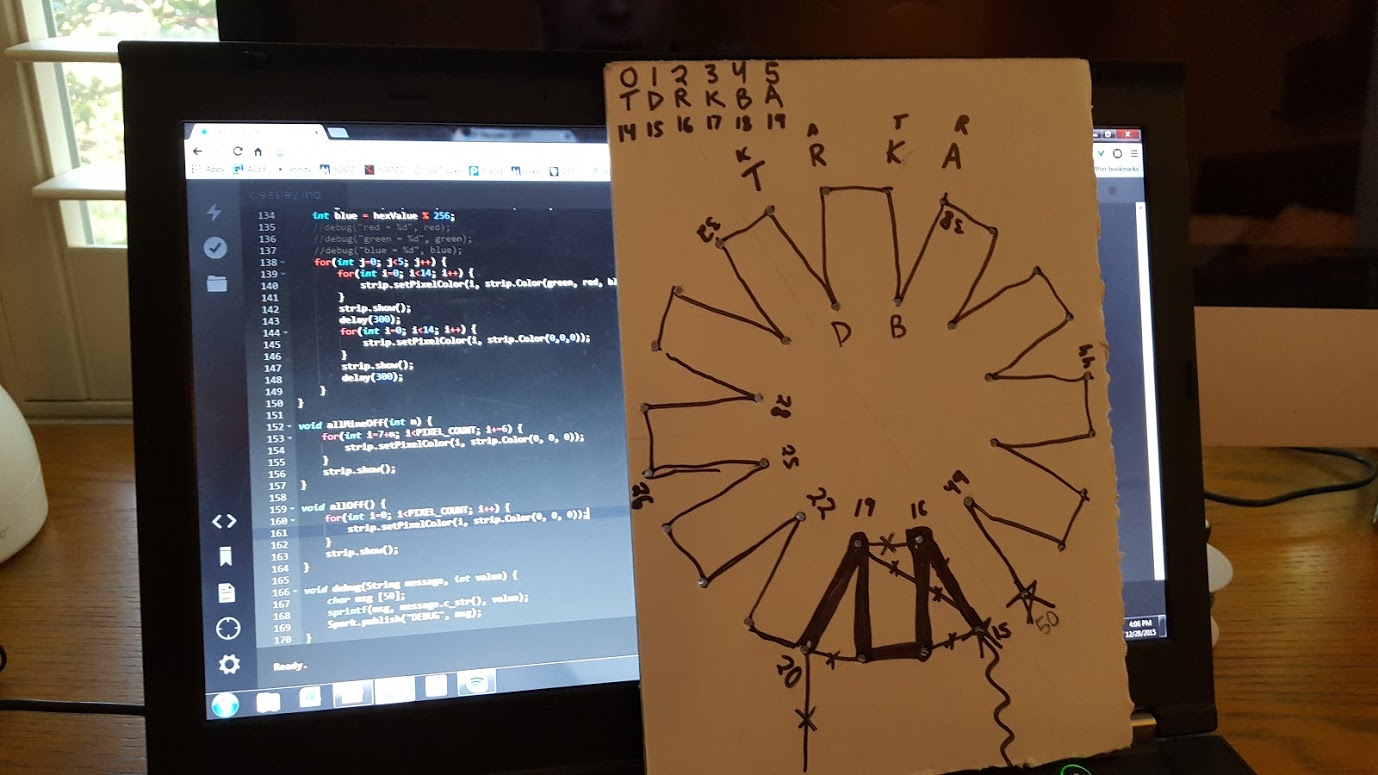 tbornottb used IFTTT (If This Then That), a program that would send messages iftbornottb entered certain designated places. So the clock knew to set him to “WORK” if he went to the library, or “HOME” if he went to his dorm. 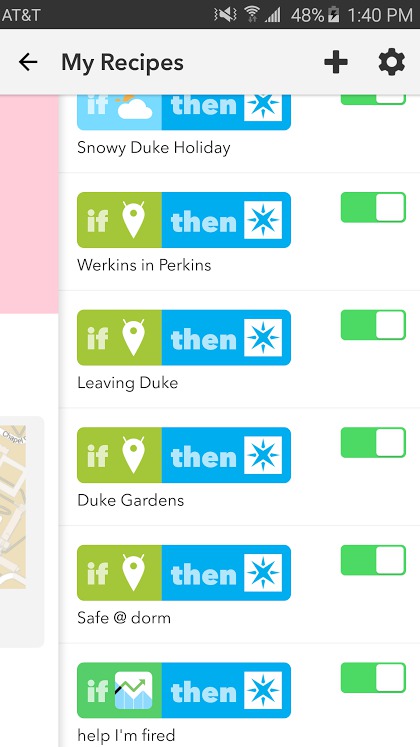 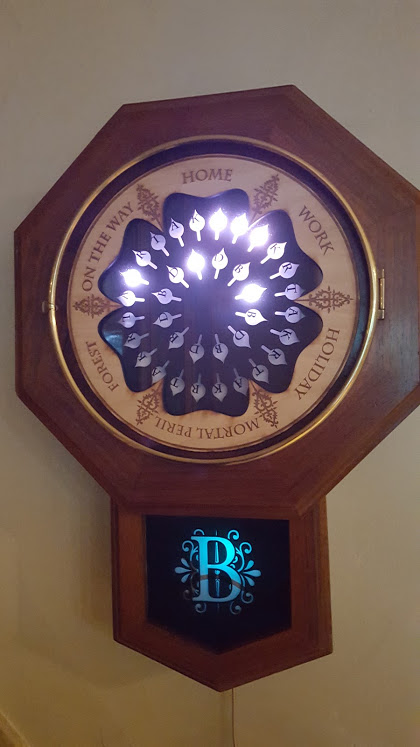 See more pics of how the clock was made here!