Brie Larson doesn’t want to hear what “40-year-old white dudes” have to say about movies for women of color, and Brie for President

Real life superhero Brie Larson is so done with white men dominating the film critics industry and she’s calling for a major change. On June 13th, while accepting an award at the Women in Film Los Angeles Crystal + Lucy Awards, Larson made an impassioned plea for more diversity in film reviews.

In her speech, the Captain Marvel star took the opportunity to question the absurd lack of diversity in film reviews, citing the recently published USC Annenberg Inclusion Initiative study on film criticism, which revealed that in of the 100 top films of 2017 on Rotten Tomatoes, 67% of the reviews were written by white men, while 82% percent of the reviews on the website were from white critics.

She further pointed that an appallingly low 2.5% of reviews were by women of color.

Speaking about the value of reviews in the entertainment industry, Larson pointed out the impact a lack of diversity can have on a film’s reception, using A Wrinkle in Time as an example.

“It really sucks that reviews matter, but reviews matter, Larson said, per Deadline. “We are expanding to make films that reflect the people who buy movie tickets….I do not need a 40 year-old white dude to tell me what didn’t work for him about A Wrinkle in Time. It wasn't made for him. I want to know what that film meant to women of color, to biracial women, to teen women of color, to teens that are biracial."

Joking that she doesn’t hate white men, Larson added more needs to be done to diverse voices to the film critic community. “Am I saying that I hate white dudes? No I’m not,” she said. “But what I am saying is if you make a movie that is a love letter to a woman of color, there is an insanely low chance that a woman of color will have a chance to see your movie and review your movie.” 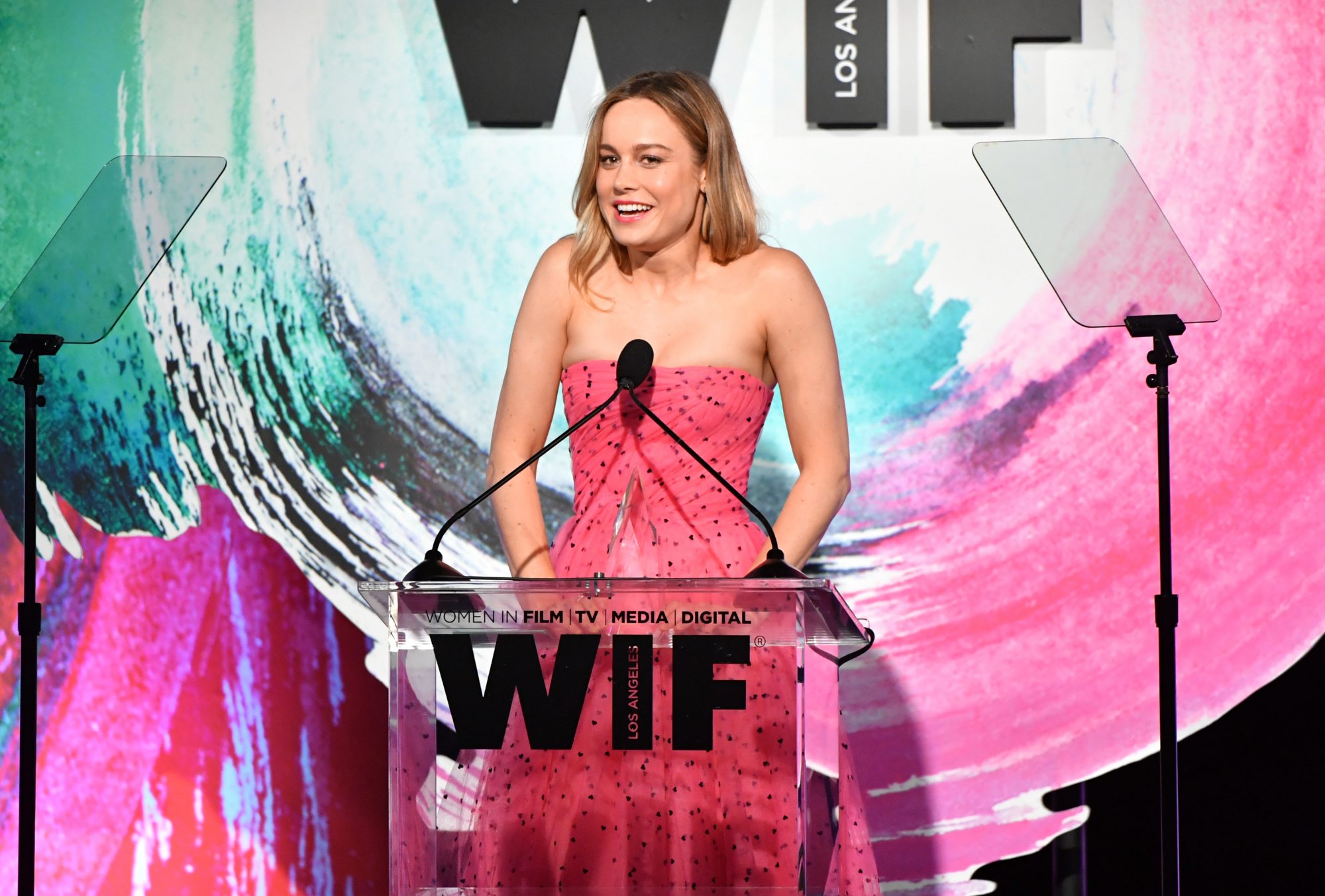 The actress then called for publicists and gatekeepers to actively work to ensure that they are inviting a diverse group of voices to screenings, press junkets, and press lines. Larson also added that if every year, we added just nine more diverse voices to the pool of white male critics — three white female critics, underrepresented male critics, and three underrepresented female — it would make a major difference. According to the actress, “Then the average critic pool would match the US population in just five years.”

Larson also reportedly revealed that two of the top film festivals — Sundance and Toronto — have each agreed to make a serious change, agreeing to make sure that at least 20% of their press passes would be for underrepresented critics, adding that the festivals would also be working to ensure more voices “from across the globe” are given press passes.

We love that she not only spoke up about this frustrating issue but provided specific actions those in power can do to right this egregious wrong.