If you're obsessed with the show, these books are must-reads.

Our favorite holiday gift wasn’t tucked into our stockings or wrapped under our trees—it was streaming on Netflix. We’re forever grateful to Shonda Rhimes and the team behind Bridgerton, the deliciously steamy period drama about debutantes faking and finding love in the early 19th century. But there’s another woman we should be thanking, too: Julia Quinn, the author of the Bridgerton books that inspired the show.

*Lady Whistledown voice* Yes, dear readers, Bridgerton is based on a book series. If you blew through the Shondaland series and need more romantic drama ASAP, you’re in luck, because Quinn’s series has eight books for your post-holiday enjoyment. Book 1, The Duke and I, tells the story of Daphne and Simon that’s shown on the series, but the rest of the novels focus on the other members of the Bridgerton family. They’re all available on Amazon, so get ’em while they’re hot:

Book 2: The Viscount Who Loved Me

Book 3: An Offer from A Gentleman

Book 5: To Sir Phillip, with Love

Book 6: When He Was Wicked

Book 8: On the Way to the Wedding

Or, if you’re in the mood to change things up, allow us to suggest a few different period novels. The genre can be intimidating for the casual reader—where do you even start? So to help, we’re happily guiding you to the steamy romance novel you need right now. And the good news is, if you fall in love with one of these books, each one is part of an entire series you can discover. Plus, each author has penned multiple series, so there’s no shortage of historical romance in your future. Here are our top picks for books like Bridgerton:

1.  Secrets of a Summer Night by Lisa Kleypas (Wallflowers series) 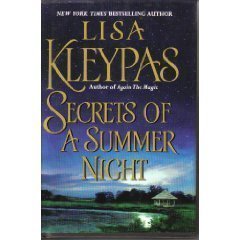 Annabelle is looking for a husband to save her family from financial disaster. Simon (another Simon!) wants her to be his mistress. She knows she should say no, but she can’t resist him—and the more games they start to play, the deeper in love they fall. 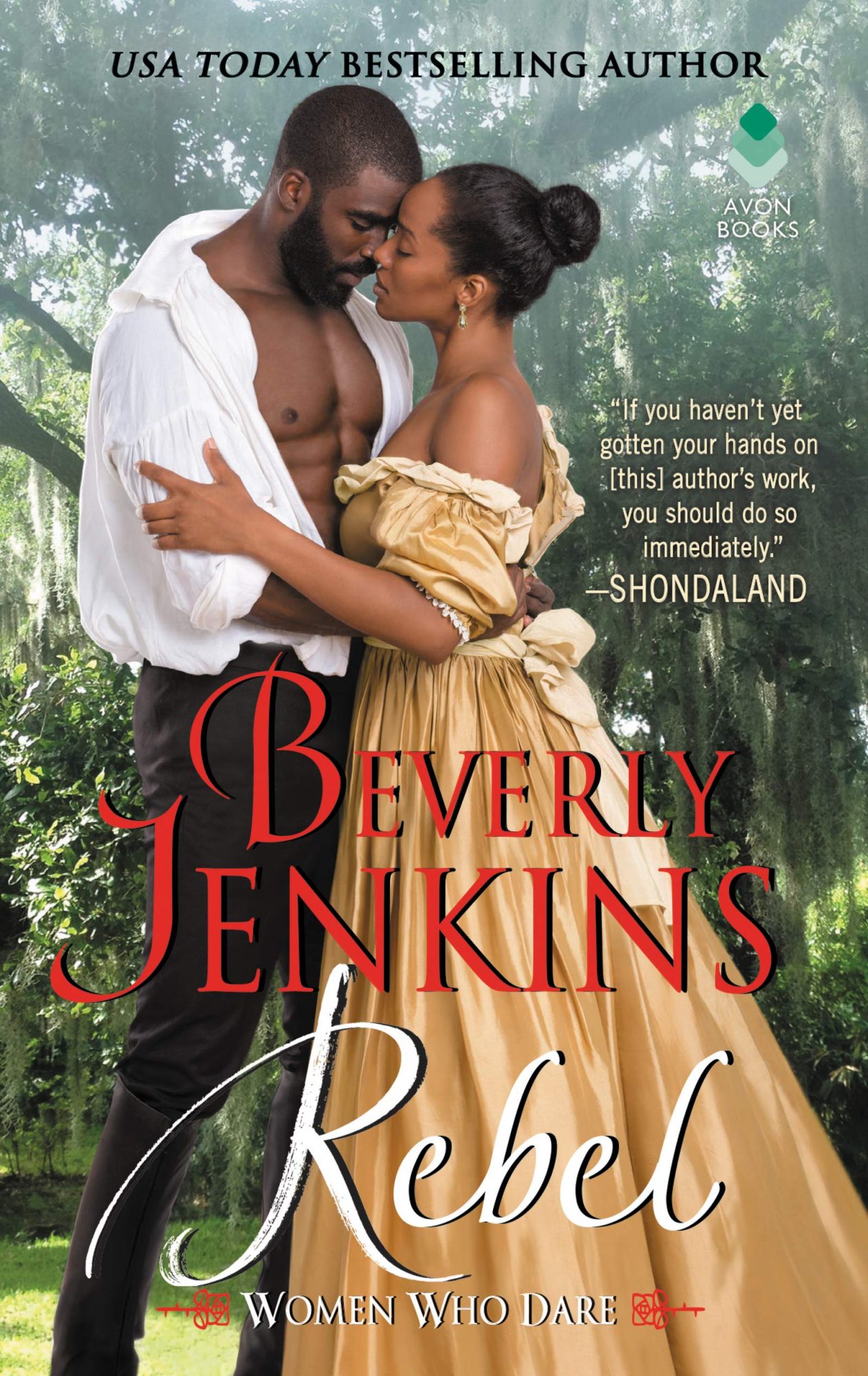 Valinda and Captain Drake fall in love while helping rebuild the newly emancipated community in New Orleans after the Civil War. Even when Valinda’s father orders her to come home and marry another man, she rebels—causing Drake to fall even more in love with her. 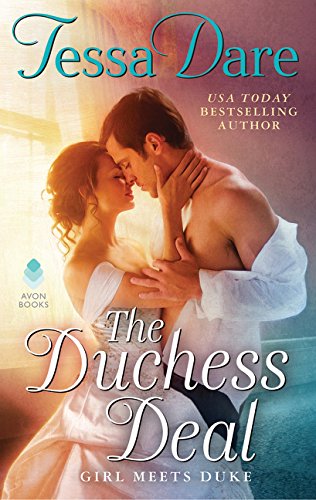 The Duke of Ashbury is feeling the pressure to produce an heir, which means it’s time to find a wife. He meets Emma, a seamstress, and offers her a marriage proposal that’s more like a business deal with specific terms. She counters with her own rules, and so begins an unlikely romance where the Duke and Duchess can’t help but fall in love for real, despite the parameters they put in place.

4. An Extraordinary Union by Alyssa Cole (The Loyal League series) 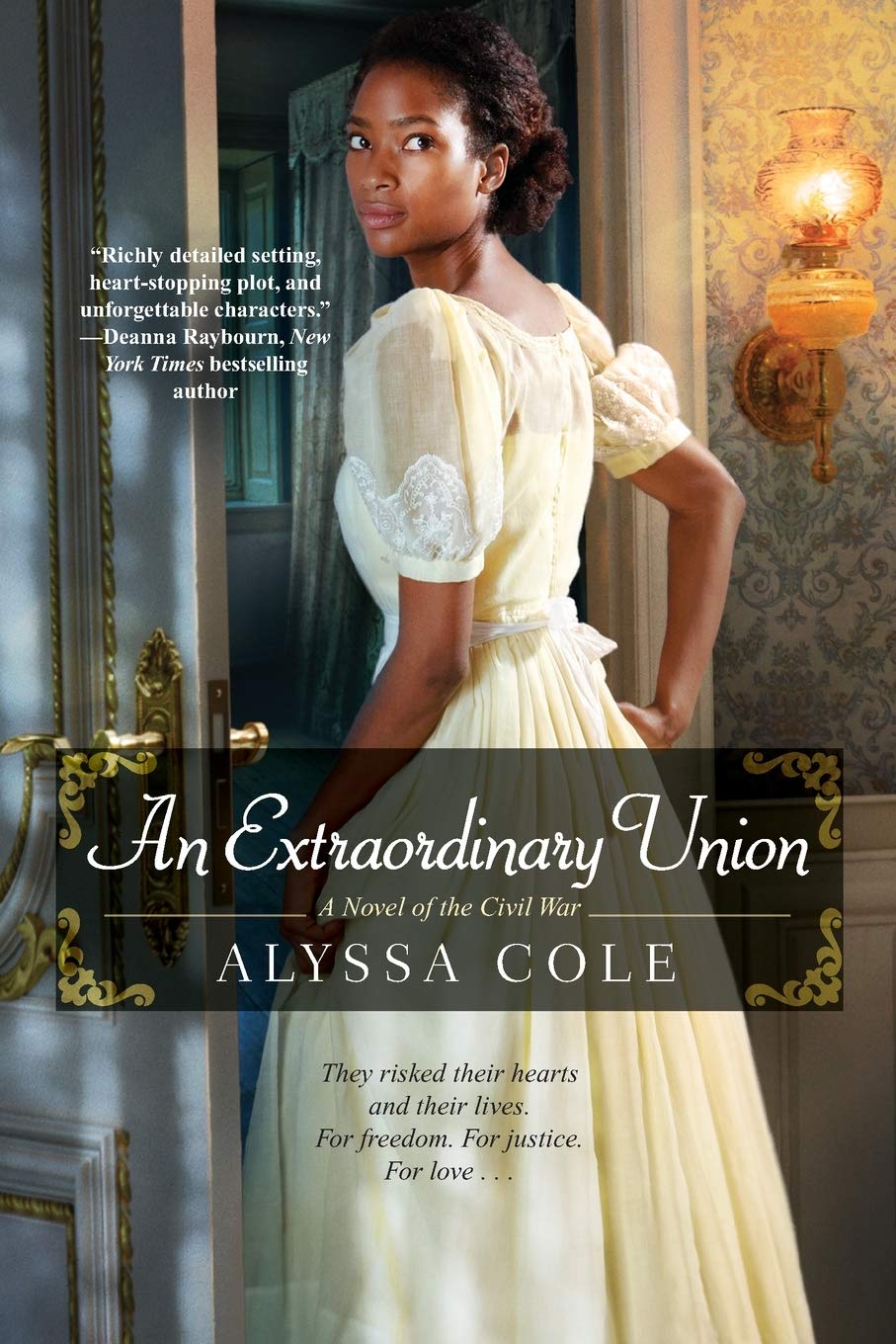 Elle is a former slave who returns to the South as a spy for the Union Army. She meets Malcolm, a detective trying to infiltrate the Rebels. Together, they discover a secret that could change the war—but at the cost of losing their forbidden love.

5. A Rogue by Any Other Name by Sarah MacLean (The Rules of Scoundrels series) 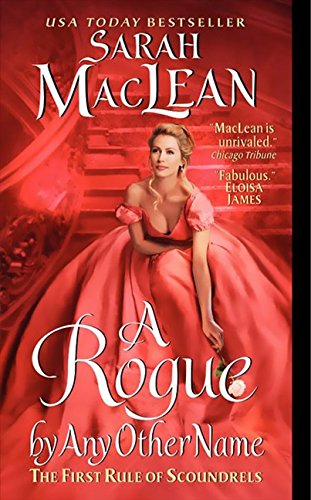 6. The Bittersweet Bride by Vanessa Riley (Advertisements for Love series) 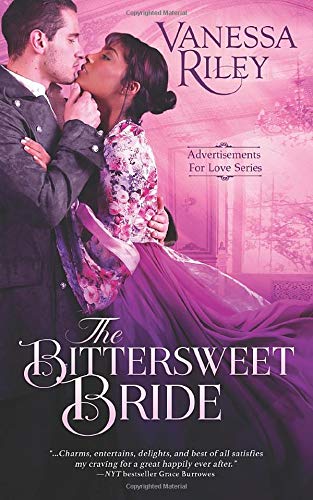 Theodosia is a widow looking for a husband. She puts an ad in the newspaper and gets a response she never expects: from her first love, Ewan, a man she thought had died. It’s time to see if they can overcome the past to reclaim their long-lost love.