This content includes information from experts in their field and is fact-checked to ensure accuracy.

Our team of editors strives to be objective, unbiased, and honest.

We are committed to bringing you researched, expert-driven content to help you make more informed decisions as it pertains to all aspects of your daily life. We constantly strive to provide you with the best information possible.

Your Bra Could be Causing These 3 Serious Health Concerns, New Study Says

A survey shows how a poorly fitting bra goes beyond just bad looks. It could be damaging to your health.

With a whopping 80% (or more) of us reportedly wearing the wrong size bra, a new study reveals other concerns besides just an imperfect fit.

British lingerie brand Pour Moi released the results that showed a bad bra can cause bad posture, back pain and chafing. That could be the reason behind thousands of memes about women joking (or not?) about ripping their bras off at the end of the day. 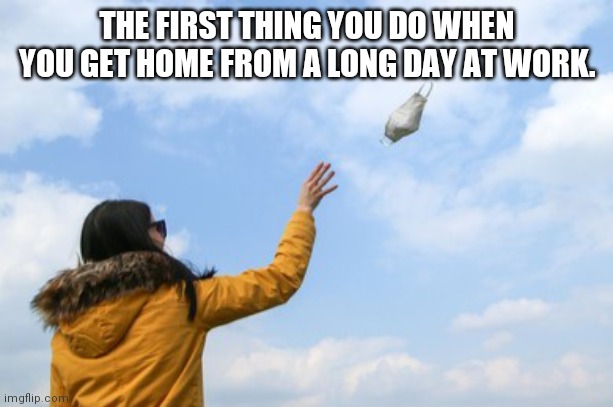 According to the NY Post, the company surveyed more than 1,000 women and found that 91% of them weren’t getting proper bra fittings, and 10% were wearing bras that were more than 6-years old, which means they’re likely stretched out.

Twenty-seven percent of the women have never even had a proper bra fitting, and nearly half hadn’t been fitted in more than three years. Experts including myself, recommend getting a fitting yearly due to changes in our bodies that can cause your size to fluctuate (even a weight loss or gain of as little as five pounds can change your size).

The most common issue women reported was their bad-fitting bra rubbing or chafing against their skin, which can cause skin irritations, acne and even fungal infections.

According to the survey, the second and third most reported ‘brablems’ were shoulder indents from straps digging in.

This can happen when the weight of your breasts and gravity are forcing the bra to slide down in the front, causing the band to ride up in the back — pressing straps down into shoulders and leaving marks.

The bra company also released a shocking sketch of a woman it calls ‘Melanie,’ who is wearing a bra that’s too big, causing her to be uncomfortably hunched over — complete with painful-looking red marks from strap indents, bacne and stretch marks.

So, if you’re one of the millions of women likely experiencing these symptoms already, is there anything you can do to correct them?

“Bad posture, we know, can be corrected by standing up straighter and walking straighter, but it’s a constant being aware of it, which most people are not,” explains Kristen Bernockie, MHA, FNP-C, a nurse practitioner practicing in Catskill, New York. “So, for women, a well-fitting bra that forces your shoulders back, is going to help you stand up straighter on your own. And really just being aware of your posture.”

Stretching and applying a hot compress to the area, can also be helpful when dealing with bra-induced back pain, says Bernockie.

And if you’re unsure yet if this applies to you or not? In my book “The Bra Book”, now in its second printing, I outline these tell-tale signs you could be wearing the wrong bra:

If you want to do a quick test to find out if you’re wearing the right size, check out my video on how to measure yourself in under a minute.