You never forget your first favorite onscreen ship—and for a lot of ’90s kids, Boy Meets World‘s Cory and Topanga defined #RelationshipGoals. There was nothing not to love about them: They were adorable, they had each other’s backs, and above all else, they were each other’s soulmates.

There are few TV couples who made us feel like Cory Matthews and Topanga Lawrence (even though some have come close), so when the Boy Meets World cast reunited at New York Comic Con over the weekend of October 5th to celebrate the show’s 25th anniversary, fans were thrilled to see Ben Savage (Cory) and Danielle Fishel (Topanga) back together again.

And the reunion did not disappoint. The two, who most recently starred in Disney Channel’s Girl Meets World, clearly still have an undeniable connection and chemistry. And they blessed us with some of the cutest reunion pics ever. 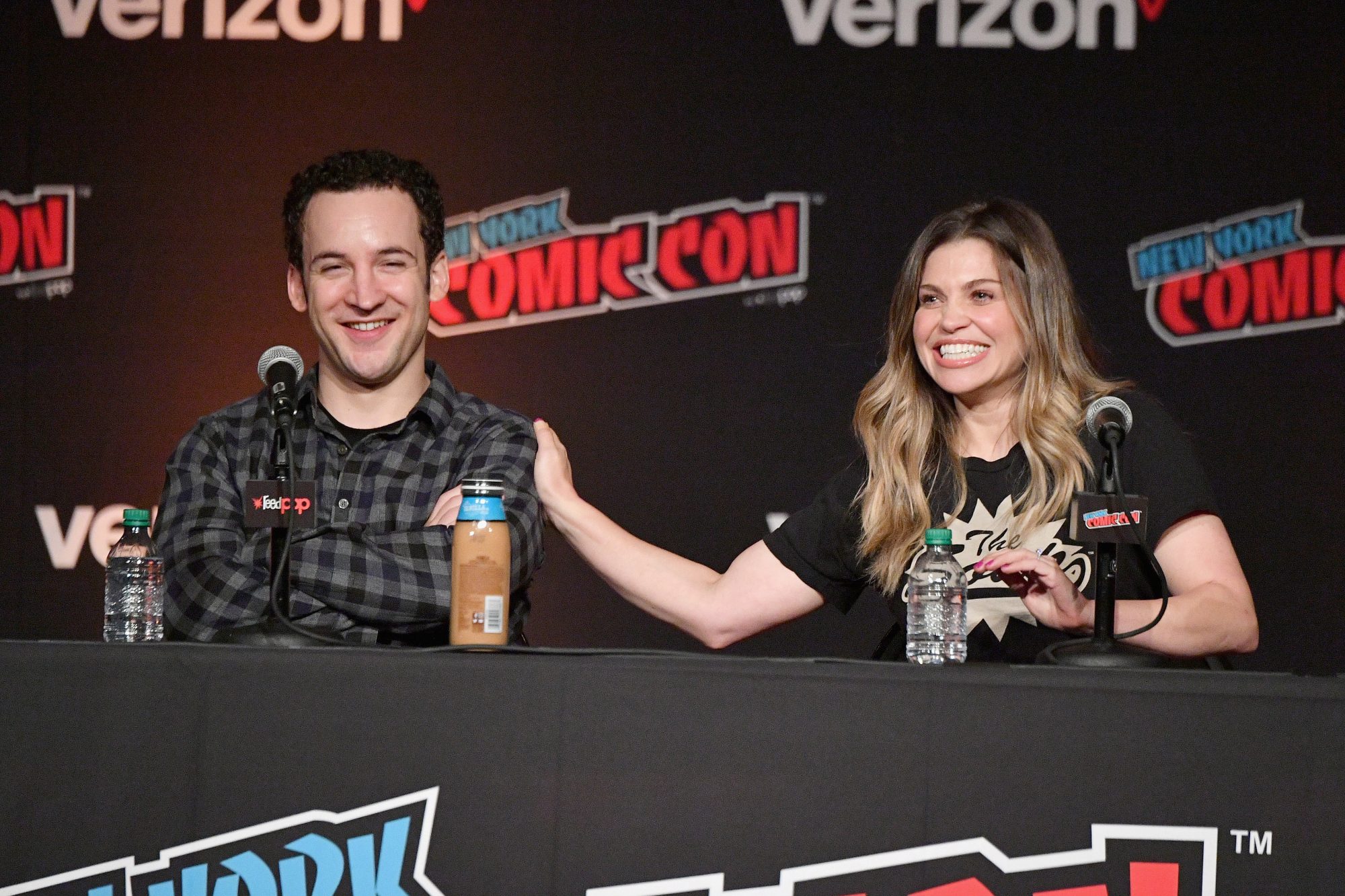 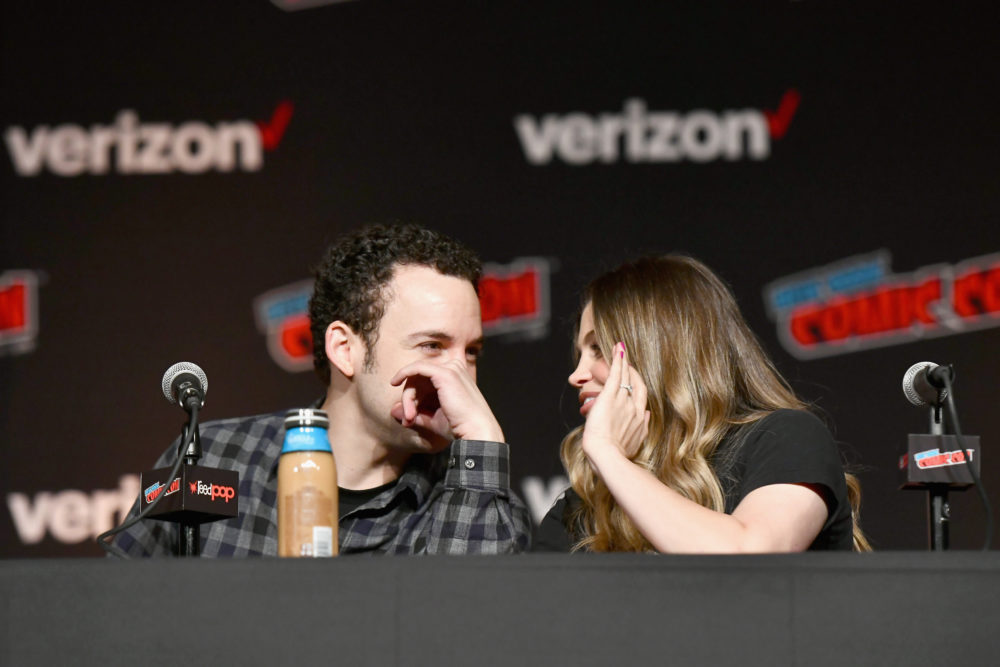 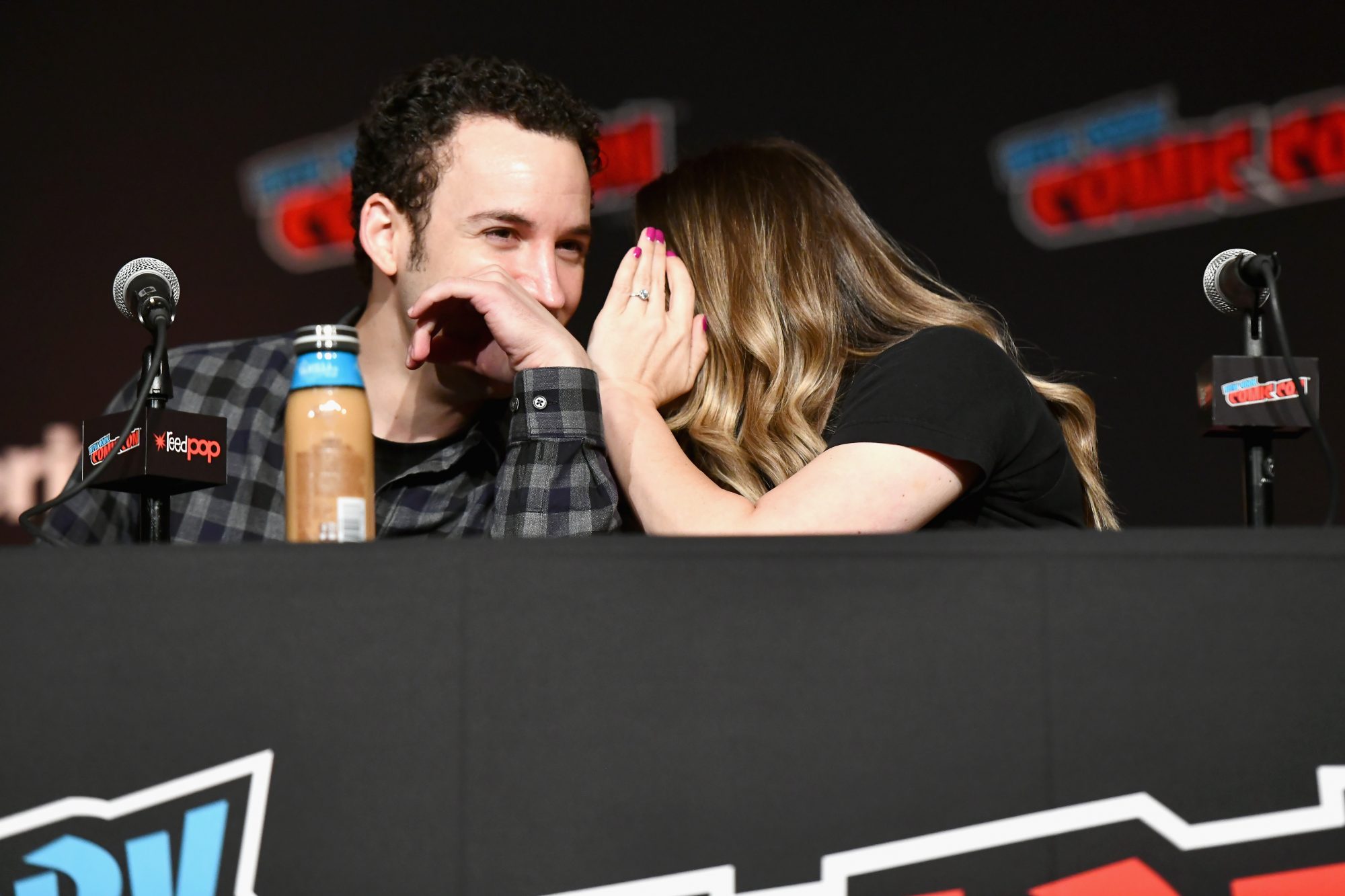 Are they not the cutest?

TV Insider even noted that the pair were essentially like “an old married couple” during the event.

"I've known Ben for 25 years," the actress told the crowd, according to the site.

Even after 25 years, Fishel and Savage make us swoon.