We won’t lie to you. That part in Making a Murderer, When Avery’s attorneys Dean Strang and Jerry Buting discovered that unsealed styrofoam evidence box containing (what appeared to be) their client’s tampered-with blood sample, we got a little excited. Yes, we thought. This is the damning evidence that will connect the Manitowoc County Sheriff’s department to the murder of Teresa Halbach!

Unfortunately, the test devised by the FBI to detect EDTA, a chemical found in test tubes, proved inconclusive. In the end, there was no indication that the blood found in Teresa Halbach’s car came from a test tube rather than a free-flowing source (i.e. Steven Avery’s human body).

Nevertheless, viewers still had misgivings about the blood vial, particularly due to the haphazard investigation of Teresa Halbach’s death in Making a Murderer. 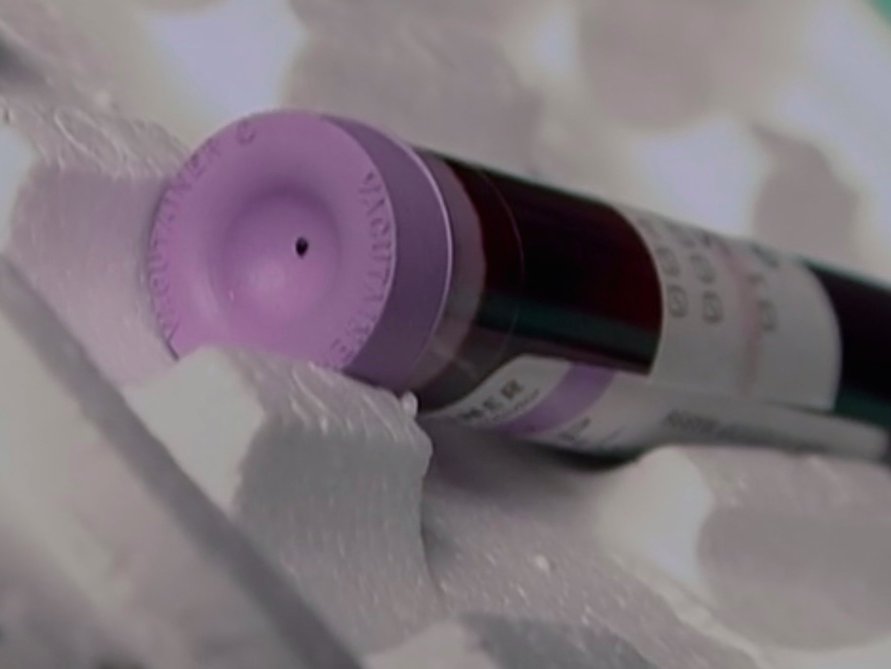 Now, OnMilwaukee has obtained court documents stating the prison nurse who drew Steven Avery’s blood in 1996 “would testify that she was the one who put the hole in the vacutainer tube at issue.” Which of course would have been a big game-changer for the trial and the docu-series.

Ultimately the nurse, named Marlene Kranitz, did not testify because “the prosecution didn’t think the defense had raised the blood hole theory at trial strongly enough to warrant rebuttal.” Kranitz died in 2012.

OnMilwaukee tapped Dennis Ernst, the director for the Center of Phlebotomy Education in Coyon, IN, for insight on the suspicious vial. According to Ernst, it would be more suspicious if the vial didn’t have a hole in its rubber stopper. “The only way such a blood vial would not have a hole is if the medical professional violated standards and did not properly insert the blood in the tube and instead just ‘dumped it in there,’” OnMilwaukee reports.

However, Making a Murderer tells a much different story. In fact, Jerry Buting said the laboratory that processed the 1996 vial does not put such holes in blood vials. Ernst and Black maintained their statements despite this.

This leads us to our next burning question: If the blood wasn’t tampered with, then why would the evidence box have a broken seal?

According to court records, it’s believed that then-Manitowoc County DA E. James Fitzgerald unsealed the box on June 19, 2002 when he “opened the box with the blood vial in it and closed it again two minutes later. It was believed the evidence tape seal was broken at that time.”

Could the vial have been tampered with after Kranitz inserted the blood? Perhaps an accurate EDTA test would put a rest to all of this speculation.