This blood test could free Steven Avery from prison

Yesterday, Making a Murderer‘s official Twitter page revealed that progress is being made on Steven Avery’s side. His new lawyer, Kathleen Zellner, will apparently be using forensic advancements to benefit her client – and to prove his innocence.

Specifically, Making a Murderer states that Zellner is hoping to ” use advanced luminol testing to exonerate Avery.” But, what exactly is luminol testing? According to the Bureau of Criminal Apprehension, 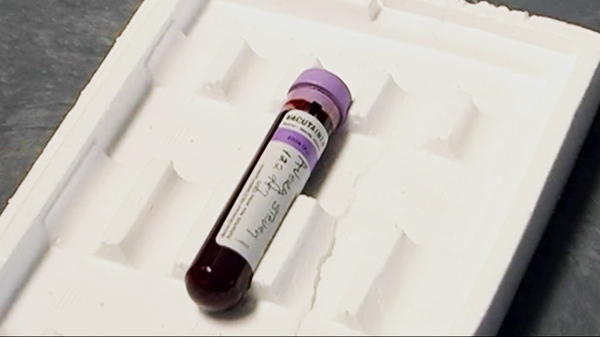 Essentially, when luminol comes in contact with a substance such as blood, bleach, or certain metals, it glows. Investigators must then do a follow-up test (since the reaction may not be related to blood) to figure out exactly what is causing the luminol to luminesce. In other words, luminol is not a conclusive test, but it can assist detectives in finding the evidence they need.

By conducting an advanced luminol test on the Avery property, Zellner’s forensic team could potentially prove that Steven Avery didn’t murder Teresa Halbach if no blood is found in the supposed site of the homicide (his garage). However, we’re not actually sure what Making a Murderer means when they use the word “advanced” – has a new form of testing been developed that the public isn’t yet aware of? 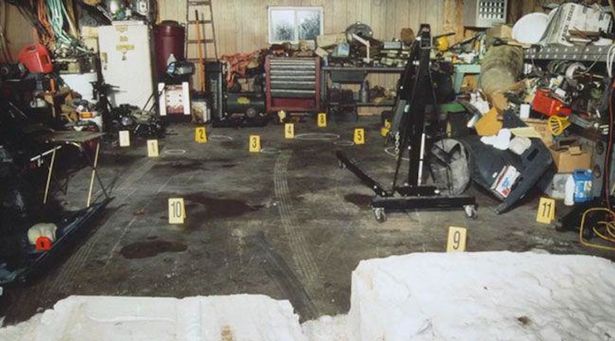 Overall, Zellner believes in her client’s innocence. She told TheWrap,

The lawyer has also been keeping Avery’s supporters updated on Twitter, which is where we run into some contradictory info in relation to the luminol testing:

Okay, so luminol isn’t being used? Then again, Zellner did tweet this five days ago, so maybe things have changed? Maybe she learned something new about this form of testing when she was consulting with her team of scientists?

Only time will tell. In the meantime, we’re going to have to exercise our patience as we wait for answers.