Blake Lively has strong words about the Weinstein controversy

As we continue to learn new and disturbing details surrounding film executive Harvey Weinstein’s sexual misconduct, more and more celebrities are speaking out against his behavior. The latest to do so is Blake Lively, who addressed the allegations against Weinstein, saying, “It’s devastating to hear.”

Lively has known Weinstein professionally for some time, and worked with him on a film business panel in 2013 with other influential people, including then-First Lady Michelle Obama.

In an interview with The Hollywood Reporter, Lively said, "That was never my experience with Harvey in any way whatsoever, and I think that if people heard these stories…I do believe in humanity enough to think that this wouldn't have just continued." 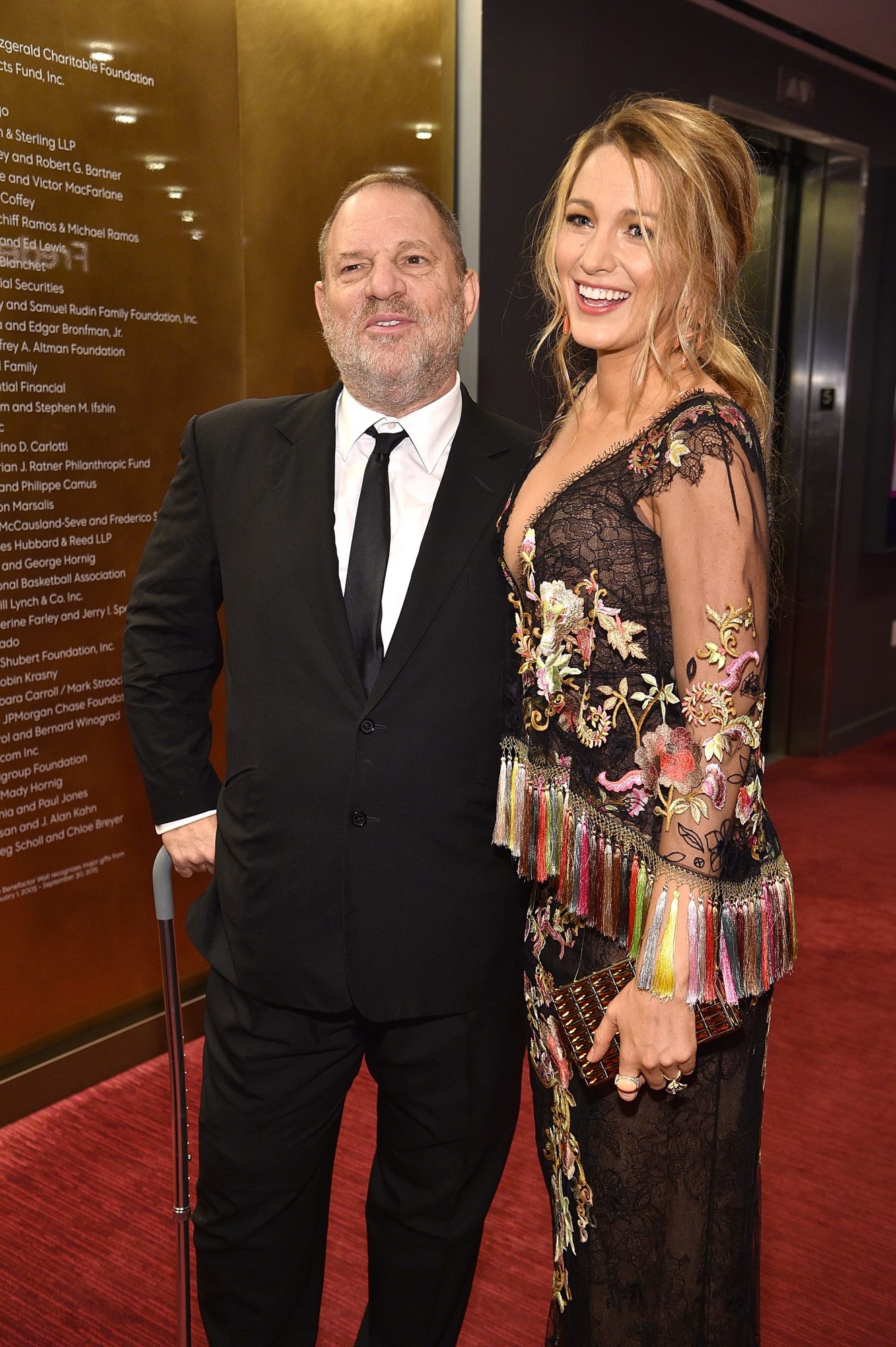 Lively was quick to point out that the most important thing to do now is to listen to the victims.

“The number one thing that can happen is that people who share their stories, people have to listen to them and trust them, and people have to take it seriously,” she said. “As important as it is to remain furious about this, it’s important to also say that this exists everywhere so remember to look everywhere.”

"This isn't a single incident. This cannot happen, this should not happen, and it happens in every single industry," she said. 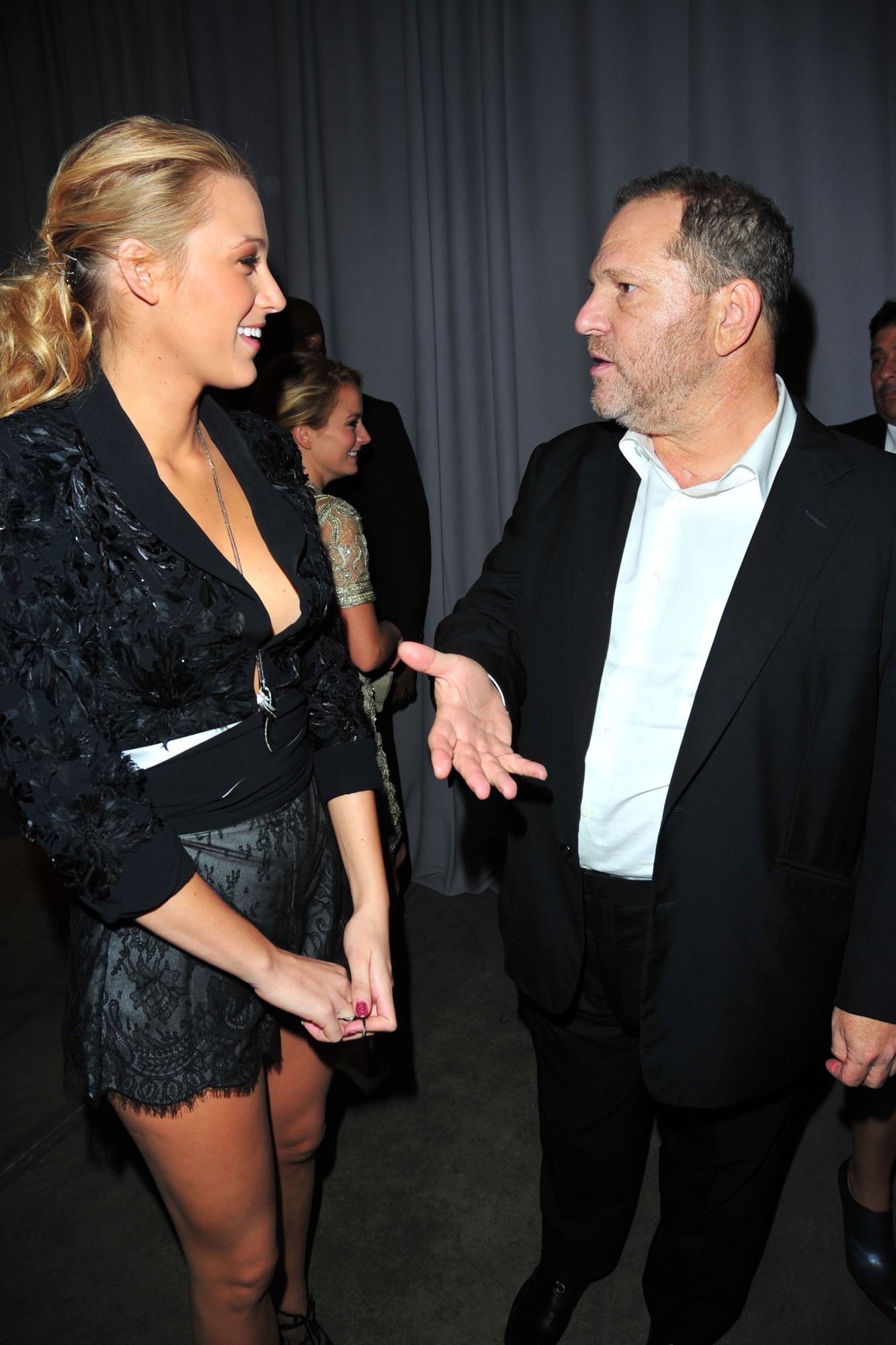 She adds that women are sexually harassed so often that they are essentially conditioned to ignore it: “It happens to women all over the place, all the time, to the point where women don’t even think that this is a real assault,” she said. “I’ve had plenty of things happen to me whether it be trying on a dress for prom at some clothing store, to a director being inappropriate, to a guy walking down the street where you don’t think, ‘Oh well, that wasn’t actually sexual assault — this guy just, like, grabbed my butt…’

Women everywhere deal with sexual harassment, from catcalling to unwanted touching to online encounters and everything in between, and these experiences are by no means limited to the entertainment industry. Our hearts are with Weinstein’s victims and for victims everywhere.

We are listening, and you are not alone.