We always love to know what this celebrity family is up to, and now we do. The current scoop? Blake Lively and Ryan Reynolds’ daughter James has some hilarious sibling rivalry with her baby sister Ines, and we get it. ICYMI, James is now two and a half years old, and Ines just turned one. Now that James is a toddler and Ines is no longer a newborn, James has some feelings about her little sister. And they’re not always loving ones. But they’re ones a lot of siblings will recognize.

Lively revealed the sibling rivalry DL when she was on The Tonight Show Starring Jimmy Fallon recently.

"She loves her sister," Lively told Fallon. "She does the thing where she’s just like ‘Oh, I’m loving her so much but I’m actually really harming her right now.’ You know that thing? And I think she knows what she’s doing."

OK, our curiosity is definitely piqued. Yours, too? Lively gave Fallon an example of Halloween costumes she and James had discussed.

“We were talking about Halloween and she was like, ‘Oh, I’m going to be Cinderella. And I said, ‘Oh, that’s so special. Does Baby Ines get to be Elsa?’ ‘No, Mike Wazowski.’

“And then I was like, ‘But what about Moana? And maybe you can be Moana and she can be, I don’t know, Te Fiti, this beautiful mountain?' And she wanted her to be Heihei, the weird dumb chicken that’s like, 'bah bah bah.'"

Btw, you can see the adorable James and Ines here. 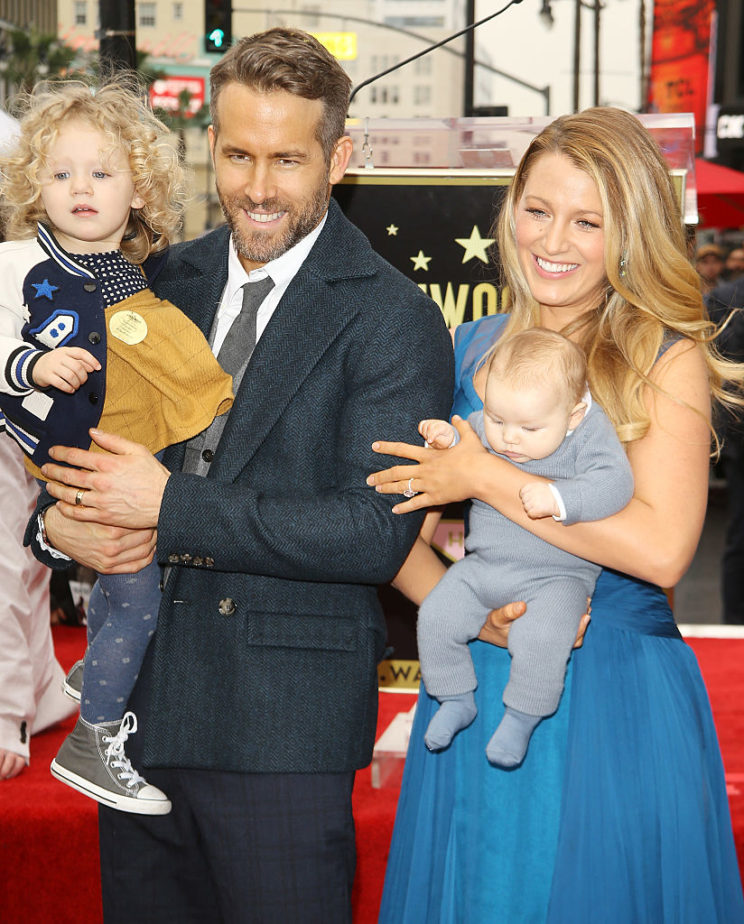 James looks so sweet and innocent! But don’t be fooled. You can watch Lively’s appearance on Fallon’s show here (complete with her chicken imitations).

And as a bonus clip, Lively and Fallon also did Dance Battle, which you also can’t miss.