Everything to know about Blackout Tuesday

It’s likely that you’ve already woken up to an Instagram timeline full of black boxes instead of the usual melange of colorful photographs or, in light of recent events, colorful graphics with educational information about racism and white privilege. This is a stark contrast to what is usually a highly interactive, conversation-based social media platform—and it’s meant to be. Today, June 2nd, 2020, has been declared Blackout Tuesday.

Enacted as a day of solidarity to recognize the needless death of George Floyd and the widespread racism and police violence that plague the country, Blackout Tuesday is supposed to encourage people to come together and take time to reflect and educate themselves on the events that have taken place in the last week. It’s also meant to be one way to show support, get involved, and—above all—to listen.

Blackout Tuesday was originally organized by Jamila Thomas, senior director of marketing at Atlantic Records, and Brianna Agyeman, a former Atlantic executive who is now a senior artist campaign manager at Platoon. These two Black women in the music industry also began the hashtag #TheShowMustBePaused.

According to the movement’s website, “It is a day to take a beat for an honest, reflective, and productive conversation about what actions we need to collectively take to support the Black community.”

Calling out today, Tuesday, June 2nd, the movement is “meant to intentionally disrupt the workweek.”

While it’s not clear how it transformed into the larger Blackout Tuesday movement, the conversation has grown to expand beyond just the music industry, where several brands, influencers, celebrities, and more are showing their support with widespread participation on social media.

What is Blackout Tuesday?

The idea behind Blackout Tuesday is to fill Facebook, Twitter, and Instagram with black squares. This is supposed to free up the time and space that’s usually dedicated to mindlessly scrolling on social media feeds and reframe it as a time to individually reflect and educate on the Black Lives Matter movement.

It’s supposed to be a day to disconnect from work, to reconnect with our communities, to take accountability, and, hopefully, to provoke some level of change.

While it’s more than okay to show your support and solidarity by posting a solid black square on your feed today, one thing that you shouldn’t do is use the #BlackLivesMatter hashtag. This is important as many activists have pointed out that flooding this tag with black squares censors it from providing important resources—the kind of resources that are not only helping to educate but also to inform the people who are on the ground protesting.

Instead, consider using the #BlackoutTuesday hashtag and even providing links to resources in the caption of your post or in your Instagram bio. This makes these posts even more meaningful as people are reminded of what the day is all about. 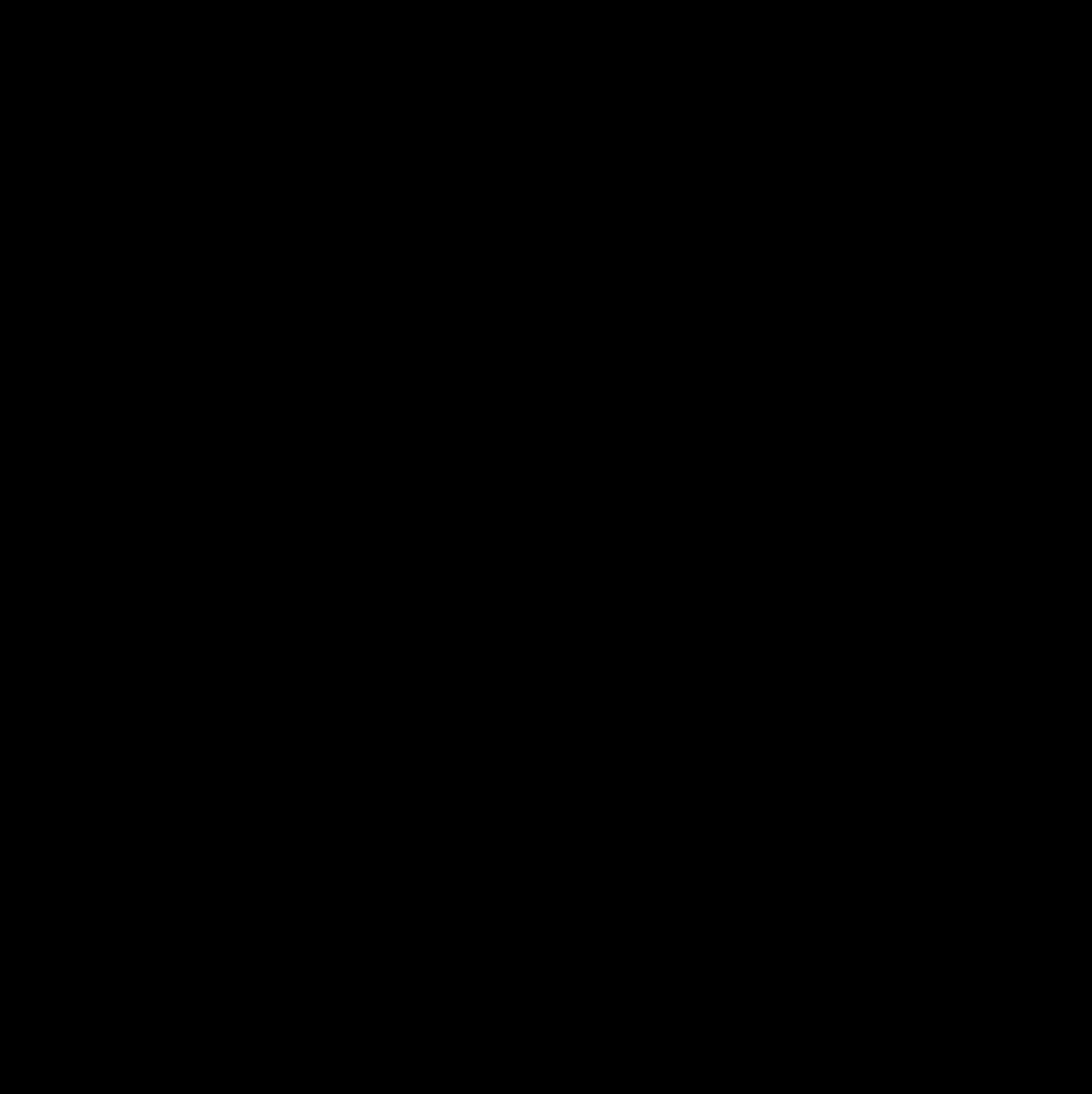 Additionally, some accounts have chosen to “Mute” their social media posting throughout the week as a way to encourage more Black voices to be seen and heard on the platform. A similar idea is taking place here, and activists are encouraging people not to stay silent but rather to continue to share resources and show their support.

Above all else, today is meant to be a day to devote the time you would otherwise spend scrolling through social media to instead educate yourself on Black Lives Matter.

Here are more resources for places to donate and ways you can support the cause.