How the bikini has changed over the last 70 years

Once upon a time when women went to the beach, they covered up—big time. They wore long stockings, sleeves, and fancy bonnets. At the time, being modest was more important than being fashionable, and sun-kissed skin was not yet the norm.

Bathing suit fashion has evolved significantly through the years. It really took off 70 years ago, during the summer of 1946, when Parisian fashion designer Louis Réard invented the bikini. Since then the trend has been worn every which way, from Bella Hadid’s denim bikini to Kylie Jenner’s chain bikini. But let’s go back to where it all began. 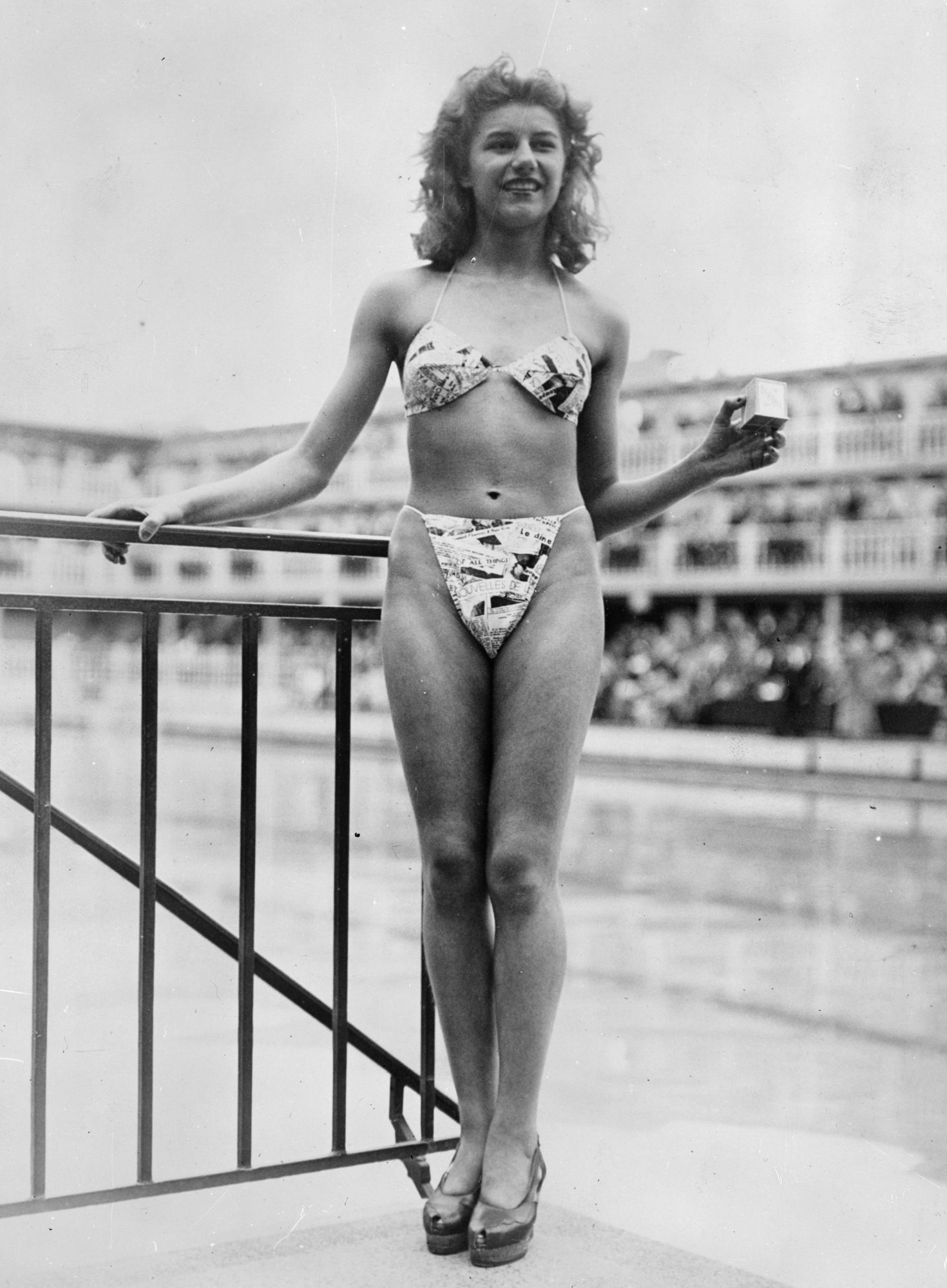 Behold: the first ever two-piece bikini that showed off the navel. Réard hired Micheline Bernardini to model his creation. If you look closely at the photo, you’ll see it was made with fabric printed with a newspaper pattern. 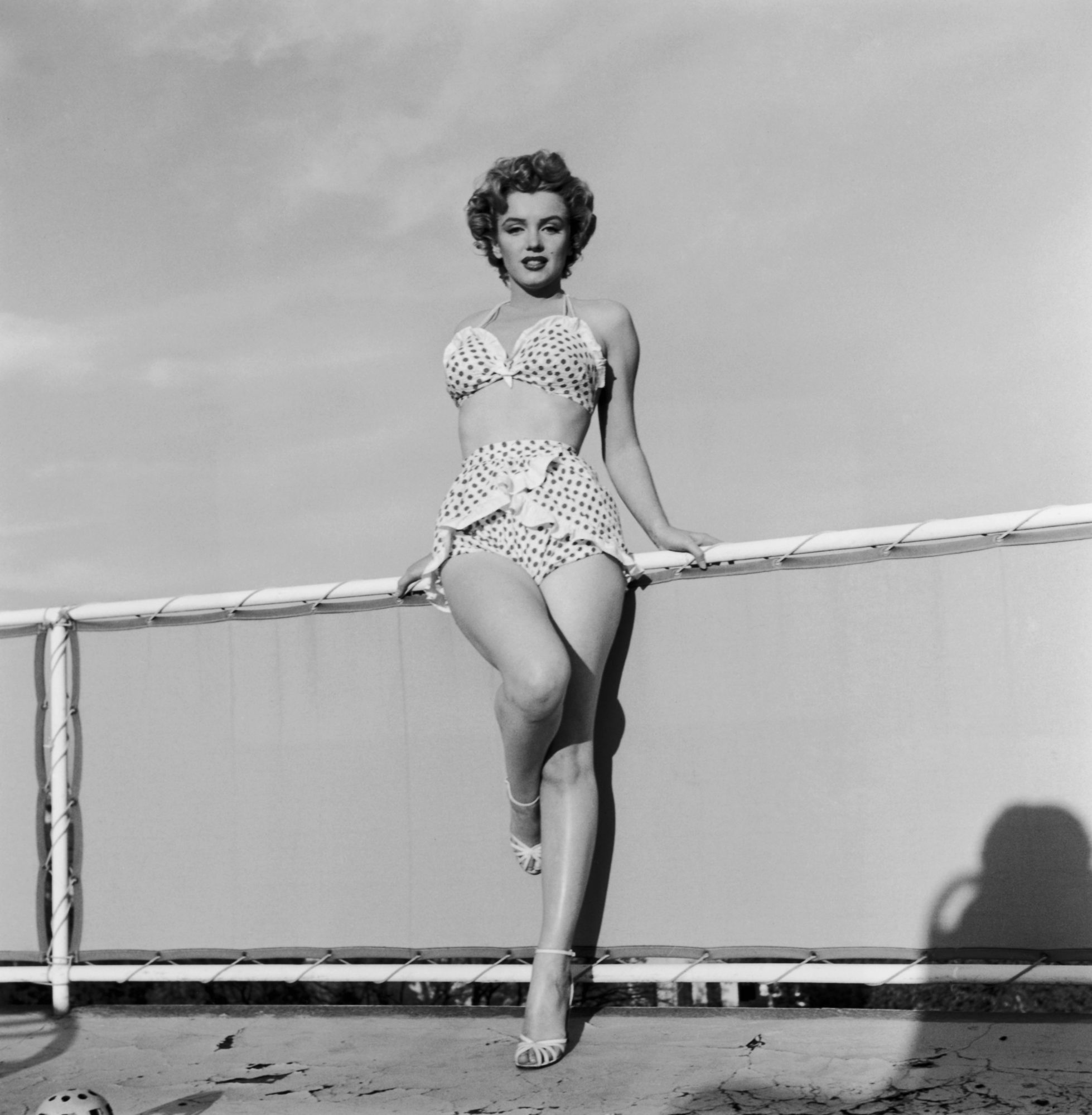 Not surprisingly, one of the early adopters of the bikini was bombshell Marilyn Monroe. This two-piece polka dot suit is what comes to mind first when we think of early bathing suits! 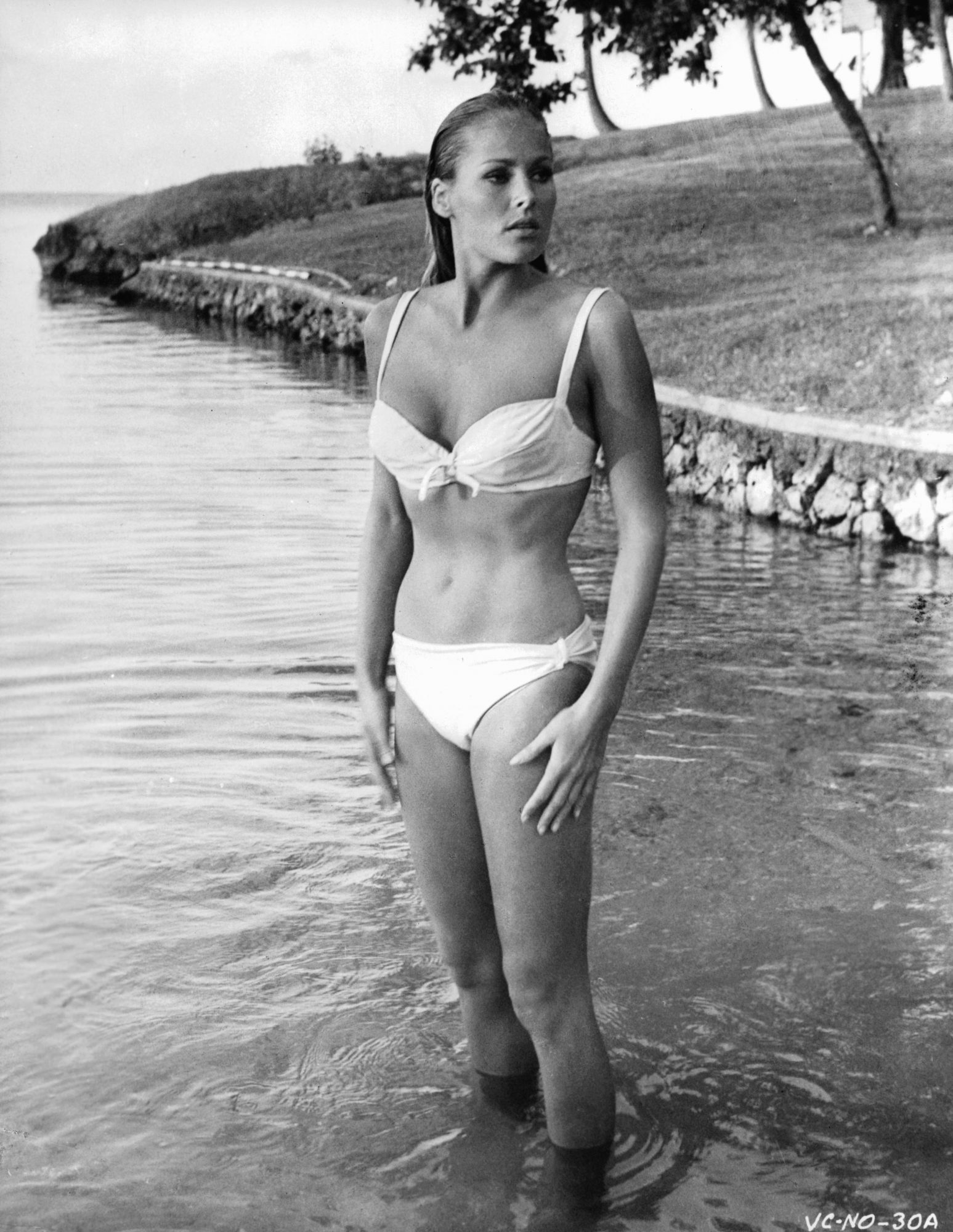 In the ’60s, the bikini was still sort of a bathing suit reserved for the supremely sexy—a point that Bond girl Ursula Andress drove home when she emerged from the ocean in the film Dr. No. 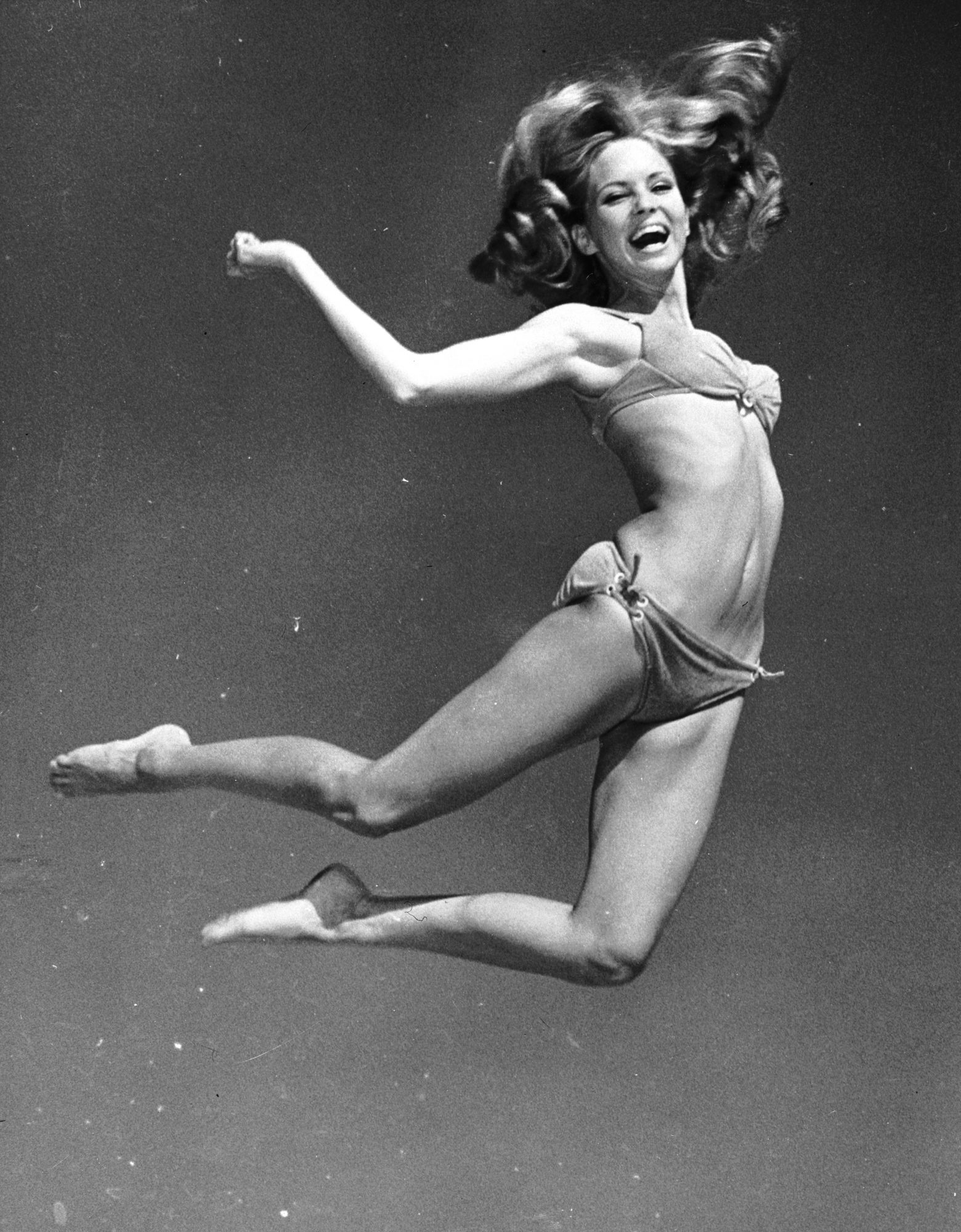 Eventually, bikinis finally made the leap from “scandalous beachwear” to “another bathing suit option.” And model Susi Carroll jumped for joy! 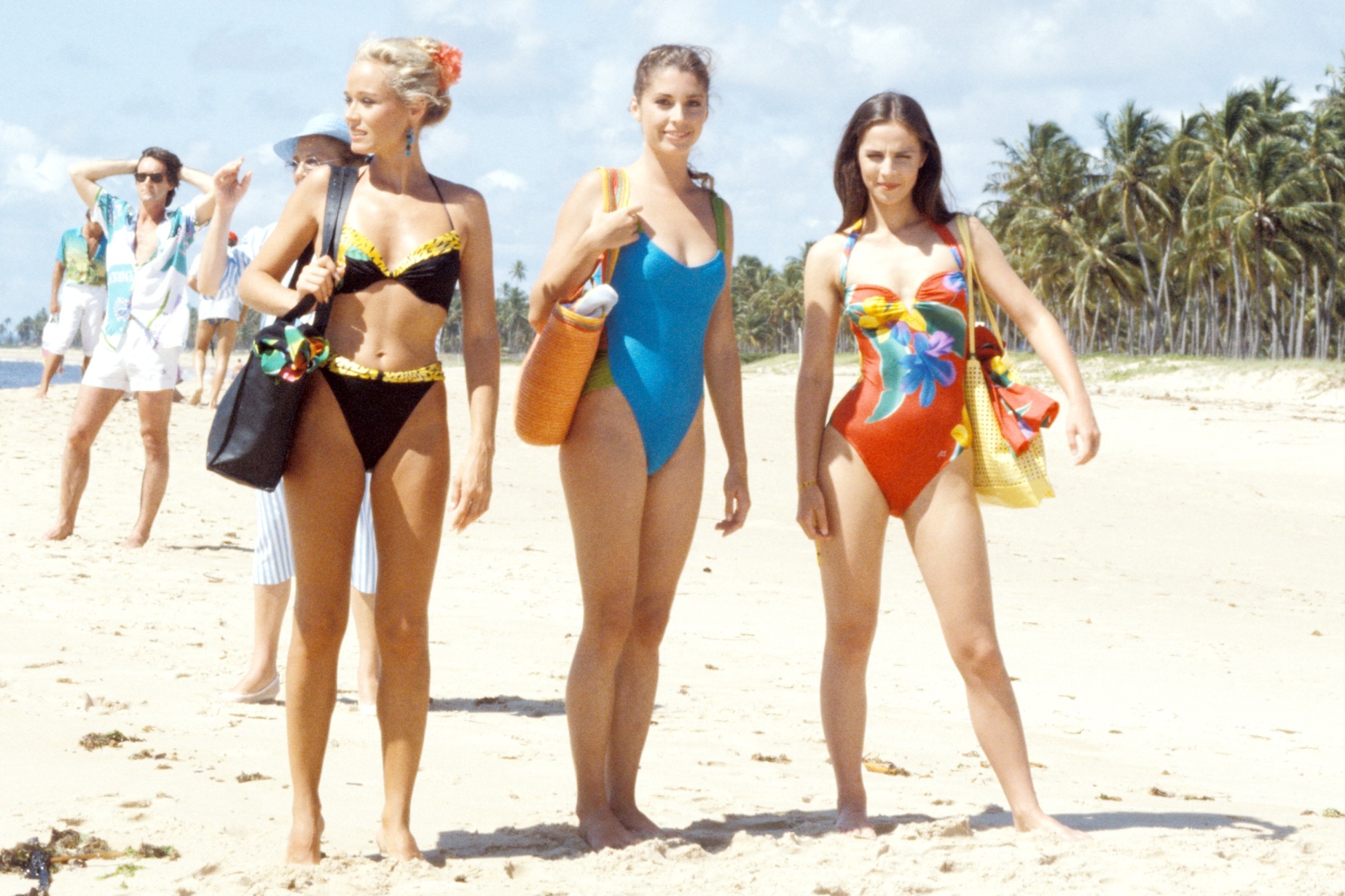 High waist, don’t care. In the 80’s, if your bikini didn’t sit atop your pelvic bones, what were you even doing? 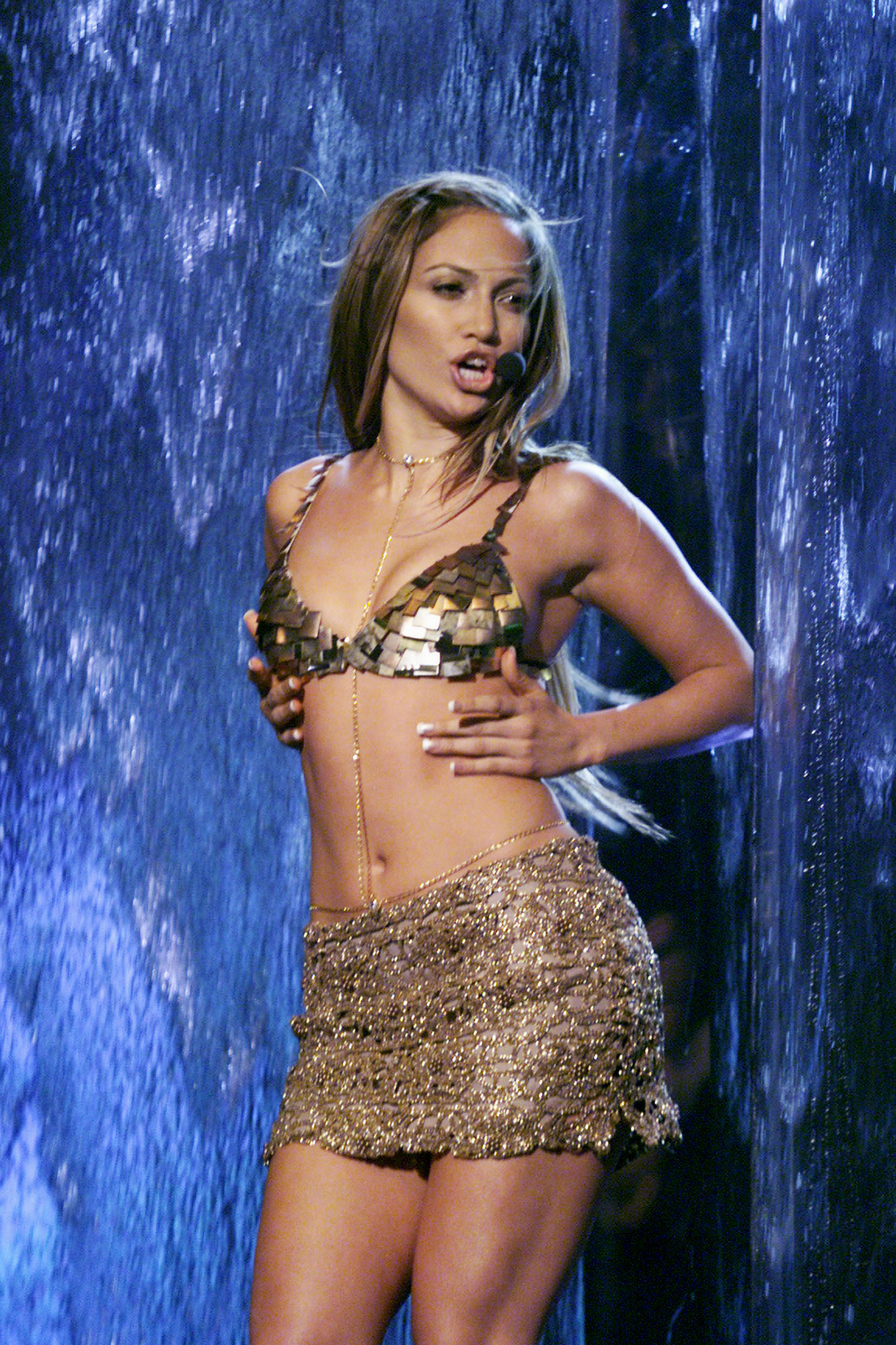 By the late 90’s, bikinis were for more than just the beach. Remember when Jennifer Lopez wore this little number on stage at the 1999 Billboard Music Awards? Or when Gwen Stefani rocked the fuzzy blue bikini top at the MTV Music Awards the year before? 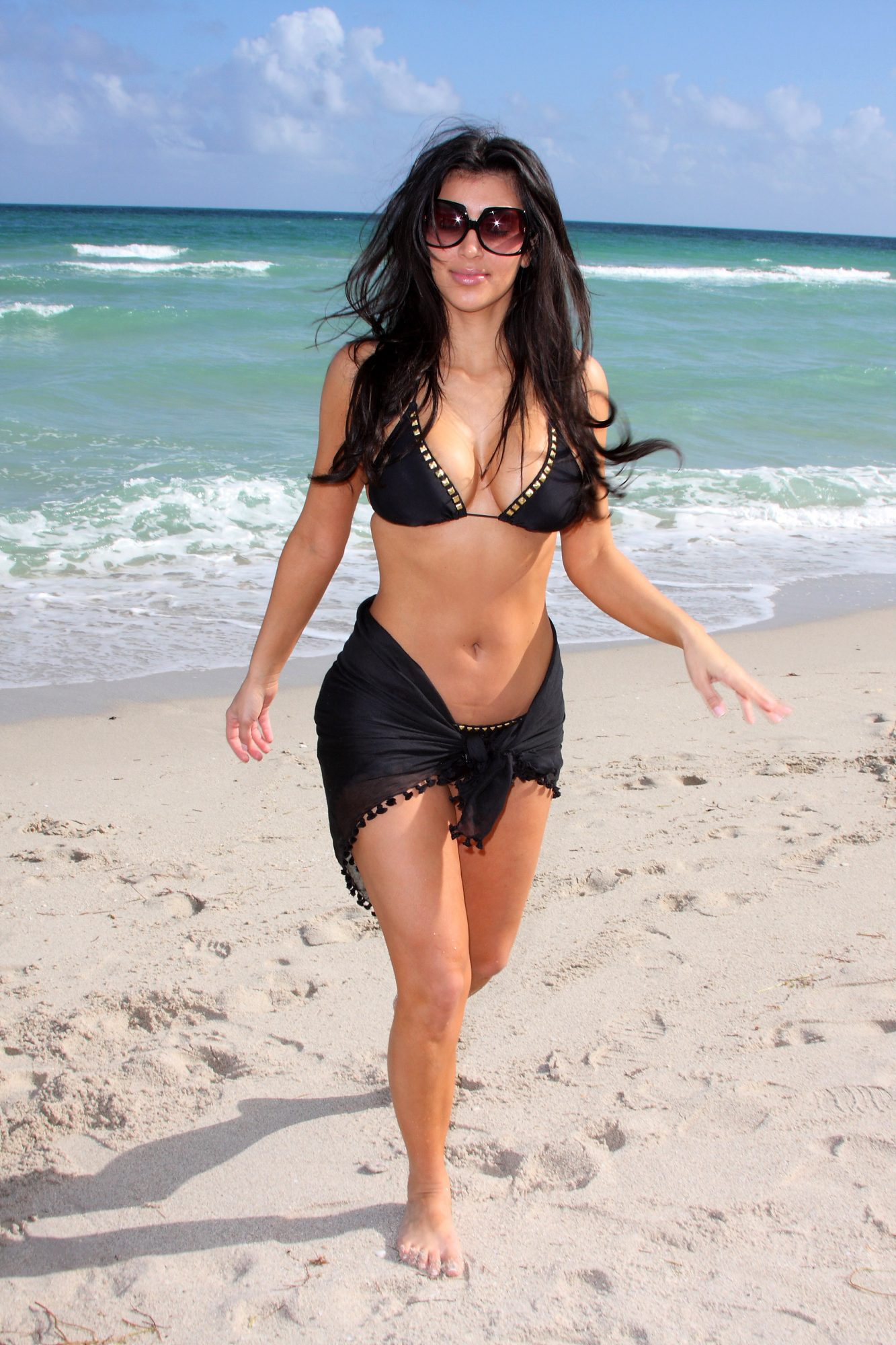 For some reason, the world went through a phase in the 2000s where we could not get enough rhinestones. We were obsessed. Everything was bedazzled, including bikinis, like this one that Kim Kardashian is totally pulling off. 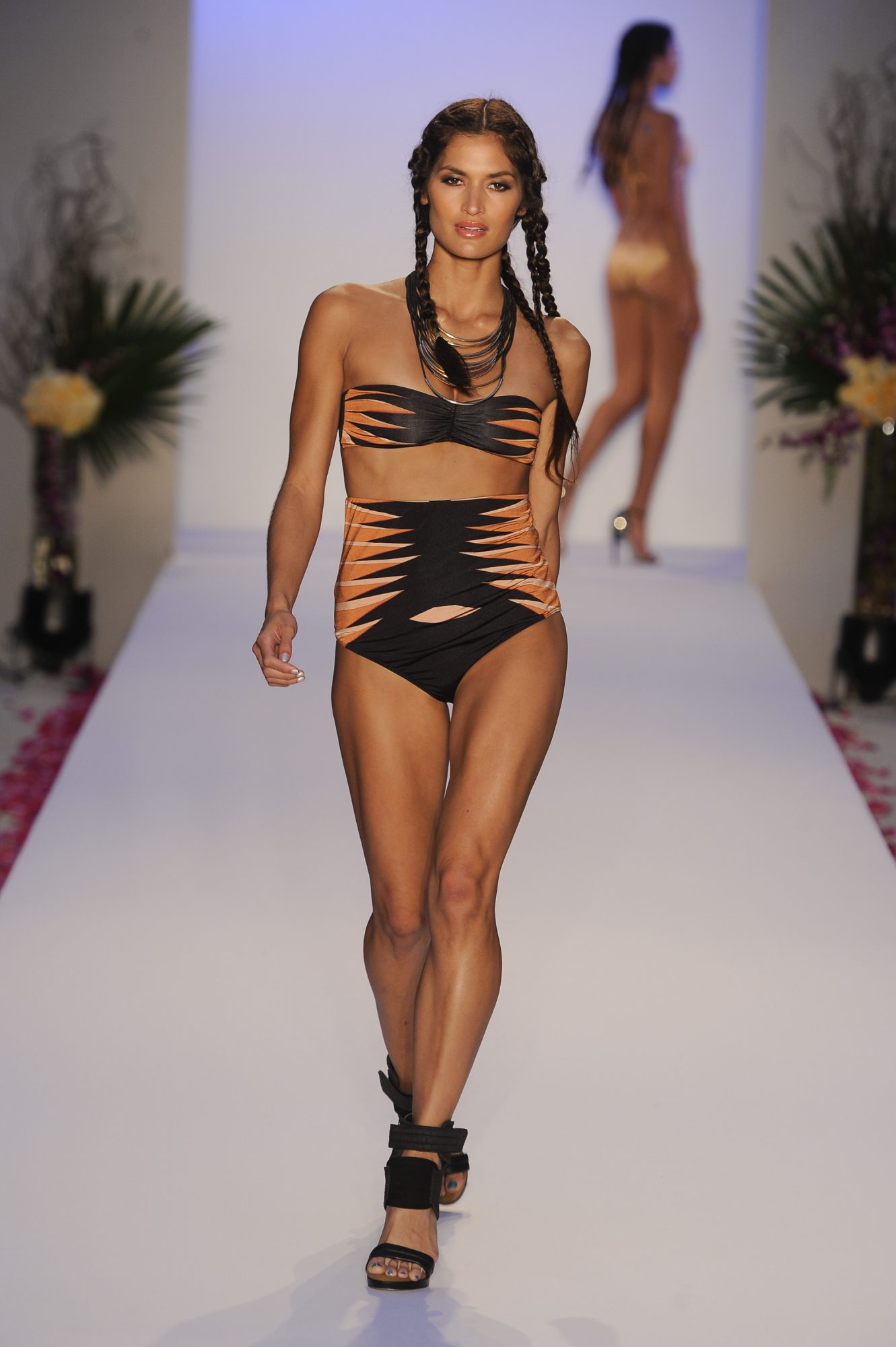 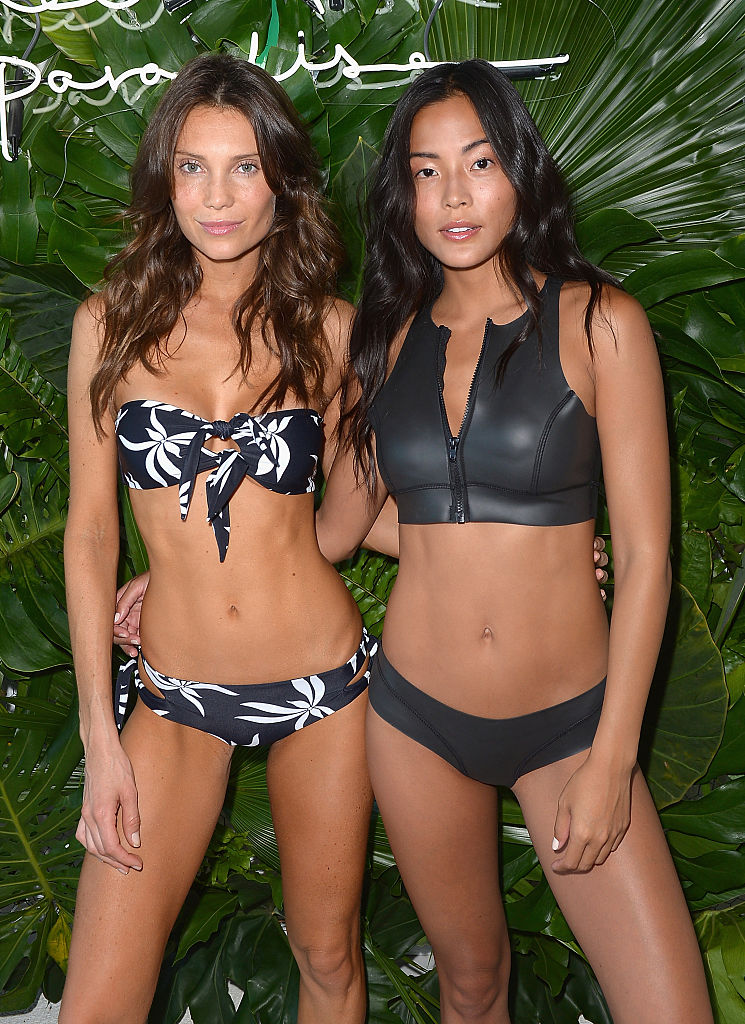 These days, pretty much anything goes. Some favor intricately-cut two-pieces. Others are still rocking as little material as possible. One thing’s for sure: Fashion always comes back around, so you can bet we’ll be seeing all of these bikini styles again!