Beyoncé was wearing drugstore makeup at the Grammys, and here’s how to buy it

Talk about the Midas touch! Shimmering in gold from head to toe, Beyoncé’s Grammys makeup matched seamlessly with her goddess-inspired gown and headdress. And guess what? Her beauty products are available at the drugstore. Yup, the same type of drugstore we mortals go to.

Speaking to Allure, her longtime makeup artist, Sir John, revealed that he used two L’Oréal highlighters to give Bey that incredible gleam, and brought out her beautiful eyes with a L’Oréal shadow palette and paint.

Sir John said the glam was inspired by a 1990s-era Tom Ford show. “Peter [Dundas, the costume designer] showed me references of what he liked, one of which was Tom Ford’s white dress collection for Gucci back in the late 90s,” he said. “So the makeup is literally that.” 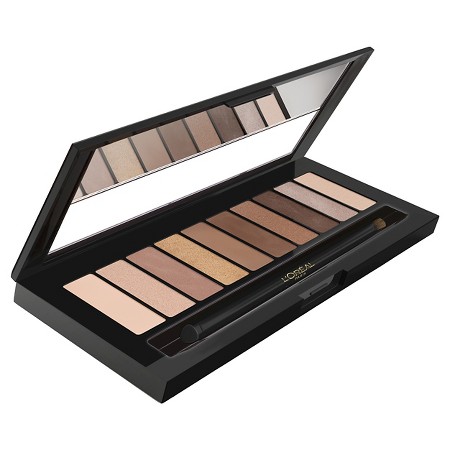 And he added a hint of gold using L’Oréal’s Infallible Paints Eyeshadow in “nude fishnet.” 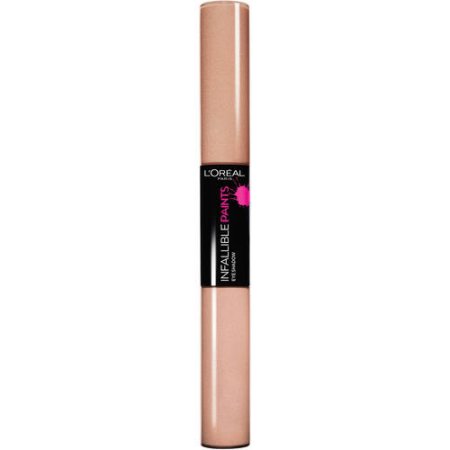