Beyoncé is offering $100,000 in HBCU scholarships, because her mission doesn’t end at Coachella

In addition to being perhaps the greatest living entertainer, Beyoncé is also a benevolent spirit. After blowing all of our minds with her spectacular display of Black radiance at Coachella 2018, she has kept the fire going.

On April 16th, Beyoncé announced she will be donating $100,000 in scholarships to four lucky college students through her Homecoming Scholars Awards Program for the 2018-19 school year. Not just any students though; only scholars enrolled at four historically Black colleges and universities of the queen’s choosing are eligible. These universities are Xavier, Wilberforce, Tuskegee, and Bethune-Cookman.

The Homecoming Scholars Awards Program ties into one of the themes of Beyoncé’s Coachella performance, which was honoring HBCUs.

These special schools were established during the time of segregation when Black students were not welcome on other university campuses. They were the only safe spaces that Black students had, as far as higher learning is concerned. It’s interesting, yet unsurprising, that the site White House Initiative on Historically Black Colleges and Universitiesdoes not expound on the years of racism that Black students had to endure before the Civil Rights Act of 1964. It instead refers to HBCUs as “a source of a great accomplishment and pride for the African American community[,] as well as the entire nation.” 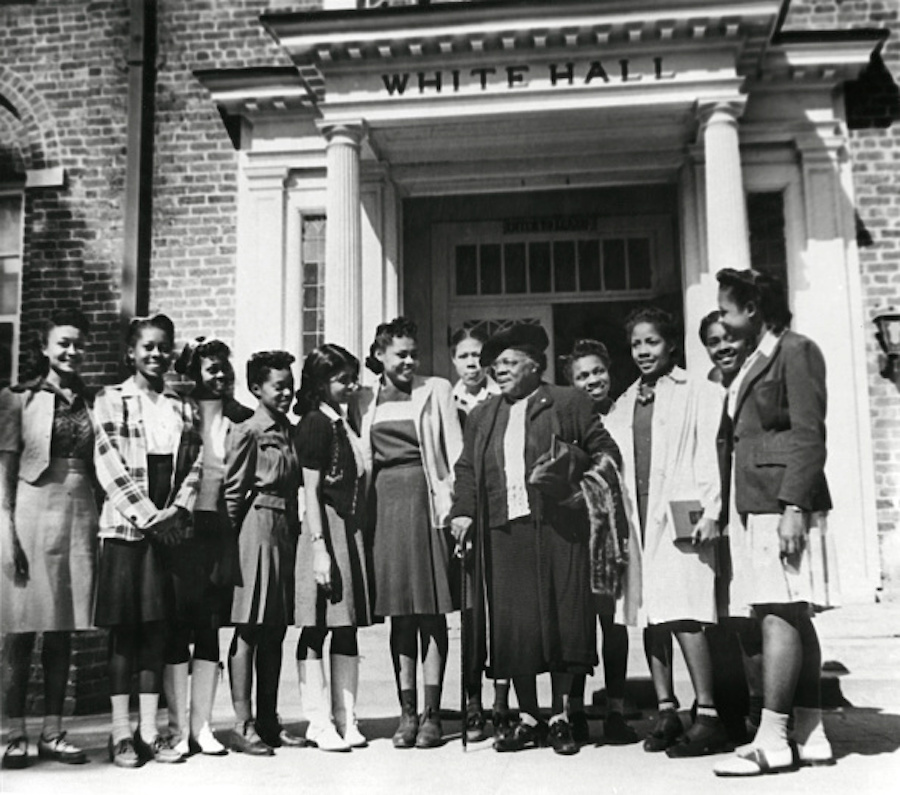 These scholarships — which are available to students of any gender — are a continuation of BeyGOOD’s Formation Scholars, which offered $25,000 to four female university students at any college. To me, this new scholarship opportunity is even more special because it specifically gives back to learners attending schools that were created as a form of resistance.

No matter how Jim Crow laws threatened to keep young Black people ignorant and downtrodden, HBCUs were determined to make sure generations of Black students got the education they deserved.

Although these institutions are inclusive of all races, they will forever be remembered as beacons of hope and opportunity for Black people. It is magnificent that Beyoncé is giving back in this way.

As far as details go, Beyoncé’s official site reads, “All applicants must maintain a 3.5 GPA or above. All finalists and winners will be selected by the universities. Winners will be announced this summer.”

Good luck to all who apply!