Beyoncé backed out of the 2018 Met Gala, but her reason is LEGIT

The 2018 Met Gala is tonight, Monday, May 7th, which means we’ll get to see all our favorite celebs in their most fashion-forward finest (the official theme is “Heavenly Bodies: Fashion and the Catholic Imagination,” so you know lewks are gonna be ON POINT and highly creative).

However, one star we won’t be seeing at the Gala is…Beyoncé.

And as disappointed as we may be, she has a very good reason. Apparently, husband Jay-Z surprised Bey with a vacation so she could get some down time before their upcoming joint On the Run II world tour. Hence, she decided to skip the gala this year. Beyoncé was slated to wear a designer gown by DUNDAS, and the company had reportedly been working on the design for weeks (ouch! let’s hope Jay and Bey send them something nice).

The On The Run II tour is set to kick off in the U.K. on June 6th, and will end October 4th in Seattle, Washington. International tours are infamously grueling, so we totally get why the pair decided to take a step out of the spotlight and treat themselves.

However, that doesn’t mean Queen Bey won’t sorely be missed this year. Here are just a few of Beyoncé’s Met Gala looks from year’s past: 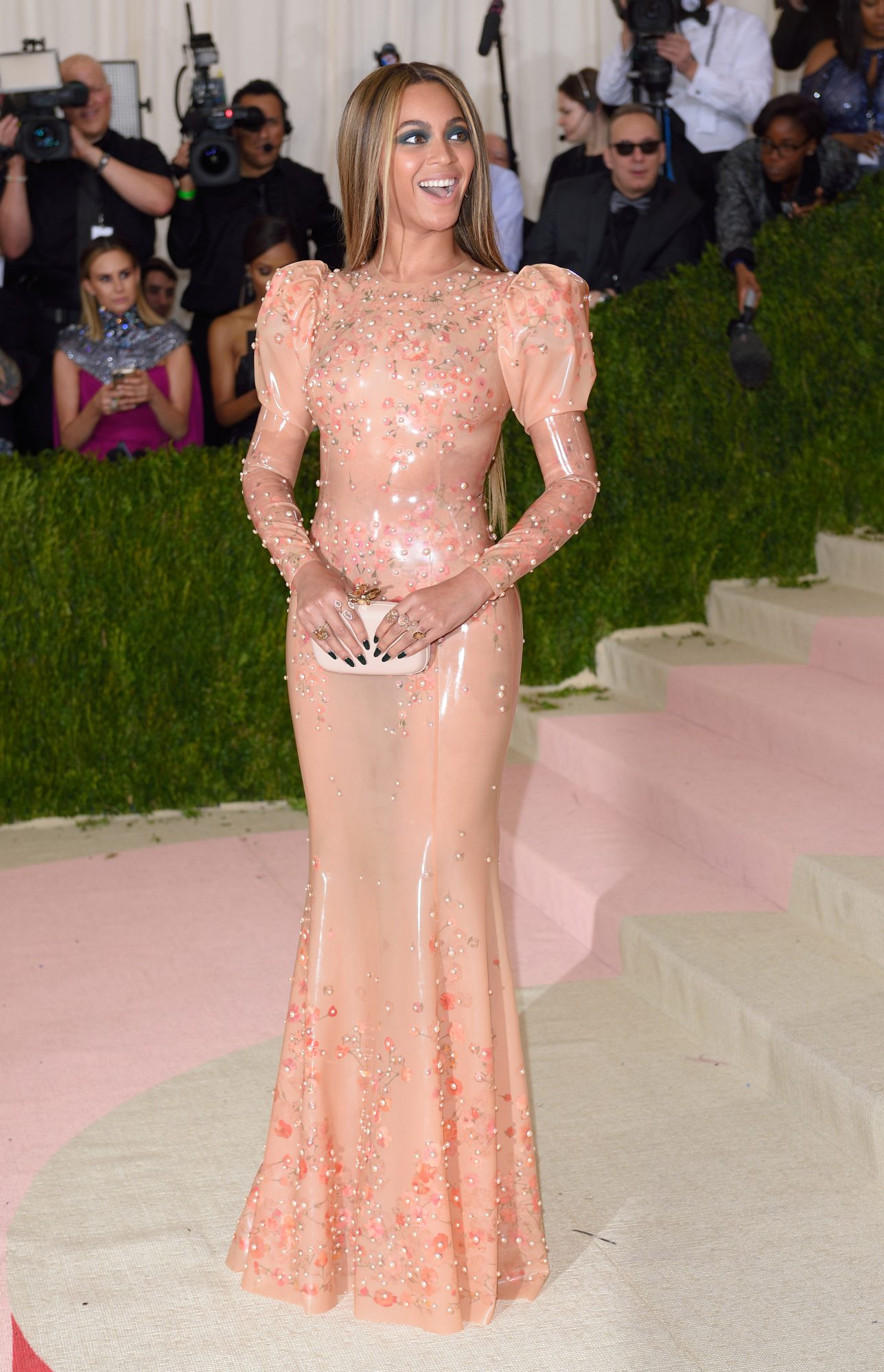 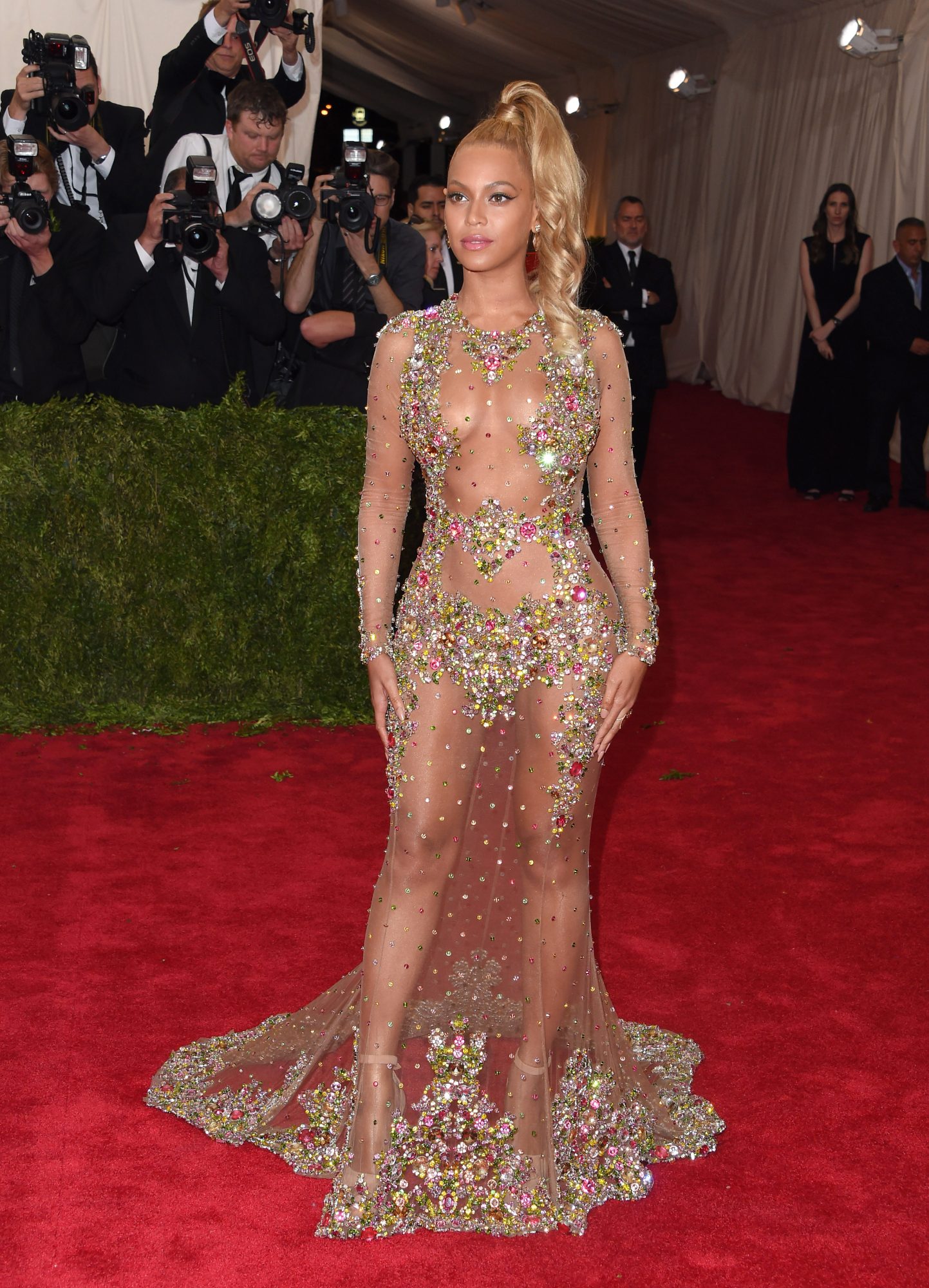 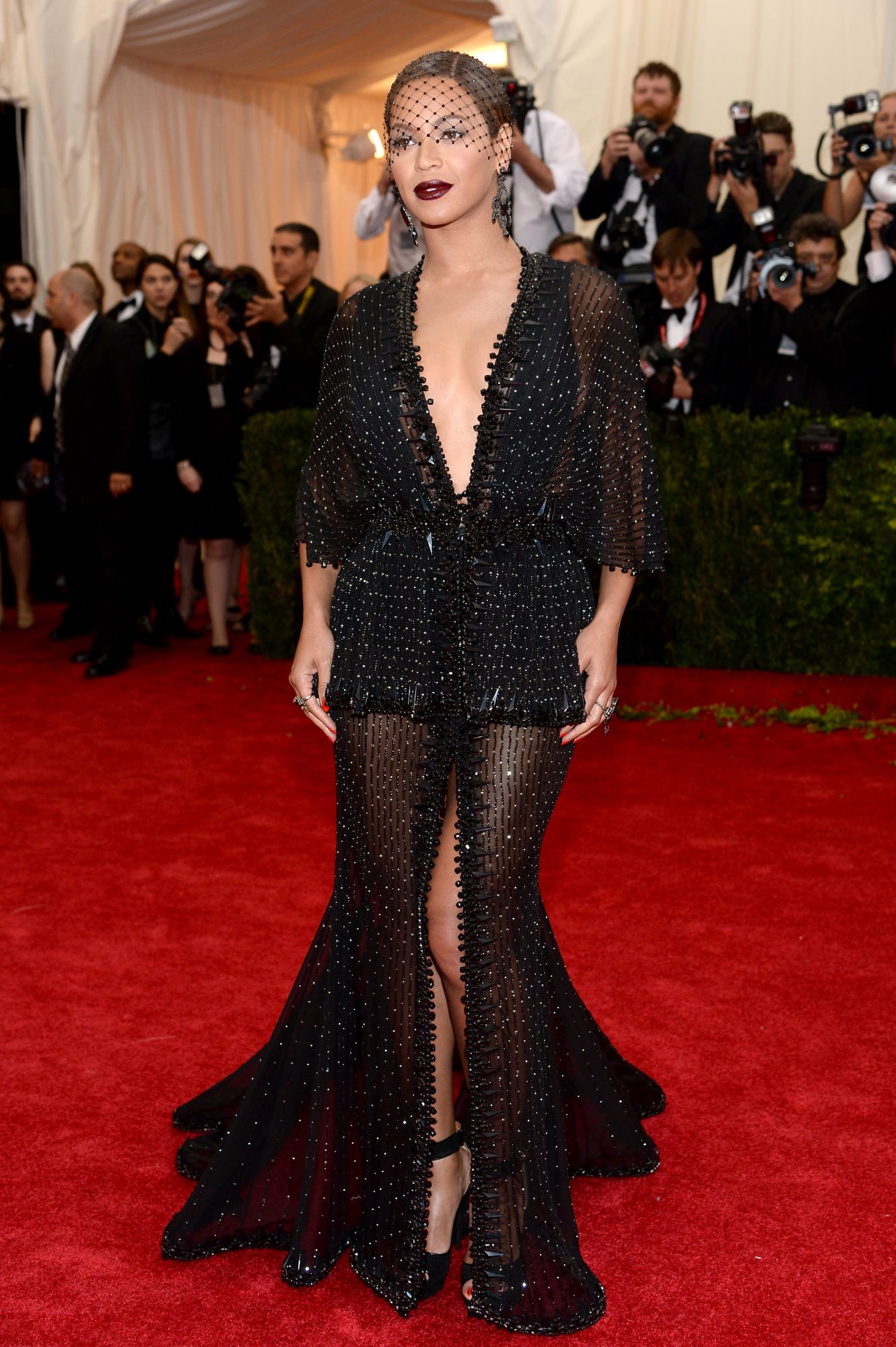 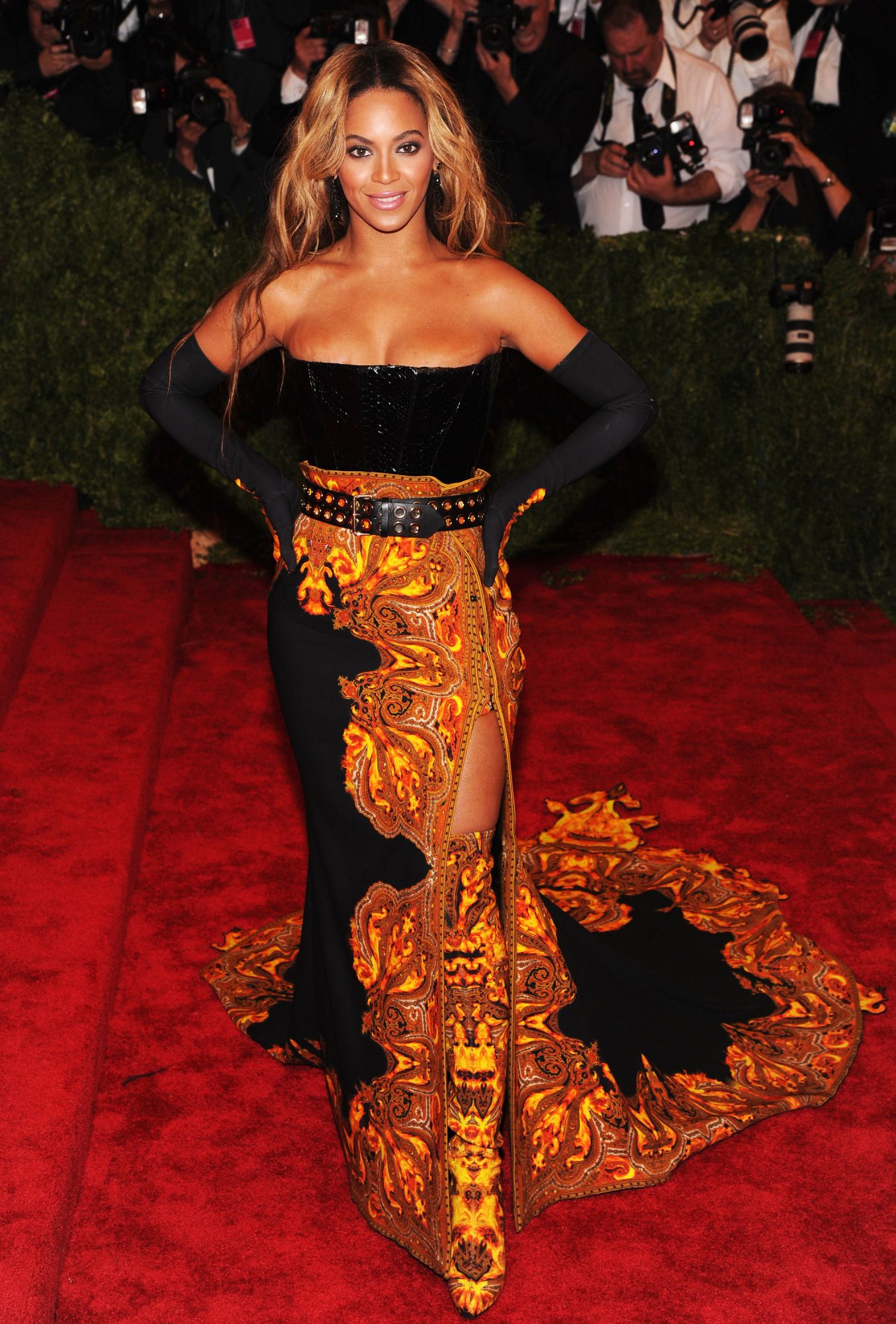 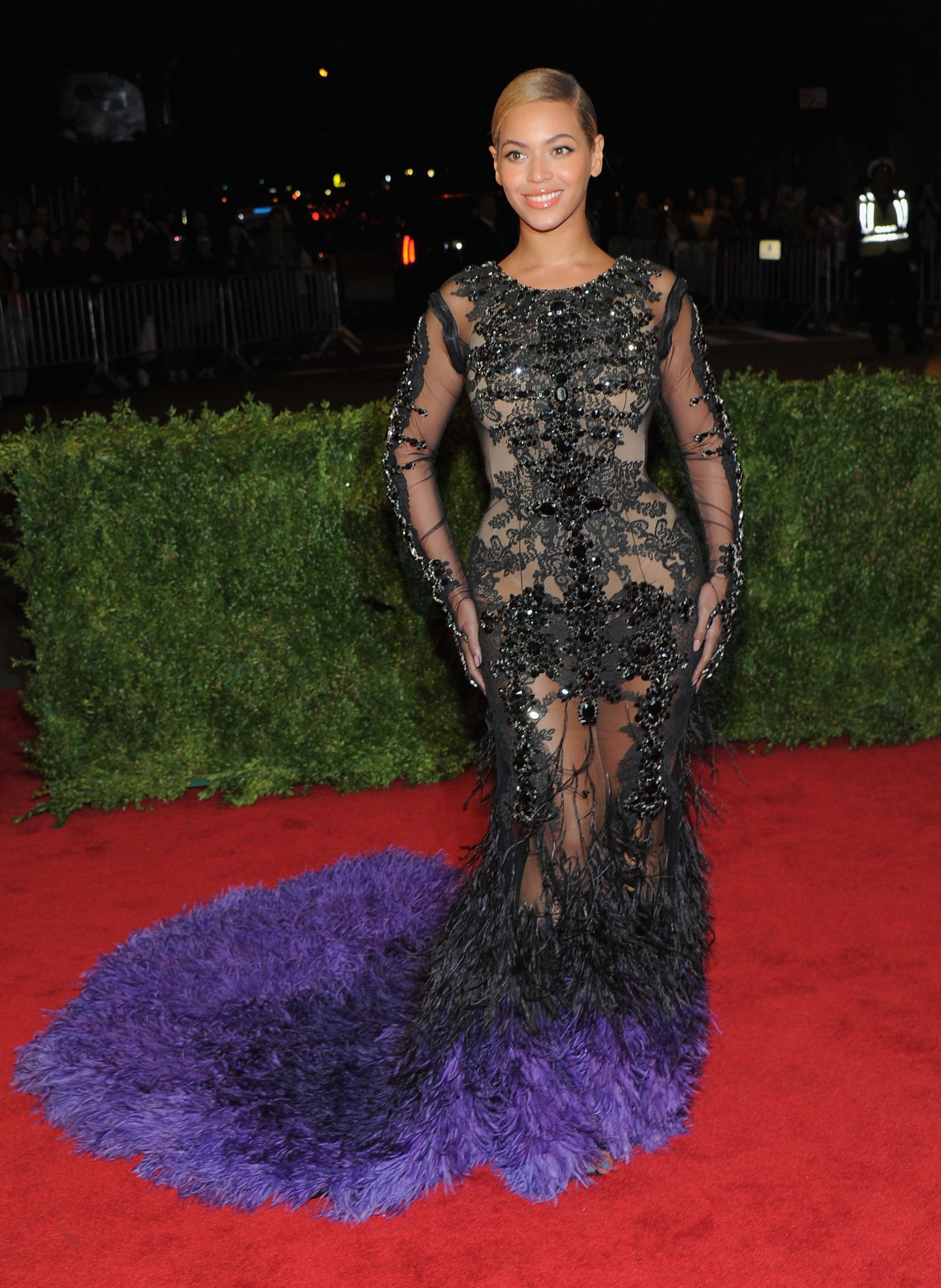 Le sigh. So many stunning ensembles! Maybe Dundas can tweet out a photo  of what Bey would have worn this year?