You deserve some TLC, after all.

Whether you have a boo or are celebrating Valentine’s Day solo this year, the February holiday is the perfect time to get your hands dirty with some sex toys. Lean into the sexy vibes of February 14th by splurging on your newest sex toy, either for partner play or solo fun. 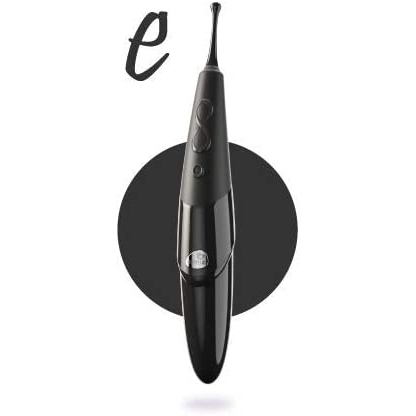 For those who need clitoral stimulation to climax, the Zumio E is the toy you need to add to your goodie drawer. It’s built precisely to hit the nail on the head, so to speak, and its elliptical rotation pattern is out of this world. Fun fact: Although the clitoris is packed with 8,000 pleasure-inducing nerves, different regions of the clitoris are more sensitive than others. Because of this, Zumio E’s shape is ideal for pinpointing that money spot and bringing you to total toe-curling ecstasy. 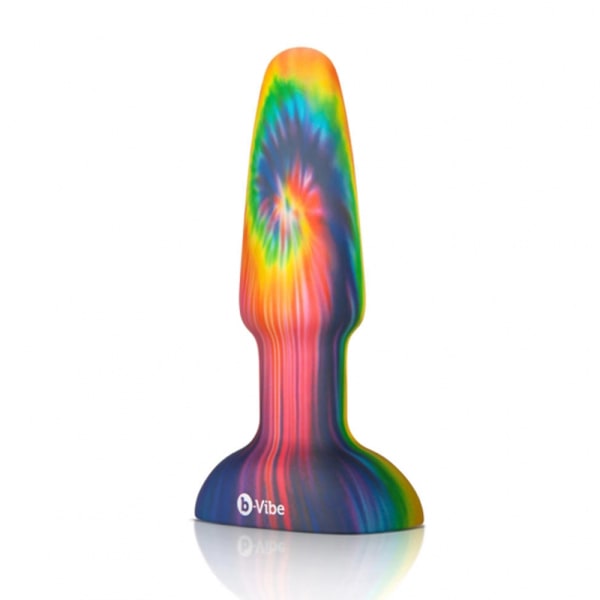 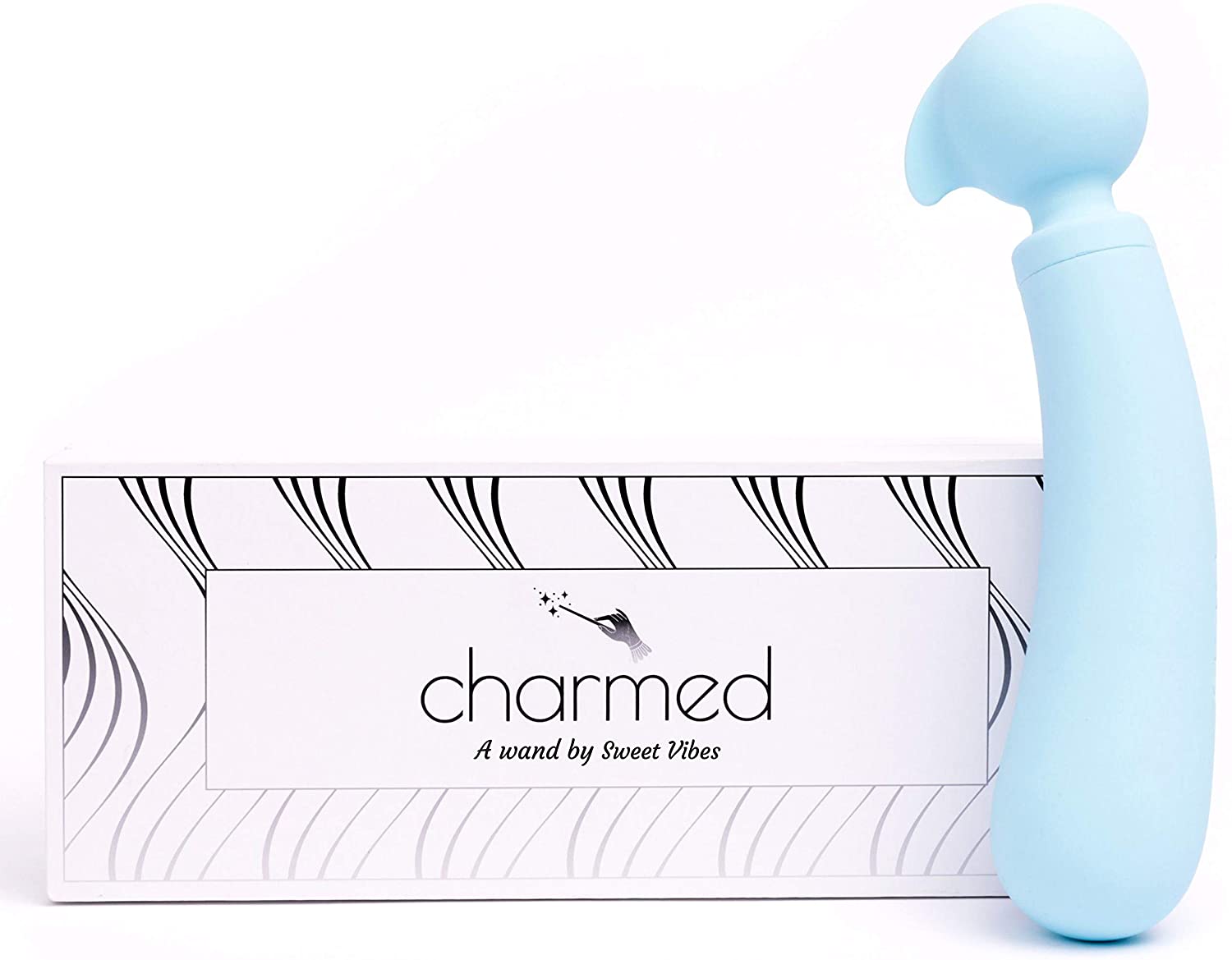 In the last few years, Sweet Vibes has made a name for itself when it comes to vibrators. They don’t mess around with fancy technology, as some toys do, and they keep their prices really reasonable, which is perfect for those who want a killer orgasm but don’t have the money to drop on a toy. 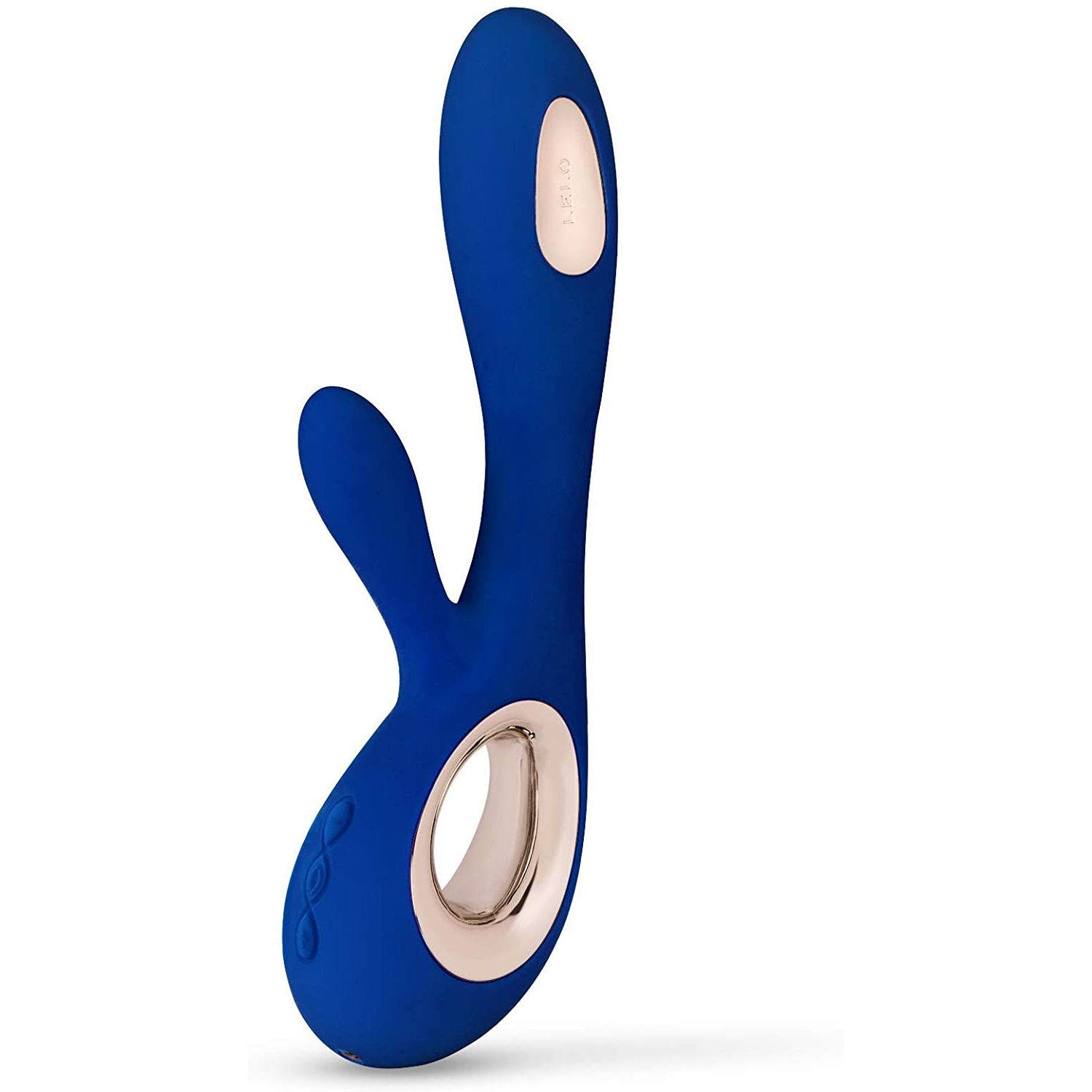 Compared to these other brands, Lelo is the old kid on the block. Originally launched in 2003, Lelo makes sex toys that aren’t just beautiful and high-quality—they can definitely hold their own as sex toy technology changes and evolves, too. In other words, Lelo won’t be outdone by the new kids on the block.

For instance, the brand launched Lelo Soraya Wave last year. The rabbit massager provides double the pleasure as it stimulates both the clitoris and G-spot at the same time. Waterproof for bathtub play, Lelos inspiration for this particular product was “the caress of a lover’s fingertips.” Personally, I found it more enjoyable than any fingertips I’ve encountered, but that’s just me. 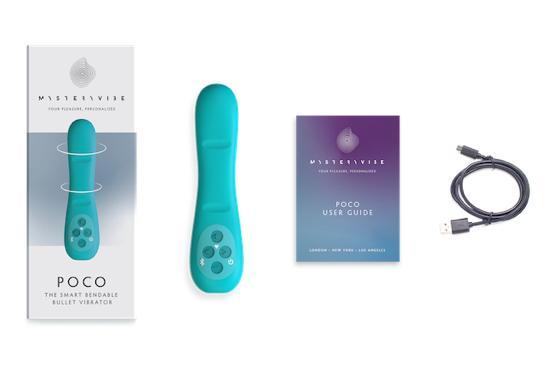 When Poco by MysteryVibe hit the market, it was the immediate answer for anyone who loves bullet vibrators for two reasons: its size and, even more importantly, its ability to bend any way you want. That’s right: a bendable bullet vibe. With two motors, 16 levels of intensity, and the ability to bend so it can be worn for hands-free fun, Poco is basically hitting the jackpot for bullet vibe fans. 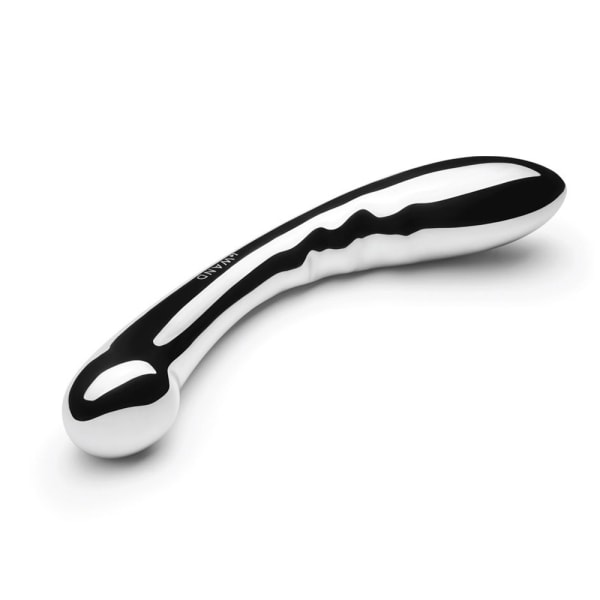 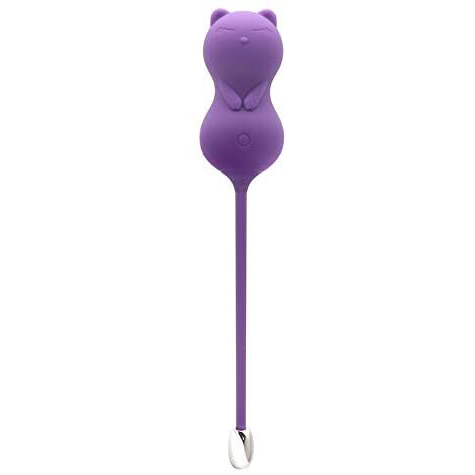 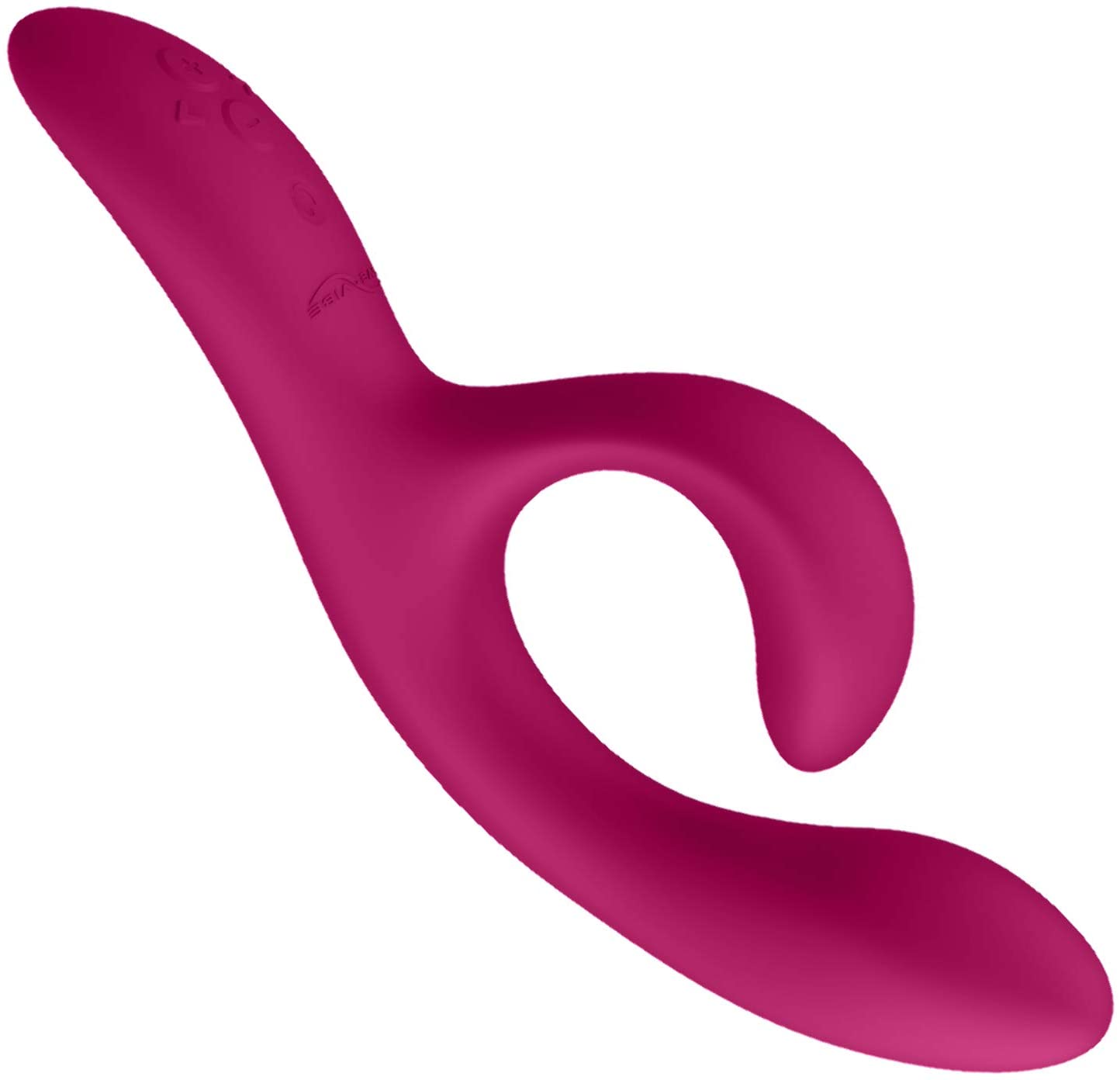 Despite being known as the brand that introduced the world to long-distance sex play, We-Vibe has continued to grow and add new toys to their collection. One of the toys they added this year was the We-Vibe Nova 2 that, similar to other rabbit vibrators, stimulates both the clitoris and the G-spot at the same time. And, true to We-Vibe style, the We-Connect app allows for long-distance play. 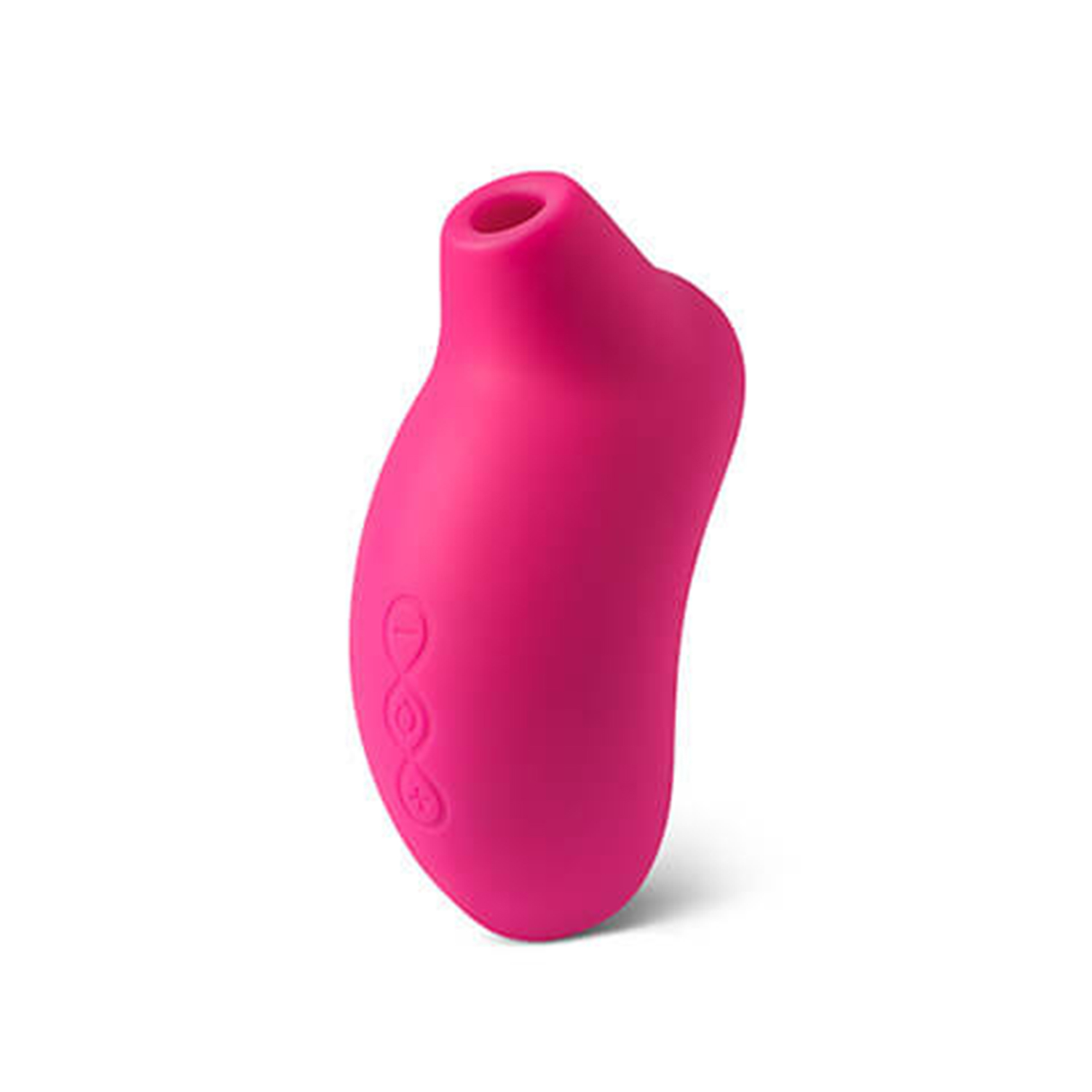